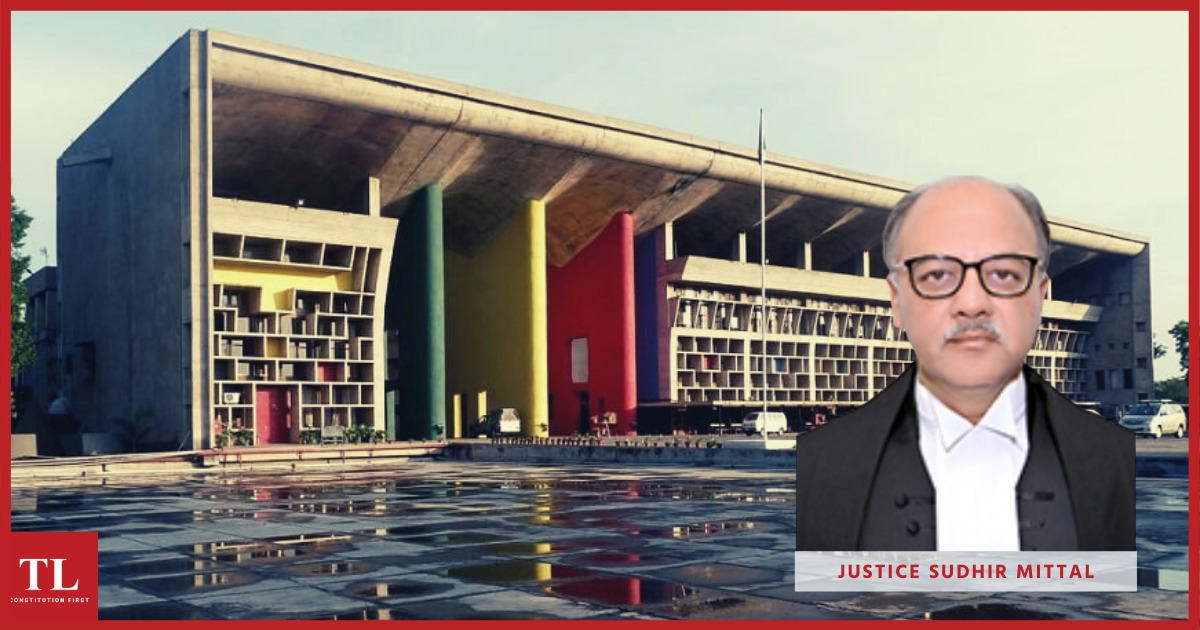 THE Punjab and Haryana High Court Tuesday came to the rescue of a live-in couple who were apprehending a threat to their lives from their family members.

A single-judge bench of Justice Sudhir Mittal directed the police authorities to ensure no harm was caused to the couple.

Justice Sudhir Mittal of the P&H rejects the contention of the Haryana Govt that no protection can be given to a couple in a live-in relationship. Orders police to ensure no harm is caused to the petitioners. Says such a relationship is not prohibited in law. pic.twitter.com/u3L61S8gxc

“The individual has the right to formalize the relationship with the partner through marriage or to adopt the non-formal approach of a live-in relationship”, Justice Mittal said.

The advocate for the Haryana government opposed any protection to the couple and said live-in-relationships were not legal and were frowned upon by society.

The judge, however, rejected the state’s contention and said in law, such a relationship was not prohibited nor did it amount to the commission of an offence; such persons were, thus, entitled to equal protection of the law like any other citizen of the country.

“The law postulates that the life and liberty of every individual is precious and must be protected irrespective of individual views”, the judge added.

Justice Mittal’s order contrasts with two recent orders delivered by two different judge of the Punjab and Haryana high court refusing to give protection to couples in live-in relationships, saying they were against the social fabric of society.