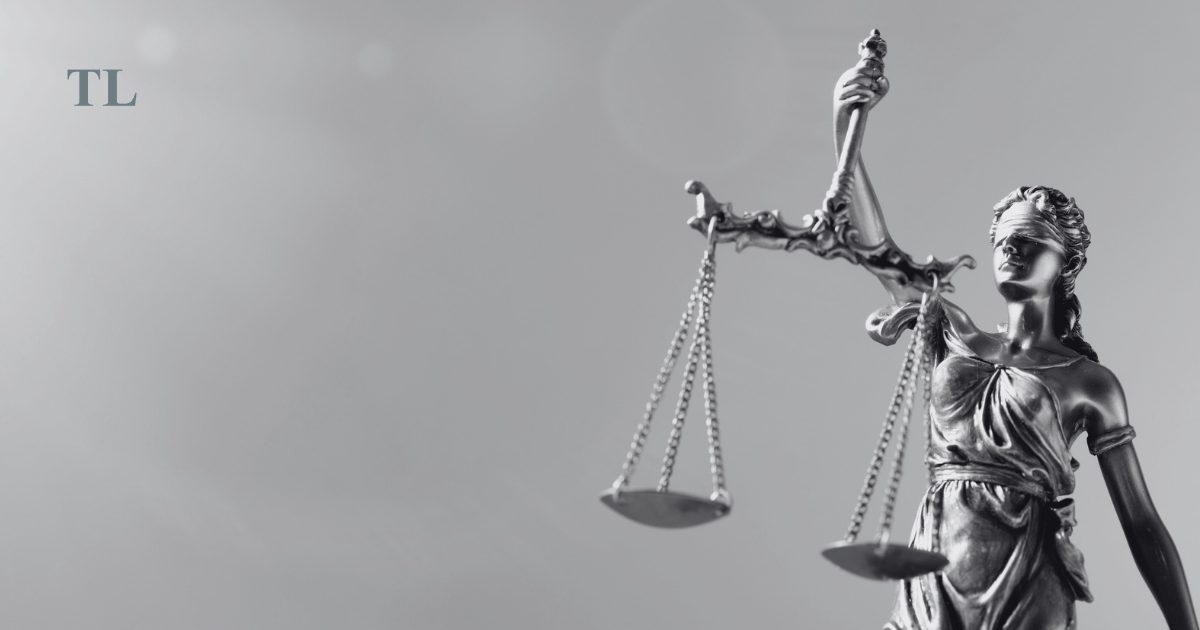 NEW Delhi, Nov 5 (PTI) A little over 110 new judges have been appointed to various high courts so far this year, sources aware of the procedure of appointment to the higher judiciary have said.
In 2016, a record 126 high court judges were appointed and that record is “likely” to be surpassed this year, they said.
So far this calendar year, more than 110 new high court judges have been appointed based on recommendations made by the Supreme Court collegium.
The combined sanctioned strength of the 25 high courts is 1,098 and as on November 1, they were working with 692 judges — a shortfall of 406.
Between August 8 and September 1, the apex court collegium had processed over 100 names recommended by various high courts and had finally sent 68 names to the government for appointment as judges to 12 high courts.
Later, some more names were recommended by the collegium.
The sources also pointed out that besides high court judges, nine Supreme Court judges were recently appointed on a single day which is a record.
The nine judges, including three women, were on August 26 appointed to the Supreme Court.
With a sanctioned strength of 34 judges, the top court now has only one vacancy.