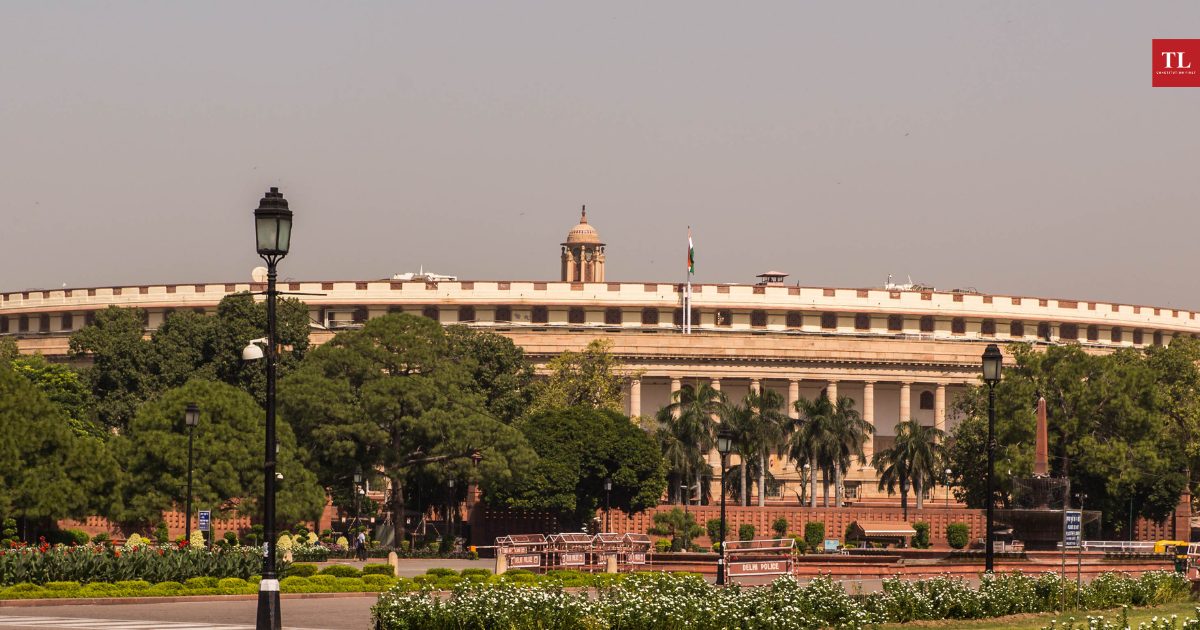 Our Tribunals need overhaul, but New Central Ordinance is getting it wrong

The central government has set out to reform tribunals but ignored multiple pronouncements of the apex court on this matter. Executive interference in quasi-judicial tribunals is not a constitutionally sound practice, writes VIJAY SHANKAR VL.

THE Centre promulgated the Tribunal Reforms (Rationalisation and Conditions of Service) Ordinance 2021 on 4 April 2021 to replace appellate authorities under nine laws with high courts. In effect, these authorities stand abolished by the ordinance. Their powers and jurisdictions now lie with the concerned high courts and other judicial institutions.

A tribunal is a quasi-judicial institution, such as the National Green Tribunal, that deals with a specific set of disputes such as those related to consumer issues, administrative cases, etc. The question is, will the new ordinance help restructure the current tribunal system? Second, can a National Tribunal Commission end the crisis within tribunals?

The latest ordinance amends the Cinematograph Act, 1952, the Customs Act, 1962, the Airports Authority of India Act, 1994, the Trade Marks Act, 1999 and the Protection of Plant Varieties, Farmers’ Rights Act, 2001 and others.

Also read: Why Government must take back the Draft Cinematograph (Amendment) Bill, 2021

It was promulgated under Article 123 of the Constitution and therefore did not have to clear parliamentary scrutiny. The reasons given to replace the appellate tribunals are:

The ordinance substitutes section 184 of the Finance Act, 2017, and says the central government shall appoint the chairperson and members of the tribunals on the recommendation of a search-cum- selection committee. This committee shall consist of:

An Environmental Impact Assessment precedes the acquisition of land or property by the government. In the same way, before clearing new legislation, a JIA would help determine whether it will overburden the judiciary with new cases or increase costs in terms of judge-time and support services.

The judiciary has to deal with two kinds of issues that arise out of laws; operational and substantive. The former include court procedures, administration and financial issues. It includes procedural matters such as those that deal with how a litigant can approach a court and ways to seek justice.

The administration of courts has to do with appointments, such as of chairpersons, members and other office staff. Financial issues related to salaries, budget allocations, and so on.

Substantive issues arise before the judiciary when new cases arrive before a court. Cases may overburden the court, causing delays and other hurdles.

It is to assess a gamut of such issues that a JIA must be done. Through this process, “the government can anticipate the likely cost of implementing legislation through the courts and help deliver timely justice to litigants,” as NR Madhava Menon, former director of the National Judicial Academy at Bhopal, has explained.

A JIA would calculate the change in workload expected in the judicial system due to new procedural and substantive changes in the law.

In Madras Bar Association v. Union of India, 2020, the Supreme Court suggested that the search-cum-selection committee should give the chairperson and members a five-year tenure. In its ordinance, though, the government decided on a four-year term. It is one of the criticisms of the ordinance.

In Rojer Mathew v. South Indian Bank, 2019, the Supreme Court held that an autonomous body should be established for oversight over all tribunals. It held that the control of the tribunal by the Executive undermines its independence.

Relying on the Fourth Judges Case, the apex court held there is a need to exclude the Executive from control over quasi-judicial tribunals, which discharge responsibilities akin to courts. “The search-cum-selection committees….dilute the involvement of the judiciary in the process of appointment of members of tribunals which is in effect an encroachment by the executive on the judiciary,” the court said in Rojer Mathew.

Also read: ‘Advocate With 10 Yrs Experience Eligible To Be HC Judge But Not To Be Consumer Commission Member’: Plea In Bombay HC Challenges Consumer Protection

In the same case, the court referred to the problems faced by tribunals. For instance, they are administered by the sponsoring or parent ministry or department and depend on them for financial, administrative and other facilities.

Often, the ministries or departments that fund the tribunals are also the litigants before these very tribunals. The court felt that this makes compromises of the independence of tribunals likely.

Accordingly, it directed the Ministry of Finance to earmark a separate dedicated fund for tribunals from the Consolidated Fund of India, freeing them of the financial control of government departments.

Today, an autonomous oversight body to oversee recruitment and generally supervise tribunals is highly necessary. The government of India must implement the suggestions and directions of the Supreme Court. An independent body headed by a retired Supreme Court judge can supervise appointments and the functioning of tribunals, aside from controlling disciplinary proceedings against its members.

It would help improve the functioning of tribunals and satisfy the principle of judicial independence. In Madras Bar Association, the Supreme Court directed the Centre to set up a National Tribunals Commission, as proposed earlier, also by the Supreme Court in L. Chandra Kumar v. Union of India, 1997.

The court said that such a commission would take steps to “enhance the image of the tribunals and instill confidence in the minds of the litigants”.

Judicial independence of tribunals can be achieved only when they get the infrastructure and facilities they need without having to lean on the executive. It will help ensure speedy administrative decision-making, the court said. It also directed an interregnum measure wherein the Union Ministry of Finance would create a separate “tribunals wing” to determine the requirements of all tribunals.

The Supreme Court envisaged the National Tribunals Commission or NTC as an independent umbrella body to supervise tribunals, including their appointments, disciplinary proceedings and administrative and to assess their infrastructure requirements.

Such a composition would ensure judicial dominance and makes space for executive representation as well. This kind of arrangement would have the advantage that the Executive would not interfere in the functioning of tribunals.

An NTC would build a foundation for uniform administration across all tribunals. Such a Commission would be in a position to keep a vigilant eye on the functioning of tribunals, check corrupt practices and oversee their efficiency.

It would also separate the administrative and judicial functions of tribunals and set performance standards for the members and staff in them and decide if any disciplinary action is required against members or staff, etc.

The first law minister Dr BR Ambedkar famously said that the Constitution can provide only the organs of the State such as the Legislature, the Executive and the Judiciary. “The factors on which the working of those organs of the State depends are the people and the political parties they will set up as their instruments to carry out their wishes and their politics,” he presciently said.

Tribunals were set up to reduce the burden of cases on regular courts. The 2021 ordinance was also promulgated to raise the quality of adjudication, avoid delay and decrease litigation expenses. However, when examined closely the ordinance only worsens the situation.

The Centre should take a systemic perspective when it sets out to reform tribunals, specifically by adhering to the directions of the Supreme Court.

According to Rojer Mathew, the independence of the tribunals is a part of the basic structure of the Constitution. This basic structure has to be preserved and it is the National Tribunals Commission that can help achieve this goal.

(Vijay Shankar VL is an advocate practicing in New Delhi. The views expressed are personal.)