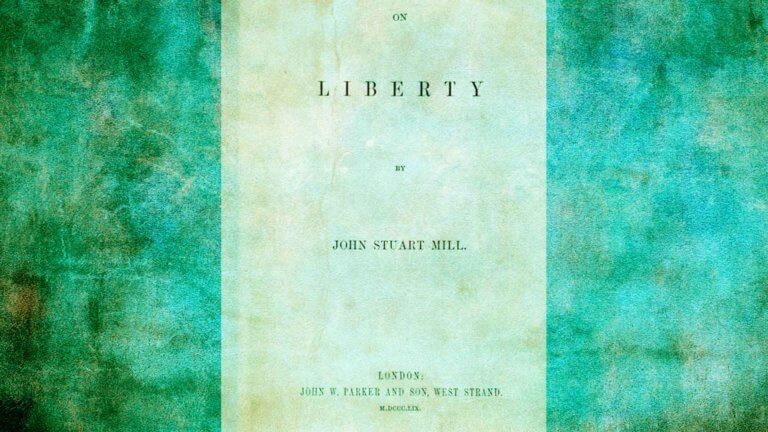 Our Seditious Tongues: Souradeep Roy in Conversation with Suraj Sanap of Lawyers Collective : Part I

On 5 September, 2016, a Supreme Court bench of Justices Dipak Misra and Uday Lalit gave a direction that “the authorities while dealing with the offences under Section 124A of the Indian Penal Code shall be guided by the principles laid down by the Constitution Bench in Kedar Nath Singh vs. State of Bihar case.” The Chief Petitioner was the NGO Common Cause which sought a clarification from the apex court on the sedition law.

Continuing our focus on freedom of speech and expression as defined in the Indian Constitution, Souradeep Roy, member of editorial collective, Indian Cultural Forum, spoke to Suraj Sanap of Lawyers Collective. In the first part of the transcription of the interview they discuss the 2016 Supreme Court direction in particular, and, in the second part, to be uploaded soon, on sedition in general.

SR: Hello Suraj, can you first walk us through this particular direction from the Supreme Court that came out on 5 September, 2016?

SS: Hello Souradeep. The main petitioner in the case was the NGO Common Cause, which was represented by Senior Advocate Prashant Bhushan. There were several other petitioners, in the case, S. P. Udayakumar. The petition mentioned Kanhaiya Kumar and Arundhati Roy. It, in fact, also involved two policemen in Karnataka who were protesting to demand increased wages. They were also charged with the sedition law. A protest for demanding better pay, and better working conditions, were met with the charge of sedition by the Karnataka Police! So Common Cause had filed a petition under Article 32 in the Supreme Court, to not necessarily challenge the constitutional validity of the sedition law, but the prayers they had asked for was to seek directions from the Supreme Court to local police and court authorities for a prior assessment before filing an FIR under the sedition law. Only after the initial assessment by a local authority, and only if the assessment said that the grounds for sedition were met in that particular case, can an FIR proceed. This would help minimise harassment, and criminalisation of free speech.

SR: So what did the Supreme Court say?

SS: The Supreme Court disagreed with the Common Cause petitioners and said that Kedar Nath Singh vs. State of Biharjudgement (1962), delivered by the Consitution Bench already lays down the guidelines for charging someone under Section 124A (sedition).

SR: If the 1962 indeed lays down such guidelines, why do you think there are lapses when cases of sedition are filed, as we have seen in the case of Kanhaiya Kumar? So does the court say that if the authorities do not follow guidelines, action can be taken against the authorities that files a case of sedition when there is not sufficient ground for it?

SS: No. The court does not lay down guidelines. The 2016 Common Cause petition precisely sought this. The prayer was to seek directions from the Supreme Court that allows a senior police official or a court authority to make a prior assessment. Only after a local, senior police authority agreed with the assessment, with reasons given in writing, should an FIR be registered in the local police station. So this was a direction sought to help reduce misuse. If the case reaches the local court, which it will, the court will look at the senior police official’s reasonable order, on why sedition law is applicable. If the court clearly sees if the reason is unreasonable, or is not logical, it can throw the case away instantly.

But this is not the situation now. The court is supposed  to proceed to trial right away, as there is no prior assessment now. Now, once the case is filed, the person is arrested, and charges are framed, where the case may or may not be dismissed based on a prima facie case. So clearly, there are no guidelines. As I’ve already mentioned, the Supreme Court disagreed with the Common Cause petitioners, saying there is no need for guidelines because we think the 1962 case is already sufficient.

The 1962 judgement, however, does not lay down guidelines or safeguards. It only clarifies what the sedition law is, and in which cases can it be invoked. But let’s compare this to another law on dowry deaths. Cases filed under 498A case, for instance, which deals with dowry harassment, and which can be filed by a wife against her husband or in-laws, have a lot of anxiety around them. Are these cases false, filed to harass the husband? So the Supreme Court has, from time to time, laid down guidelines. If a 498A case is mentioned, the Supreme Court has issued such guidelines: don’t make immediate arrests; have a preliminary investigation; take at least seven days to investigate. After all this, if you think an offense has been made under 498A, you can file a case, and make arrests if required.

SR: Let’s move on to a larger topic. Within the legal framework is there something called dissent? Does the law distinguish speech as dissenting, or does it see speech as speech?

SS: Most of the cases that are registered under the sedition law, are either cases of misuse or harassment, which get quashed at an early stage. But in cases which have reached the Supreme Court, and which generally get dismissed, the court has seldom remarked on words as legitimate free speech. They have said that this is a mark of dissent or fair criticism, as opposed to sedition.

But in some other cases, which are not directly about free speech per se, but where arbitrary state action involved against a particular private citizen, the courts have issued judgements criticising state action on the grounds that it curbs dissent. Take, for instance, the Priya Pillai case. She is a Greenpeace activist who was prohibited from flying to the UK to testify before a UK parliamentary proceeding against Essar, the mining company. So when the Indian state prohibited Pillai from flying to the UK to testify against big mining projects, against environmental degradation, Indira Jaising had represented her before the Delhi High Court seeking the return of Pillai’s passport, and unfreezing of Greenpeace’s bank accounts. These actions by the state do not directly impact free speech, but are motivated to curb Pillai, an individual, or Greenpeace, from speaking in the UK.  The Delhi High Court issued a judgement that specified state limits on free speech. It said that dissent is a fundamental part of freedom of speech and expression; that legitimate criticism of the state is dissent, and is protected speech. There can’t be a disproportionate action by the state for fair criticism.