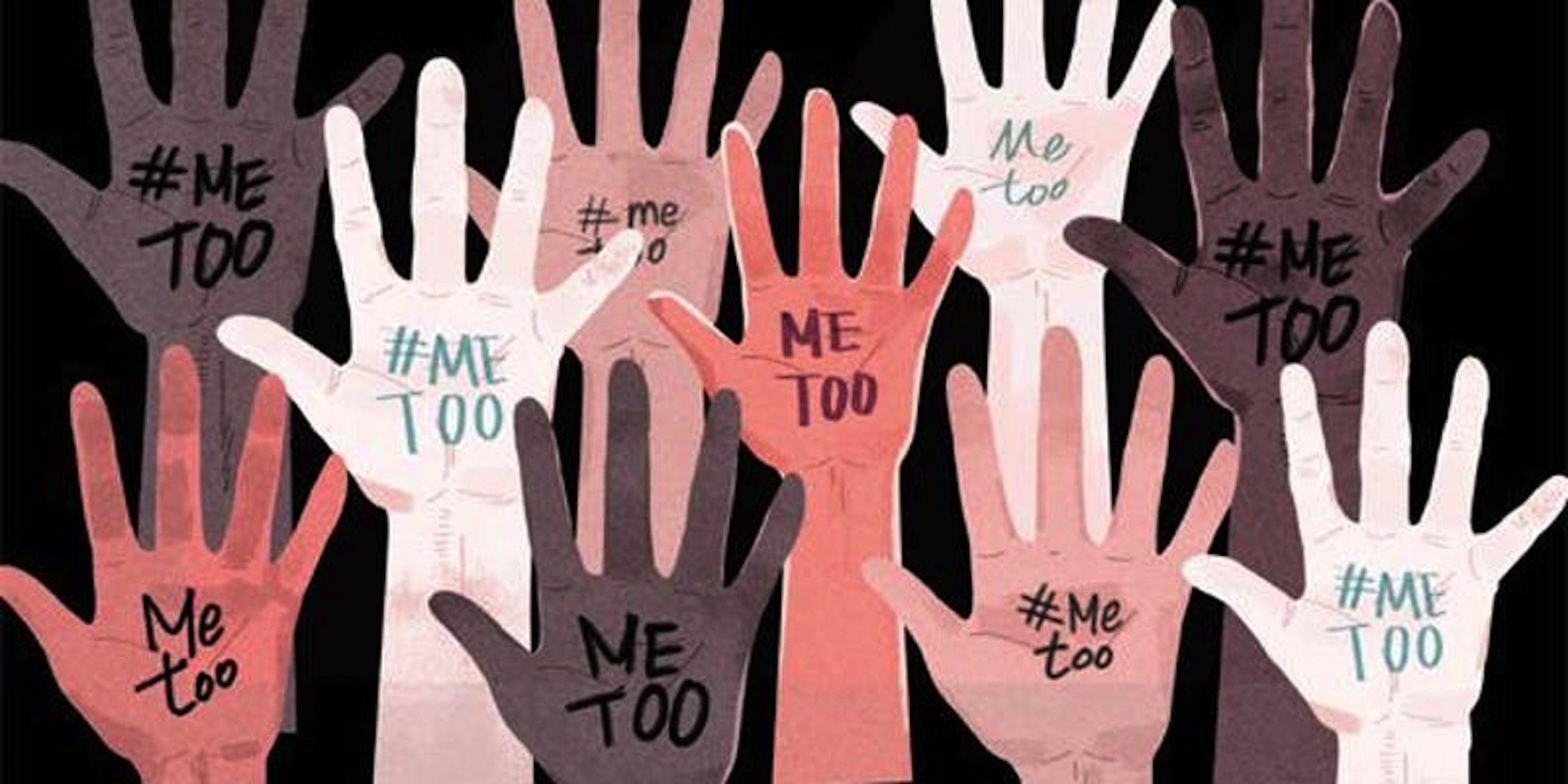 One of the #MeToo Movements in India: The List

This is an extract of a chapter by SHIVANGI MISRA from the book, The Global #MeToo Movement published by Full Court Press.

In October 2017, Raya Sarkar, a law student at the time, self-identified feminist, and anti-caste activist, published a crowd sourced list (the list) of professors in Indian academia, accusing them of sexually harassing their students.

She started with naming two names and then asked women via a Facebook post to come forward or send her the names of professors who have sexually harassed them. She stated that this list was based on first person accounts shared with her via WhatsApp, text messages, emails, and other mediums. The list in its final form had 79 professors and faculty members from 29 educational institutions. However, the list did not make public either the context to the accusations or any supporting evidence. Raya explained that she did not have the consent of the women to release the details yet.

The list is no longer available online and presumably deleted from its original location. Its memory and impact, nevertheless, have been preserved in the wide spectrum of responses to the accusations on the list. Homogeneity in any form within India is rare, and the responses from men, women, feminists, academics, lawyers reflected the diversity.

The author of the list, publishing the names given to her by other women, faced death, rape, and physical assault threats. Violence or the looming threat of violence against women is the truth as we know it but the striking element after the list came out was the strong disagreement amongst feminists, which tried to shut the doors on the method that popularly came to be known as the “name and shame” method. It was under these circumstances that, two years ago, the #MeToo movement in India began – with unease.

In a written public statement by fourteen well-known feminist lawyers, activists and influential public figures, the list was strongly condemned, and they urged that the names on the list be withdrawn from the public domain. The short letter, published on an online platform Kafila, is reproduced below:

As feminists, we have been part of a long struggle to make visible sexual harassment at the workplace, and have worked with the movement to put in place systems of transparent and just procedures of accountability. We are dismayed by the initiative on Facebook, in which men are being listed and named as sexual harassers with no context or explanation. One or two names of men who have been already found guilty of sexual harassment by due process, are placed on par with unsubstantiated accusations. It worries us that anybody can be named anonymously, with lack of answerability. Where there are genuine complaints, there are institutions and procedures, which we should utilize. We too know the process is harsh and often tilted against the complainant. We remain committed to strengthening these processes. At the same time, abiding by the principles of natural justice, we remain committed to due process, which is fair and just.

This manner of naming can delegitimize the long struggle against sexual harassment, and make our task as feminists more difficult.

We appeal to those who are behind this initiative to withdraw it, and if they wish to pursue complaints, to follow due process, and to be assured that they will be supported by the larger feminist community in their fight for justice.

It is an undisputable fact that the women who have signed this“Kafilaletter” have played an extremely important role in strengthening the legal framework on the subject of sexual harassment. However, to claim that the feminist struggle seemed to have suffered a setback due to women speaking out in their own respective manner puts the blame where it does not belong, with the survivors. The letter begins with, “As feminists…,” according to itself this self-recognition, which is well-suited for feminists, except when it mistakenly assumes to include all women and all personal experiences. Such criticism coming from inside the movement itself, which assumes that naming an accused without any context delegitimises the process, is not only troublesome but also fails to appreciate the larger goal that the #MeToo movement is aiming to achieve. It needs to be acknowledged that the lack of context with the names of the academics was only one of the main criticisms towards the list. Other form of censure included the absence of “due process” and official complaints, as well as the lack of accountability for the women involved. Nivedita Menon, a feminist academic and one of the signatories of the letter, later said in a personal post on the same portal as the letter,

“…Had the List been a series of anonymous testimonies providing context and explanation (as Christine Fair did, for example, in the article that Huff Post shamefully, took down), I personally would have celebrated it, make no mistake. Even if the List had simply described the acts of sexual harassment against each name, I would have thought it possible to help the survivor bring the perpetrators to justice…”

Raya Sarkar in another post explained the reason why she did not refer to the context or the details of the allegations:

“…But the complainants were really not for that plan, and they were like ‘please don’t take my name, please let it be anonymous, because I’m scared, because I will be harassed and the person may figure out it’s me.”

It would be naïve to expect unity within the feminist movement in India at any point in history, considering the needs of 500 million Indian women and the intersectional realities of caste, class, disability, sexuality, and gender. One of the questions, away from the epicentre of sexual harassment, is the nature of the #MeToo movement in India: it gained traction despite divide, suspicion, or sometimes simply a rebuke from the dominant groups. The critical approach to #MeToo carries a legacy too heavy to ignore – it is by the women who created the environment and the platforms we stand and speak on. However, we are here now, at the point in Indian history of feminist discourse, and we have two seemingly strong ends of the spectrum. Perhaps unity within movements is a fantasy, and “waves” were just euphemism for the dominant feminist group’s ideology in the past. The role to develop feminist discourse to be inclusive of agential experiences is often left to the people who experience the harm. It is a divide, it is a divide of methodology, it is a divide of prioritizing values, and it is a divide of law and culture. It is not a generational divide of the age groups; it is not a conversation in spiral; rather, it is just their moment in history (the women who decided to name their harassers publicly).

The “larger feminist group”, as allegedly represented in the letter, urged the “people behind the initiative” to withdraw the names from the list as it did not follow the “due process.” They claimed that systems of transparency and accountability had been placed after arduous and long struggle by the women. All criticisms are all in good faith and represent the view of some feminists but dangerously cuts through the bone of an arm of a movement started by students against the men in Indian academia. In order to make “due process” pragmatically possible and not just in the normative theory of substantive equality, students and other list supporters will need more than the promise of an evolving system. In the lack of effective due process mechanisms, is it viable to dismiss social efforts in the name of #MeToo not following due process?

(Shivangi Misra is a lawyer committed to human rights law and advocacy. The views expressed are personal.)