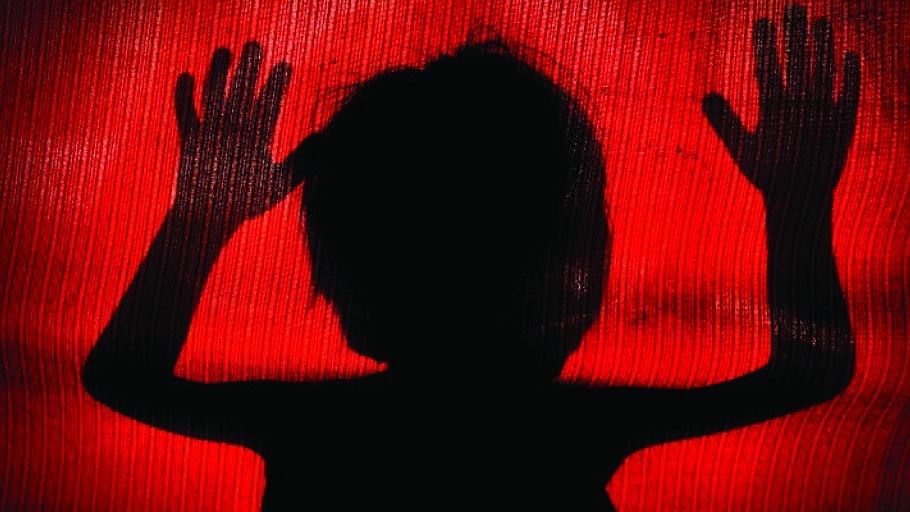 Nullify the Judgment that Robs POCSO Act of its Soul

The POCSO Act is meant to protect the dignity of children against sexual exploitation and abuse. New layers of meaning should not be added to its clauses that subvert this noble intention, write SIDDHARTH SIJORIA AND ABHINAV SHRIVASTAVA.

Recently, a controversial judgment delivered by the Nagpur bench of the Bombay High Court has been scathingly criticised for its lack of sensitivity towards child victims of sexual assault, who are protected under the Protection of Children against Sexual Offences (POCSO), Act. The Court ruled that “skin-to-skin” contact is a necessary ingredient for sexual assault against a minor under sections 7 and 8 of POCSO.

In the absence of evidence that there was skin-to-skin contact between the victim and accused, the judge convicted the accused of the offence of molestation under section 354 of Indian Penal Code, which carries a far less stringent punishment.

The judgment is devoid of reasons and the interpretation it has given to the definition of sexual assault under POCSO defies basic rules of interpretation and rather replaces the legal view with the personal view of the court.

FACTS OF THE CASE

In this case, the accused had lured a 12-year-old girl child to his house on the pretext of giving her a guava, and then pressed her breast and tried to remove her salwar. In the meantime, the mother of the victim searched for her daughter and rescued her from the home of the accused.

Thereafter, the mother lodged an FIR with the police. The accused was tried and convicted by a special court for committing sexual assault upon a minor under section 8 of the POCSO Act and was sentenced to undergo three years of rigorous imprisonment.

On appeal, the High Court asked itself if pressing the breast of the child without disrobing her or making “skin to skin” contact will qualify as an offence of sexual assault punishable under section 8 of this law.

The offence of sexual assault against children is defined under section 7 as, “Whoever, with sexual intent touches the vagina, penis, anus or breast of the child or makes the child touch the vagina, penis, anus or breast of such person or any other person, or does any other act with sexual intent which involves physical contact without penetration is said to commit sexual assault.”

The Bombay High Court has failed to appreciate that the POCSO Act was enacted to deal with cases of sexual assault against minors. Its interpretation of “sexual assault” under POCSO replaces the legal view with the personal view of the court.

The provision is very clear that sexual assault is committed if a person touches the breast of a minor. Still, the Bombay High Court committed a grave error by reading into this section the requirement of disrobing which does not exist in the statute.

The court’s view that skin contact is a necessary ingredient to constitute the offence of “sexual assault” emerges from the latter part of the section. It emphasizes on “physical contact” with “sexual intent”. In Geetha v State of Kerala, the Kerala High Court had rubbished the observation of a lower court that touching the breast of a victim only through clothes without skin contact is a less severe offence.

The Kerala High Court had also advised the courts to treat sexual assault against children strictly and adopt an interpretation that is in consonance with the objective of the law, that is, to protect children against sexual abuse and exploitation.

Further, awarding a less stringent punishment by converting a conviction under POCSO to a case of molestation under section 354 of the Indian Penal Code is an erroneous interpretation too. It defeats the purpose of enacting the POCSO law. The Nagpur Bench of the Bombay High Court has failed to appreciate that the POCSO Act is a special law enacted to deal with cases of sexual assault against minors.

The Supreme Court of India in Eera v NCT Delhi had observed that the purpose of POCSO is to treat minors as a class in themselves and to treat them separately so that no offence (sexual assault, sexual harassment, or abuse) is committed against them. This law distinguishes children from adults. Thus, convicting an accused for an offence under the IPC when the victim was a minor is bad in law.

The judgment is also in direct contravention of settled principles of law dealing with sexual assault against minors. The judge has taken a hyper-technical view that merely because the victim was not undressed, the act did not amount to sexual assault.

Awarding a less stringent punishment by converting a conviction under POCSO to a case of molestation under section 354 of the Indian Penal Code is an erroneous interpretation too. It defeats the purpose of enacting the POCSO law.

This narrow interpretation may allow a person to exploit the child without disrobing her and get away with lesser punishment, even escape being penalised under the POCSO law. Any requirement that “additional layers” be breached before it can be said that a crime has been committed would kill the soul of the POCSO Act. Such requirements are a step backward for justice for child victims of sexual assault.

Thus, it is hoped, the Supreme Court would nullify this verdict (which it has already placed on hold) and formulate an interpretation to the meaning of sexual assault that is uniformly followed by the courts in order to protect the dignity of children against sexual exploitation.

(Siddharth Sijoria and Abhinav Shrivastava are advocates practicing before the Supreme Court and MP High Court. The views are personal.)