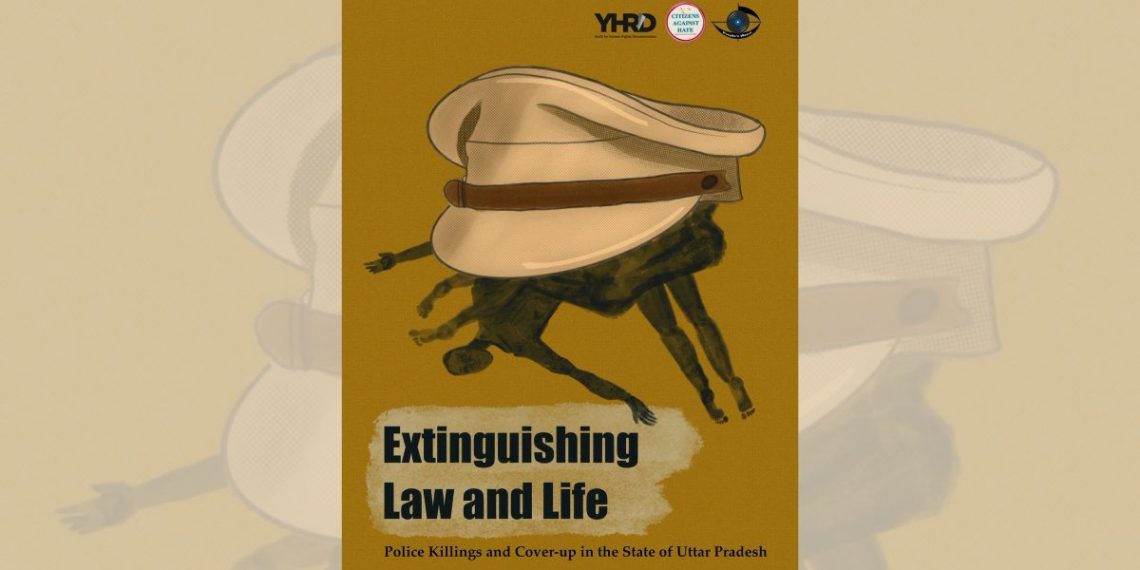 Normalising Extrajudicial Killings: How the State and the NHRC exploited legal ambiguities to shield the accused

This is the final article in a three-part series by V. VENKATESAN on the nature of extrajudicial killings in Uttar Pradesh. The series is based on the report, “Extinguishing Law and Life: Police Killings and Cover-up in the State of Uttar Pradesh” brought out by three human rights groups on October 29. The report throws light on how the state and the National Human Rights Commission (NHRC) exploited the ambiguities in the law to cover up fake encounters and shield the accused.
Part I | Part II