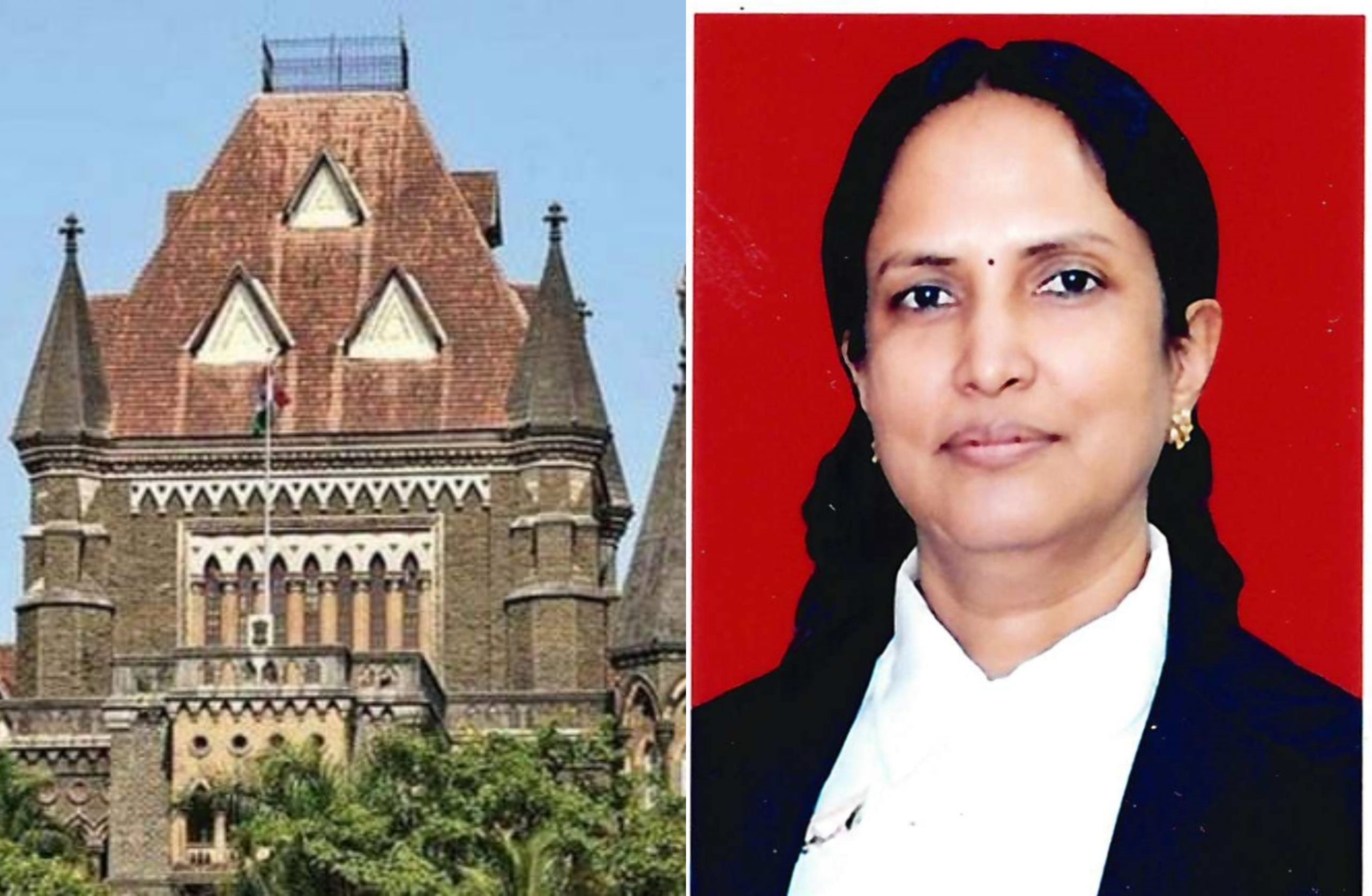 No permanent judgeship for judge who delivered controversial skin-to-skin POCSO ruling; to remain additional judge for one more year

Bombay HC judge Justice Pushpa V Ganediwala, who courted controversy over her controversial skin-to-skin judgment on the Protection of Children from Sexual Offences (POCSO) Act, 2012, has not been made a permanent judge. She has, instead, been re-appointed an additional judge for one more year.

Bombay HC judge Justice Pushpa V Ganediwala, who courted controversy over her controversial skin-to-skin judgment on POCSO Act, gets a one-year extension as an Additional judge. Earlier, the Collegium had withdrawn its recommendation to make her a permanent judge. pic.twitter.com/PNfwJH6dC9

Earlier the Supreme Court Collegium had recommended that Justice Ganediwala be made permanent. However, it withdrew its recommendation after her controversial judgment on the interpretation of the POCSO Act surfaced in the media.

The Chief Justice of the Bombay High Court has also changed the work assigned to her. She is now sitting on the division bench as Puisne judge, to hear family court appeals and contempt of court matters. She was earlier assigned all criminal appeals and all criminal applications under Section 407 of Cr.P.C in single-judge bench presided by her.

Last month, Justice Ganediwala, while acquitting a man under the POCSO Act, 2012, held that an act that did not involve skin-to-skin contact, could not be termed sexual assault.

The judgment drew flak from women’s rights organisations, even as the Attorney General mentioned the matter before the Supreme Court which in turn stayed the order. The NCW also condemned the decision.

Justice Ganediwala was elevated as Additional Judge of the Bombay High Court on 13th February 2019.