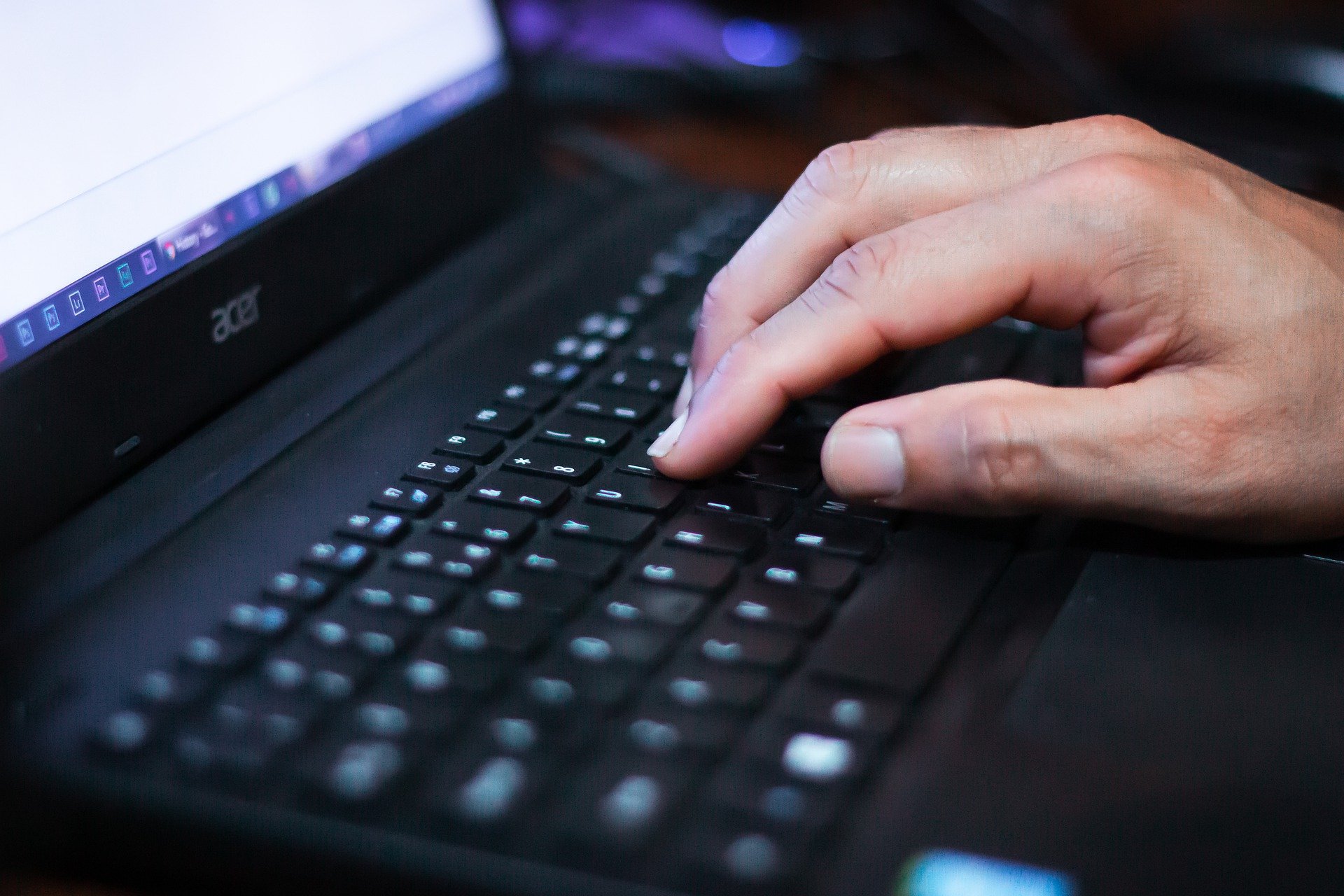 The recent face-off between US tech giants and news outlets in Australia has opened doors for discussions and amendments in existing media business models. As the value of news plunges globally, the introduction of paywalls and laws such as that passed in Australia shines a beacon of hope for journalists writes SAIKEERTHI.

FACEBOOK, the social media platform, has long shed its image of being a tool of communication between people. It has become a source of information that gives its users the power to consume and share news by making it accessible on their platform.

Tech giants such as Google and Facebook have a symbiotic relationship with the news. While the former expands the reach and advertisement revenue, the latter makes these platforms more user-friendly and reliable.

However, there is a flaw in this business model that’s never been addressed until now. The Australian Competition and Consumer Commission (ACCC) began investigating the online power struggle between these platforms and news creators in 2017. They, along with the Australian federal government drafted a set of guidelines based on these observations. The Parliament subsequently passed the final amendments on February 25th, 2021.

According to this landmark judgement, which is also a global first, Alphabet Inc’s Google and Facebook have to negotiate payment deals with news media outlets to feature their respective articles.

Facebook users in Australia, right after the amendments were tabled in the Parliament, saw that the social media giant had pulled the plug on sharing and viewing news and other related features from their platform.

While the termination did not last long, it set the stage for further negotiations between Facebook and the Australian government. After a reported eleven-hour discussion between Facebook CEO Mark Zuckerberg and the government, provisions were made to these amendments upon which the tech giant began allowing their users to access news again.

These concessions include the ability to choose the commercial deals the tech giants would want to draw. Furthermore, if the government decides that sufficient steps were taken by the platforms in adherence to the guidelines, they will not be designated under the law. However, if the government thinks otherwise, the companies will be given one month to draw deals with the news organisations and avoid a final arbitration offer.

Google’s response to the laws contradicted that of Facebook. Though the search engine issued a warning last year that they would shut down business in Australia if the laws were passed, their viewpoints have changed since. While Facebook began negotiating for concessions, Google had started drawing up contracts with news organisations.

According to reports, the search engine giant has signed a deal with Rupert Murdoch’s News Corp which is the largest media conglomerate in Australia. Furthermore, Google has extended this deal to news reportage from the United Kingdom and the United States. While further details about the deal are yet to be revealed, it is reported that this would allow Google to feature premium content from 30 different companies including the Wall Street Journal and The Times.

The Narrative of Unbundling, Ad Revenue and Profits

Many social media platforms, search engines, and news organisations have switched to unbundling models of content distribution. While this has garnered sufficient readership for their content across platforms, bottlenecks such as lack of revenue were inevitable.

In Australia, nearly one-third of the news portals’ online advertising revenue goes to Google and Facebook. This along with the lack of opportunity to negotiate between the parties propelled the passing of the law.

Many news portals in India, has over the years, switched to a paywall subscription model. During the pandemic, many newspapers and online platforms adopted this model including the leading national daily The Hindu. In a country like India, where news media outlets struggle to maintain independence and objectivity, similar legal measures would bring about a drastic change to the kind of reportage being pursued.

Amidst the steps taken by the Australian government, according to NDTV reports, an association of Indian newspapers has demanded that the tech companies compensate them for carrying their articles online. They have also reportedly demanded 85 percent of the total ad revenues be circulated among news outlets.

Australian Prime Minister had stated that he had discussed these developments with his Indian counterpart. However, the Indian government is yet to take steps to initiate the conversation further.

While the laws brought forth in Australia could bring about a positive change, it is not devoid of shortcomings. Country Press Australia, a body representative of 161 regional newspapers has voiced concerns regarding the amendments stating that newspapers outside the city would miss out on these benefits.

Rod Sims, the regulator who drafted the codes stated that it is only natural that the conglomerates would approach large companies first but promised that “all journalism will benefit” from the law.

(Saikeerthi is a final year journalism student at the Symbiosis Institute of Media and Communication, Pune, and an intern with The Leaflet.)