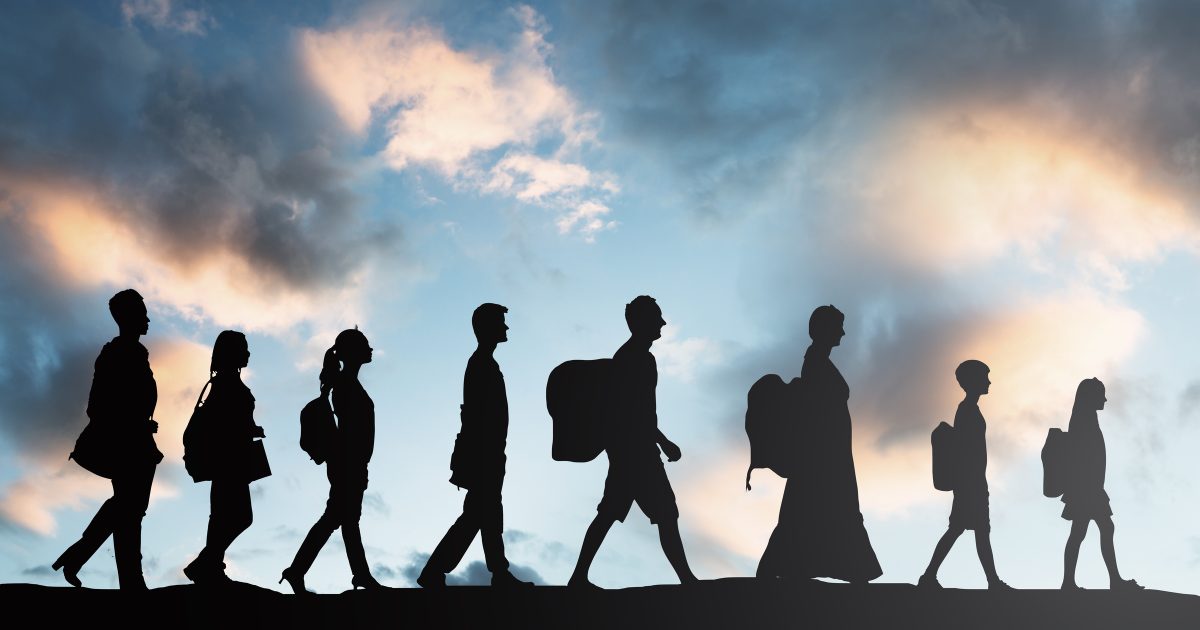 The Emigration Bill, 2021, likely to be introduced in Parliament soon, is an opportunity to regulate and reform the recruitment process for Indians who seek employment abroad. It improves on the Emigration Act, 1983 but needs further reform to protect Indian employees who work in other countries, writes VASANTH ADITHYA.

INDIA is a labour intensive nation with the largest diaspora in the world. According to a United Nations report, “Migration 2020 Highlights”, close to 18 million (1.8 crores) Indians live and work outside the country. Several independent investigative reports have highlighted the grave exploitation of Indian workers overseas.

Employers and their agents impose hidden or massive recruitment charges, employ deceptive practices, use contract substitution, retain the educational certificates or passports of the workers. Often, wages are denied or underpaid, and workers face acute poverty and poor working conditions. It is apart from the discrimination and other forms of maltreatment they face.

Migrant workers have died, including some by suicide, in West Asian countries, but that often gets reported as heart attacks or respiratory failures.

In this context, the proposed Emigration Bill, 2021, is an opportunity to reform the recruitment process for Indians who work overseas. While this Bill is an improvement on the existing Emigration Act, 1983, it needs further reform to protect all Indians who work in other countries.

International labour migration falls within the ambit of the Emigration Act, 1983 that mandates hiring only through government-certified agencies. However, the power to perform due diligence is vested with the recruitment agencies, which, steered by the profit motive, are apathetic to migrant welfare.

The 1983 enactment limits the service fee chargeable and establishes government clearance of travel and work-related documents. Nonetheless, migrants face problems at various stages, exacerbated by corruption and the involvement of the middlemen and fraudsters.

Migrants find it challenging to procure information about the terms of their employment which are often in deceptively worded contracts. They end up paying extra for visas, or the police extract bribes from them to provide enquiry reports.

Also read: An emigration Bill that does not go far enough

At times, overseas Indian missions do not investigate properly the credentials of the company issuing the visa. Though this Act has promoted migration to harness domestic remittance, it has failed to address the primary issue of the safety and welfare of Indian citizens abroad.

The Bill intends to replace the Emigration Act, 1983 and envisages comprehensive emigration management. It also provides for welfare committees, establishes a help desk and a three-tier institutional framework.

A new immigration policy division, the Central Emigration Management Authority, will be set up to tackle issues of international migrant labourers, especially in the EMEA region.

According to the proposed law, the government authorities may penalise workers, cancel or suspend their passport or impose a fine of up to Rs. 50,000 for violations. This provision intends to crack down on workers who travel on tourist visas or unregistered brokers.

Article 7 of the International Convention on the Protection of Rights of All Migrant Workers mandates member nations to respect and ensure the rights of migrant labourers and their families. It prohibits discrimination on any grounds. India, as a signatory, must take into account this mandate, which the current bill lacks.

The penal provisions of the new law criminalise the migrant worker, who is very often unaware of the laws regarding immigration. Or they take steps in desperation—to find a livelihood rather than evade the law. Besides, they are vulnerable to the influence of recruiters and agents.

The new bill does not provide an effective control mechanism to rein in recruitment agencies who commit fraud, coerce labourers to work in inhuman conditions, or keep them in the dark. The migrating workers do not even complain, fearing that they could be fined or have their passports revoked.

Another drawback of the Bill is that it gives absolute discretion to the manpower agency to charge a service fee as per their whims and no limit has been set on it. Further, International labour standards such as the ILO’s Private employment agency Convention 181 recognises that it is the employer and not the employee who should pay recruitment costs such as payment for visas, air travel, medical examination etc.

However, reports of the World Bank show that Indians pay exorbitant charges for their jobs under the guise of recruitment fees, sometimes several times over the actual cost of recruitment.

This condition forces the immigrant to save less and borrow more leaving them helplessly debt-ridden. The Bill does not protect against the exploitative recruitment fee levied on the migrant labourers.

Use of technology to increase transparency.

The Bill is silent on using Information and Communication Technologies (ICT) to make the recruitment process transparent. Worker details must be mandatorily put up on the website for easy identification and the government should display the names of the defaulting agencies to protect the interest of potential migrants.

The “Kafeels” of the Gulf nations mostly withhold the passports of emigrants leaving the migrants without any identity papers. Issuance of biometric or identity cards for migrant workers apart from their passports, which can be used to operate bank accounts, cast votes as NRIs and establish their identity during an emergency or evacuation should be mandatory.

A statement from the Union Foreign Affairs minister in 2019 says that approximately 8,189 Indians were jailed abroad. There is no provision in the recent bill to assist jailed migrants who languish for years without legal aid from the government or their recruitment agency.

The disparity between the access that women and men have to recruitment opportunities is stark. Women face mental, physical and sexual abuse at workplaces abroad, which the proposed law does not reflect on. There is also no scope for civil society groups to engage with the proposed policy and welfare bodies.

To ensure the safety and welfare of millions of migrants, the government should understand their problems at the grassroots level rather than adopt a top-down approach. The Ministry of External Affairs must account for their unique circumstances and hardships and plan a law that upholds their dignity and protects their human rights as per established international standards.

Vasanth Adithya, the founder of Kreetam Law Associates, is a practising advocate at the High Court of Karnataka, and author of ‘Conceptual foundations of Competition law in India’