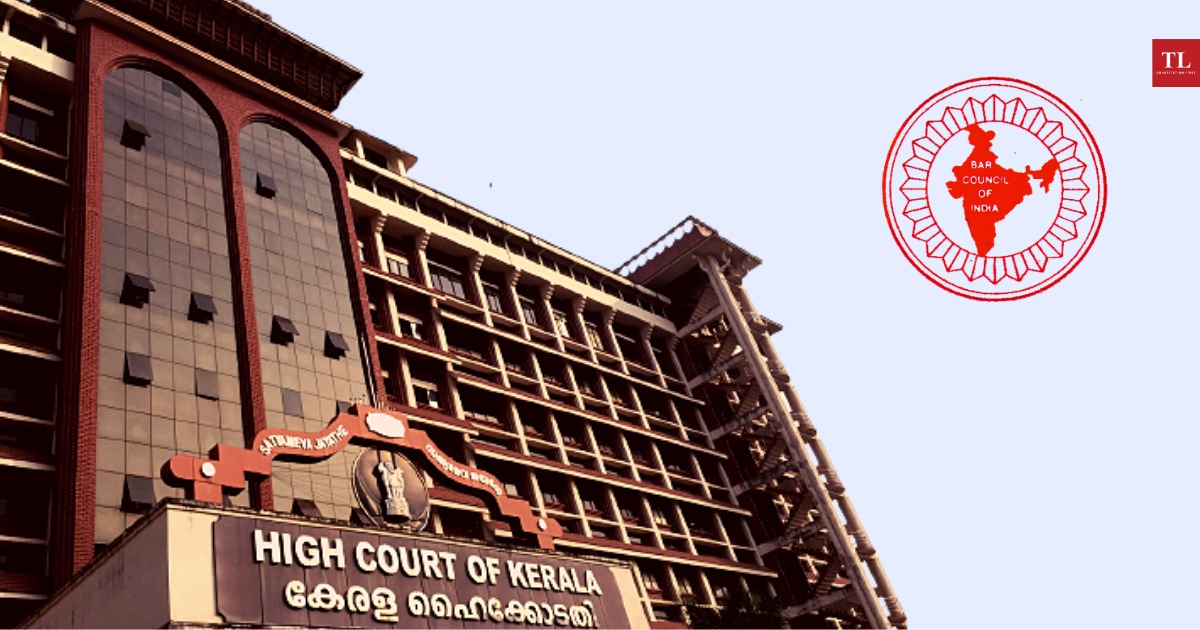 THE Bar Council of India (BCI) Wednesday informed the Kerala High Court that its new Rules barring lawyers from criticizing its decisions and those of the State Bar Councils have not come into force.

“The Rules await the approval of the CJI”, the advocate for BCI said.

The submission was made by the advocate of BCI during the hearing challenging the new BCI Rules as being violative of freedom of speech and expression.

As per the Advocates Act, any rule with regard to the standard of professional conduct and etiquette to be observed by advocates requires the approval of the Chief Justice of India.

On June 26, the BCI notified new rules prohibiting advocates from making any statement against any court, judge, any member of the judiciary, state bar Council or the Bar Council of India in the print, electronic or on social media, which is indecent or derogatory, defamatory or motivated, malicious or mischievous. However, as per proviso to Section 49 of the Advocates Act, the approval of the Chief Justice of India was required to give effect to the Rules.

(ii) The Decision of any State Bar Council or Bar Council of India shall not be criticized or attacked by any Member/s of Bar Council in public domain.

A violation of the rule will invite misconduct proceedings against the errant advocate.  The rules, however, state that  healthy and bona-fide criticism made in good faith, will not be treated as “misconduct”.