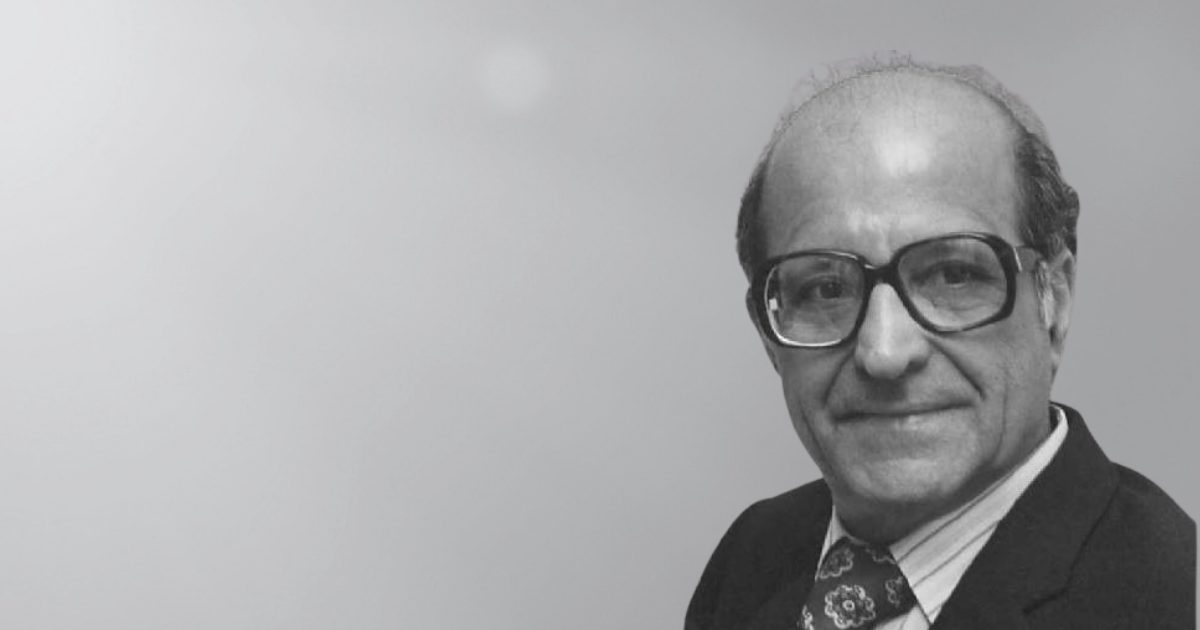 Nani Palkhivala's relevance to our times

C. Rajagopalachari is widely quoted to have said “Nani is God’s gift to India”, though we could not find out in which context and when Rajaji had said it, which became a part of the legend that Nani Palkhivala has been to the current generation. Today is the 102nd birth anniversary of Palkhivala.

NANI Ardeshir Palkhivala was born on January 16, 1920 in the Bombay Presidency of British India to a Parsi working-class family. He is arguably India’s greatest lawyer, and one of the greatest intellectuals of modern India. Palkhivala was admitted to the bar in 1946 and worked with the famed lawyer Sir Jamshedji Behramji Kanga in Bombay.

Palkhivala’s first contribution in a case of constitutional importance was in 1951: he assisted his senior Sir Noshirwan Engineer as a junior counsel in Nusserwanji Balsara vs. State of Bombay (1951). His first significant case before the Supreme Court came in 1954: State of Bombay vs. Bombay Education Society (1954), where the prime issue of contention was the interpretation of Articles 29(2) and 30 of the Indian Constitution. Articles 29 and 30 secure minority rights, which include educational and cultural opportunities. Considering the recent attacks on minorities in educational institutions, looking back at this judgment makes more sense than ever.

“Protection of minorities is the hallmark of a civilisation.” – Mahatma Gandhi

Palkhivala represented Barnes High School, an Anglo-Indian school. The school had challenged a circular issued by the then State of Bombay. The circular stated that “no primary or secondary school shall from the date of the order admit to a class where English is used as the medium of instruction any pupil other than a pupil belonging to a section of citizens the language of which is English namely, Anglo-Indians and citizens of non-Asiatic descent.” He argued that the impugned circular was an unwarranted and wanton encroachment on the liberty of the parents and guardians to direct the education and upbringing of their children.

The then Attorney General, M.C. Setalvad, argued that Article 29(2) does not confer any fundamental right on all citizens in general but rather guarantees the rights of citizens of minority groups by stating that they must not be denied admission to educational institutions, and underlined the word “only” in Article 29(2). He argued that the impugned order did not deny entrance to any citizen solely on the basis of religion, race, caste, language, or any combination of these factors.

Palkhivala argued for almost 32 out of 66 days that the hearings went on for.

The Supreme Court ruled in favour of Palkhivala and Barnes High School. It held:

Palkhivala engaged in some of India’s most critical constitutional battles, protecting, among other things, ordinary citizens’ fundamental rights. He had unsuccessfully challenged the government’s specious policy decision to nationalise banks in 1969. The Indian banking sector, according to one view, continues to suffer the consequences of bank nationalisation. Having said that, other significant victories followed, most notably Bennett Coleman & Co. & Ors. vs. Union of India & Ors. (1972), in which he defended the Times of India newspaper’s proprietors from harassment by the union government, which sought to stifle dissenting views against the regime emerging in the newspaper. The Centre had imposed severe import limitations on newsprint as part of an effort to silence the press, which were overturned through Palkhivala’s advocacy before the Supreme Court.

“It was not Nani who spoke. It was divinity speaking through him.” – Justice H.R. Khanna

And of course, no discourse on Palkhivala is complete without the mention of arguably the most important case of his career, Kesavananda Bharati vs. State of Kerala (1973), which left a lasting impact on Indian Constitutional jurisprudence and polity. A full bench of 13 Supreme Court judges heard the case for about five months, making it one of the longest Supreme Court hearings. Palkhivala argued for almost 32 out of 66 days that the hearings went on for. It led to the Supreme Court interpreting the “Basic Structure” of the Indian Constitution.

Palkhivala’s service to the country was not limited to the courts. He was well-known for his annual Budget speeches, in which he critiqued India’s budget for the general public. From 1958 through 1994, he gave this speech every year after the budget was presented in Parliament. The Forum of Free Enterprise hosted the event. The address, which began at a hotel in Bombay, would one day be held in Mumbai’s packed Brabourne Stadium. He argued that the law should not only be understood by judges and lawyers, but also by the general public.

He argued that the law should not only be understood by judges and lawyers, but also by the general public.

“The Constitution was meant to impart such a momentum to the living spirit of the rule of law that democracy and civil liberty may survive in India beyond our own times and in the days when our place will know us no more.” – Nani Palkivala

In this day and age, where human rights violations run rampant, and the State goes unaccountable, we need the spirit of Nani Palkhivala more than ever.

(Afreen Alam is a Delhi-based researcher and writer. She is a final year law student at Jamia Millia Islamia, Delhi. Shivansh Saxena is a student of law at the Vivekananda Institute of Professional Studies, IP University and a member of the Indian Civil Liberties Union. The views expressed are personal.)