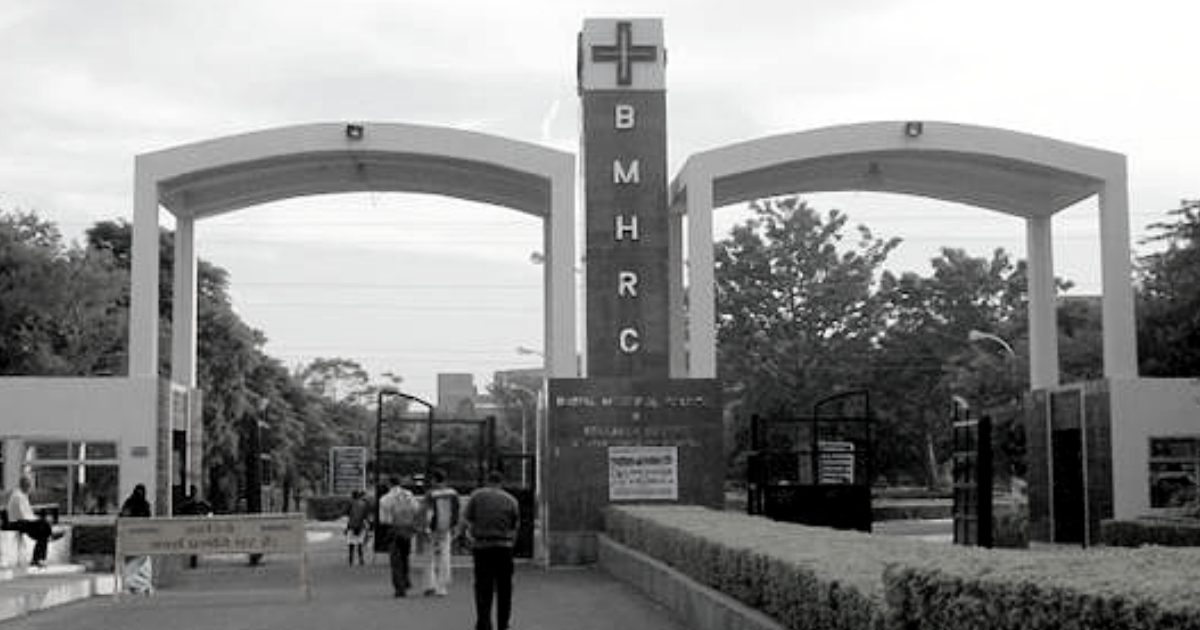 THE Chief Justice of the Madhya Pradesh (MP) High Court yesterday reprimanded the Union Government for filing an inadequate and incomplete submission on the status of medical treatment available at the Bhopal Memorial Hospital and Research Centre (BMHRC) for those affected by the 1984 Union Carbide disaster. The Chief Justice has also sought 100 per cent compliance on all inadequacies pointed out by a Supreme Court-appointed Monitoring Committee.

In a hearing yesterday, the petitioners’ counsel and the high court’s amicus, Naman Nagarath, stated that an affidavit filed earlier this month by the Director, BMHRC has not addressed a single concern raised by the Monitoring Committee in its 16th, 17th and 18th Quarterly Reports (the latter can be accessed by clicking here). These reports have shown the pathetic state of medical care at the 350-bed super speciality hospital being run by the Indian Council of Medical Research (ICMR), Department of Health Research, Government of India. The reports also observed that no progress has been made towards improvement in functioning of the BMHRC after its control has been entrusted to the ICMR. The positions of Professors and Associate Professors have been vacant for the last 10 years. The most crucial departments of Nephrology, Neurology, Gastromedicine, and Surgical Oncology are non-functional due to lack of specialists and doctors. They also observed the non-availability of several crucial medicines, and that the procurement of much needed equipment is yet to happen.

Rachna Dhingra, the representative of Bhopal Group for Information and Action in the high court, presented facts regarding the deteriorating condition of BMHRC and sought directions for improving its condition. She expressed satisfaction and hoped that things will change vis-à-vis the crucial medical care needs of the survivors. She also commended the monitoring committee for presenting an accurate status of affairs before the MP High Court.

The Chief Justice directed the union government to file its compliance report on all concerns and recommendations made by the Monitoring Committee by January 10, 2021.

(Rachna Dhingra, a social activist, is with the Bhopal Group for Information and Action.)