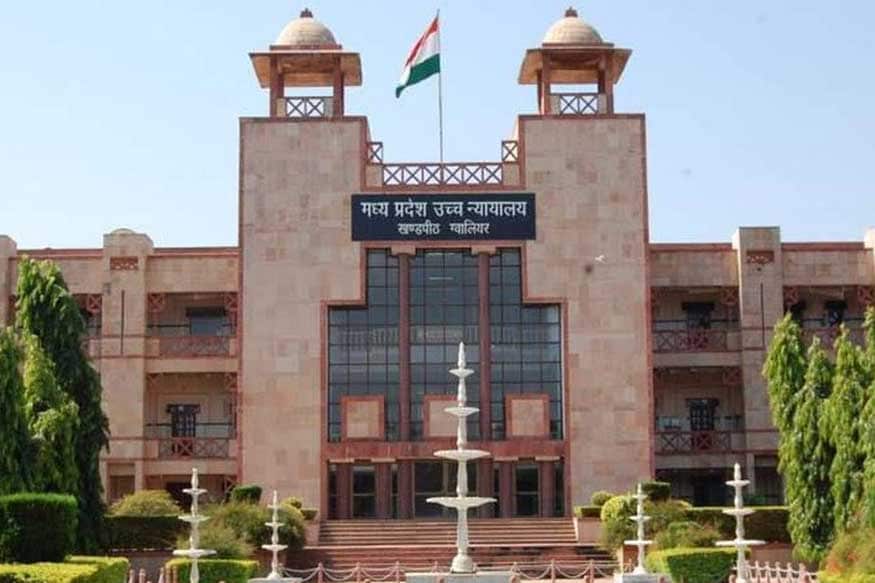 Jabalpur, May 6 (PTI) Setting aside the conviction of a tribal man in the alleged murder of a woman, the Madhya Pradesh High Court has slammed the police saying they investigated the case with the “sole purpose of falsely implicating” him, and directed the state government to pay Rs 42 lakh to him as he spent over 13 years behind bars “awaiting justice”.

Stating that the case reveals a “sordid saga of manipulative and preconceived investigation followed by a malicious prosecution”, the high court also said that his conviction and incarceration threw the man’s entire life into a “disarray”.

Chandresh Marskole was arrested in 2008 in connection with the alleged murder, when he was in the final year of the MBBS course at Bhopal-based Gandhi Medical College. He was accused of killing his girlfriend and dumping her body in Pachmarhi in the state. He is around 34 years old now.

A division bench of the high court, comprising Justices Atul Sreedharan and Sunita Yadav, on Wednesday set aside Marskole’s conviction in the murder case and disposed of his appeal against a lower court’s judgement passed in 2009.

“The appellant (Marskole) shall be set at liberty forthwith,” it said.

“The case reveals a sordid saga of manipulative and preconceived investigation followed by a malicious prosecution, where the police have investigated the case with the sole purpose of falsely implicating Marskole and perhaps, deliberately protecting a prosecution witness (Dr Hemant Verma) who may have been the actual culprit,” the HC order read.

“The fact that the appellant has spent more than 13 years awaiting justice, and in the facts and circumstances unique to this case, we award Marskole a compensation of Rs 42,00,000, which shall be paid by the State within 90 days from the date of this order,” it said.

Thereafter, it shall attract an interest of nine per cent per annum till the date of payment, it added.

“He has spent over 4,740 days in prison, first as an undertrial after being taken into custody on September 20, 2008 (his formal arrest was made on September 25, 2008) and thereafter as a convict,” the HC said.

Even by modest accounts, the appellant would have earned at least Rs three lakh per annum, whether he be in the service of the state or in private practice, the court said.

“The counsel for the appellant has argued that the case against the Marskole is a trumped up case on account of previous enmity with PW1 (prosecution witness Dr Hemant Verma), arising from campus politics and that PW1, using his influence with the then Bhopal Inspector General of Police Shailendra Shrivastava, was the main culprit who had committed the murder of the deceased and with the tacit complicity of the police, falsely implicated the appellant,” it said.

“The appellant in this case, a Gond tribal, who with much difficulty, thanks to the provision for affirmative action in the Constitution, made it to a state-run medical college and was in the fourth (final) year of MBBS and was on the verge of becoming a full-fledged doctor, a support for his family and a source of inspiration for his community,” it said.

However, on account of this case, his entire life has been thrown into a disarray, the court added.

“Therefore, in the unique factual circumstances of this case, we hold that the appellant is eligible for compensation on account of the violation of his fundamental right to life under Article 21 of the Constitution of India,” the bench observed.

Marskole had filed the appeal against his conviction by a sessions court, which found him guilty of murder and sentenced him to rigorous imprisonment for life.

The case is entirely pivoted on circumstantial evidence. There are no eyewitnesses to the alleged murder of a woman, the high court said.

The high court cited a Supreme Court order in which former ISRO scientist Nambi Narayanan was awarded a compensation of Rs 50 lakh, who was indicted by the Kerala Police and exonerated by the Central Bureau of Investigation (CBI).

“However, during the course of investigation, which the Supreme Court concluded was malicious, Nambi Narayanan had to spend about 50 days as an undertrial,” the order said, adding that in comparison to the fate suffered by Narayanan, appellant Marskole’s fate is almost one of “eternal damnation”.

According to the information, on August 20, 2008, Dr Hemant Verma had told police that Marskole had taken his car, after which he suspected some wrongdoing. Three days later, the body of Marskole’s girlfriend was found in Pachmarhi. On July 31, 2009, the trial court had sentenced him to life imprisonment.