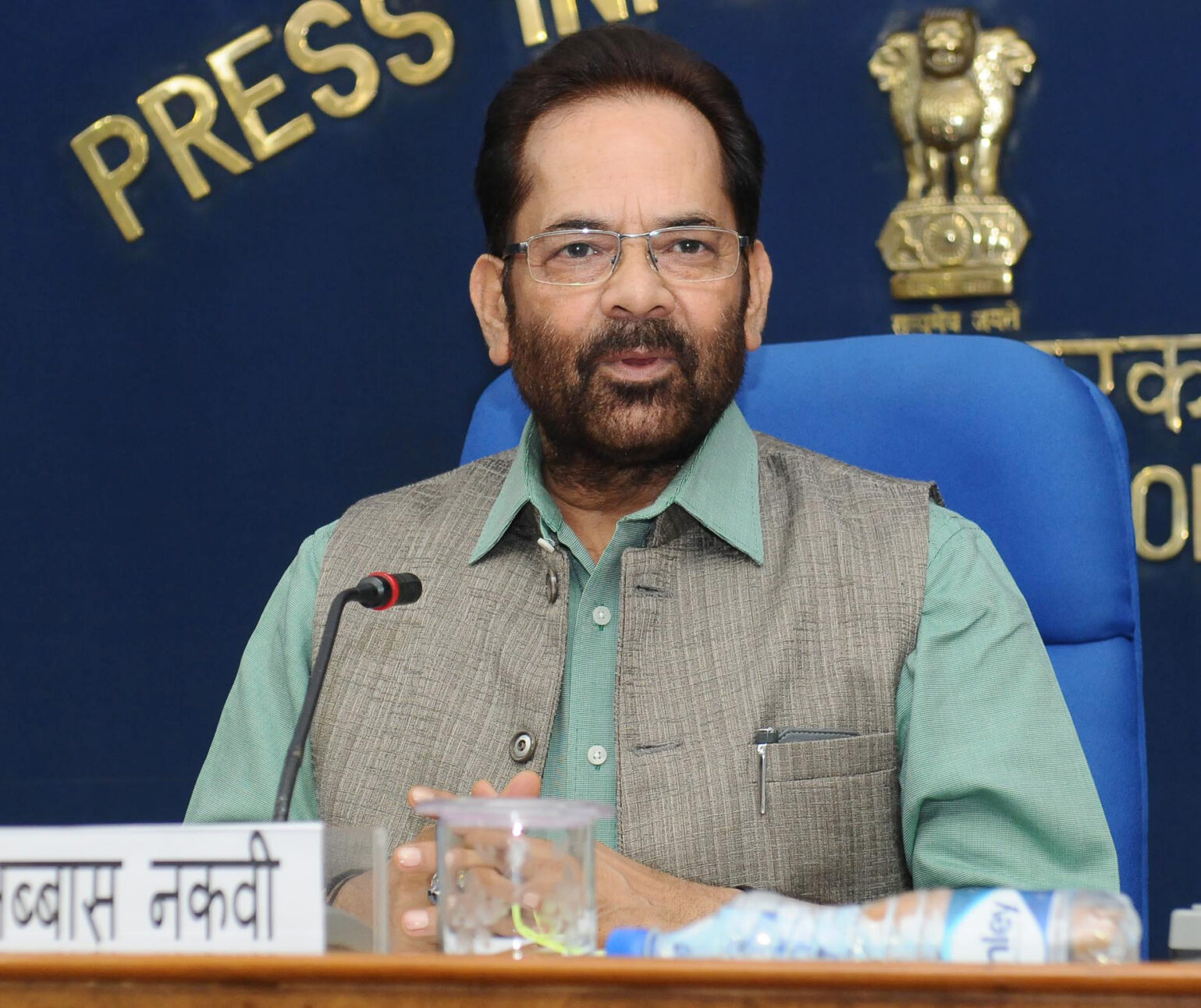 The Leaflet·September 19, 2020
Home
Due Process
Democracy and Rule of Law

The Central Government Saturday informed Parliament that the National Commission for Minorities (NCM) received a total of 5038 complaints during the last 3 years from 2017-18 to 2019-20.

The number of complaints related to Law & Order, and service matters (both Government and private organizations) received in the NCM during the last three years is 2934 and 383 respectively. The Minister’s reply, however, didn’t specify how the complaints had been disposed of. Under the National Commission of Minority Act, 1992, the NCM, inter-alia, has been tasked with looking into specific complaints regarding deprivation of rights and safeguards of minorities and taking up such matters with the appropriate authorities.