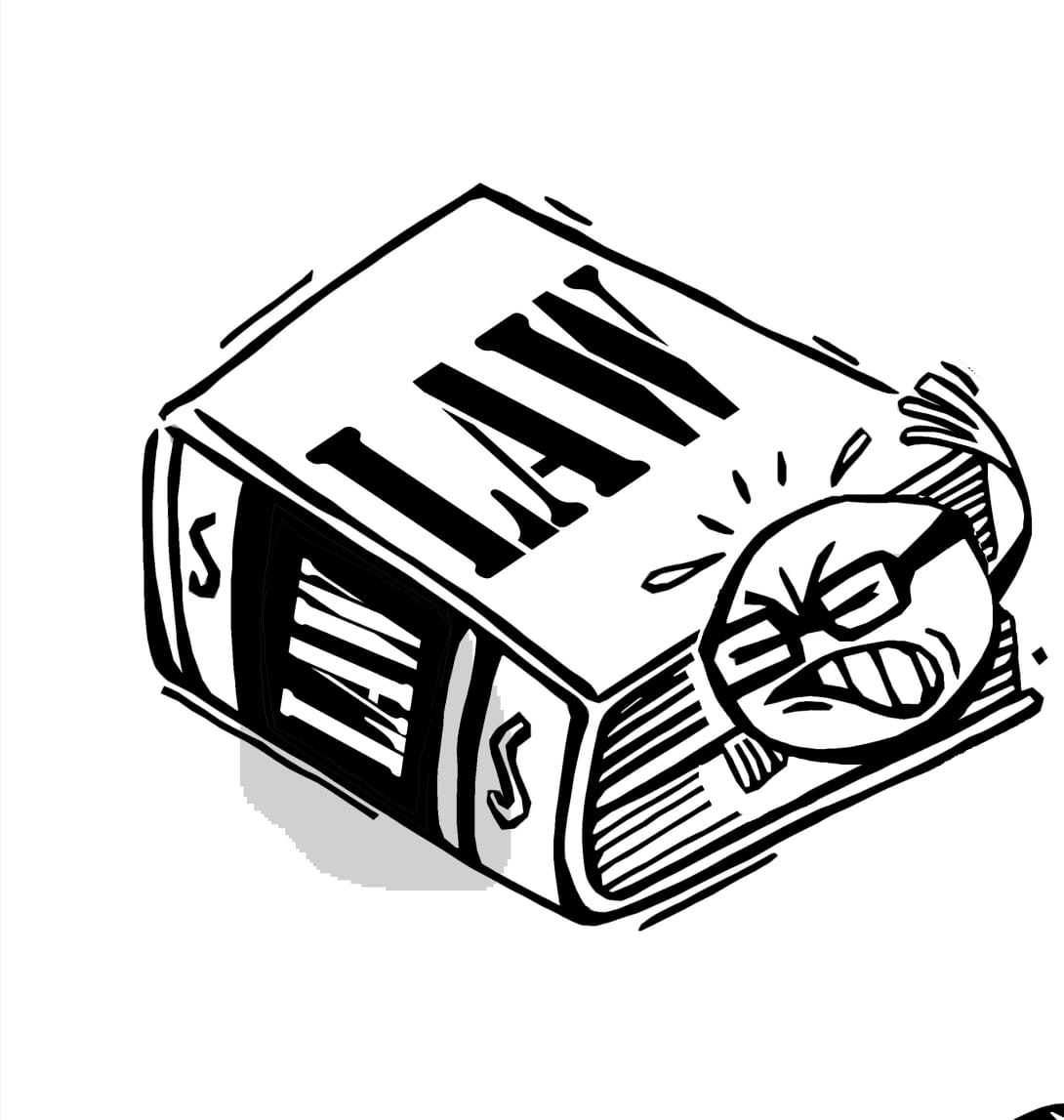 Raju Z Moray·November 21, 2020
Home
Analysis
While hearing a plea seeking the release of journalist Siddique Kappan, the CJI told senior advocate Kapil Sibal, who was representing the petitioner, that the media had unfairly reported that the Court had in previous proceedings denied relief to Kappan. Before rising for the day, CJI reportedly also said he wrapped up all cases within 30 minutes, which itself was a record for him. Raju Z Moray, in his poetic style, reflects on the Court proceedings of the day.
———

Milord is quite quick

And ever so sporting

But he is often a victim

Milord loves to keep it simple

Likes counsel to be brief

That he wants to deny relief

Milord is known to be jovial

He knows haste is never good

Hence he likes to adjourn

Sufficient time for a reply

And in fairness to Petitioners

He gives “Liberty to apply!”

Yet unfair men from media

Take audiences for a ride