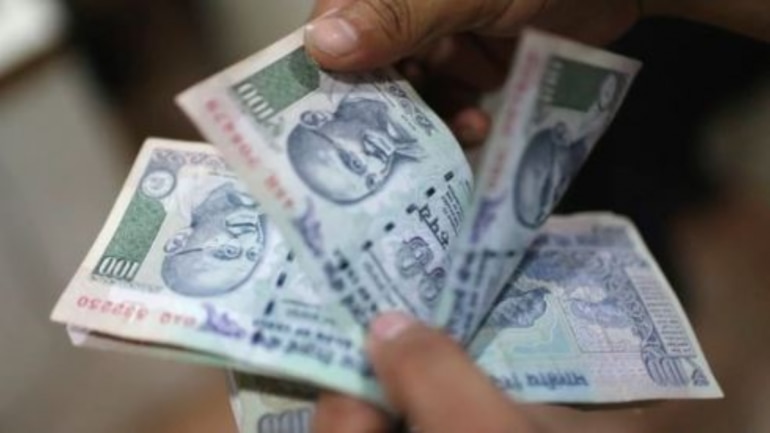 THE Central Government’s decision dated March 29 directing all the employers, be it in the industry or in the shops and commercial establishment, to make payment of wages of their workers, at their workplace without deduction, has now ceased to be in effect from May 18.

The order issued by the Union Home Secretary on May 17 extending the prevailing lockdown said:

“…save as otherwise provided in the guidelines annexed to this order, all orders issued by NEC under Section 10(2)(I) of the Disaster Management Act, 2005 shall cease to have effect from 18.05.2020…..”

The guidelines issued by MHA yesterday do not prescribe for any such mandatory payment of full wages to the workers nor do they save the order dated March 29.

The MHA had on March 29 issued an order under Section 10(2)(I) of the Disaster Management Act, 2005 asking all employers to pay wages to workers on due date without any deduction even if the establishment was closed during the lockdown period. The said order inter-alia provided for:

“All employers, be it in the industry or in the shops and commercial establishments, shall make payment of wages of their workers, at their workplaces, on the due date, without any deduction, for the period their establishments are under closure during the lockdown,”

Several petitions were filed in the Supreme Court challenging the constitutional validity of the MHA’s order of March 29 alleging it to be arbitrary and unreasonable. The apex court had issued notice to the Central Government seeking its response. Recently, in two such cases, the apex court had also ordered no coercive action against the employers.