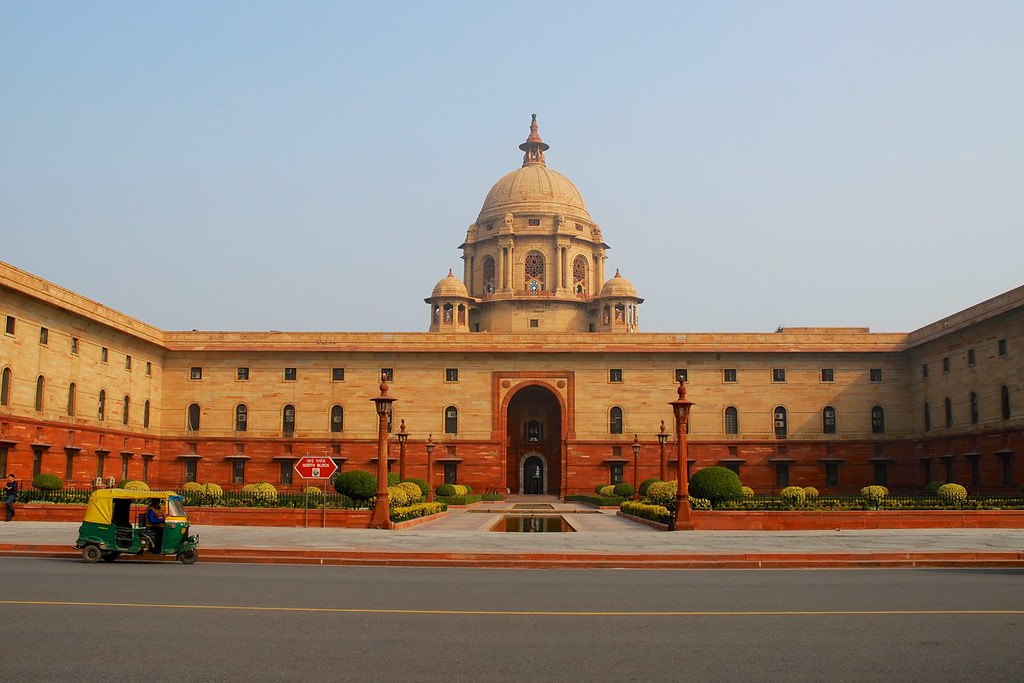 MHA Flags States and UTs on misuse of Parole by Prisoners, Asks them to revise guidelines

The Central Government Friday wrote to the State Governments and the Union Territories to review the existing practices and procedures governing grant of parole, furlough and premature release to jail inmates so that the same is not abused and misused by them and their advantage does not turn into disadvantage and nuisance for the society at large.

The Ministry of Home Affairs (MHA) in this regard has dispatched a letter to all the Chief Secretaries and DGPs of all the States/UTs.

MHA asked States/UTs include the following provisions in their guidelines-

MHA added that in order to ensure inmates released on parole, furlough and premature release do not violate  law, systems must be put in place for monitoring and follow up of each case.

It also sought an action taken report from States/UTs in this regard.

MHA said concerns have been expressed regarding recidivism, as in some cases, prison inmates, on temporary release from prison, either on parole/furlough or on premature release, have re-offended or indulged in criminal activities.

This, MHA said, underlines the need to carefully regulate the grant of parole, furlough, remission and premature release to prisoners.

Referring to the Model Prison Manual 2016, MHA said the privilege of release on parole and furlough should be allowed to selective prisoners on the basis of well-defined norms of eligibility and propriety. It added that release on parole is not an absolute right. It is a concession.