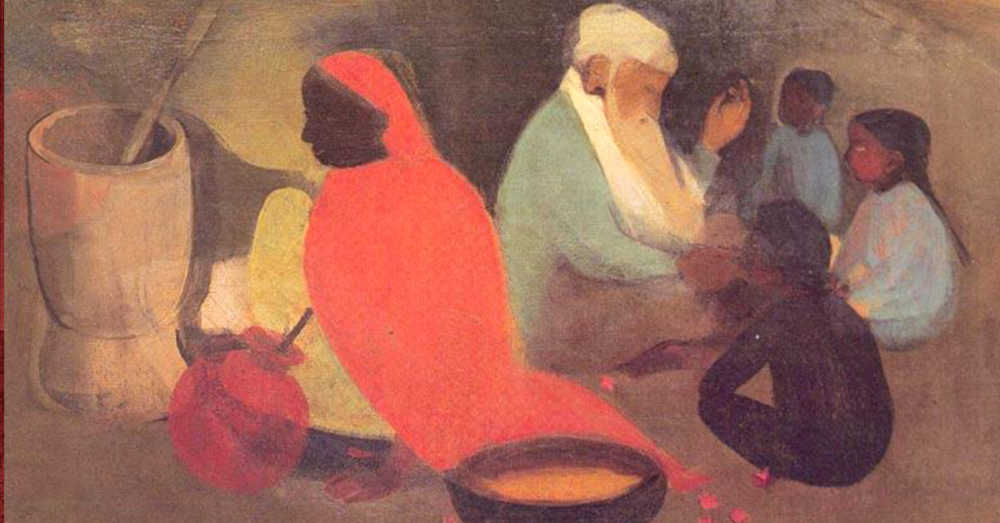 Orality, although understated, is vital in democratic memory and knowledge. When print and digitality grab space, orality shrinks and ways of thinking disappear, writes SHIV VISVANATHAN.

The COVID era changes schedules and creates encounters that one is not prepared for.
Often, one is forced to sit at home and lazily pick up random texts and juxtapose them. This leads to encounters with interesting consequences.

This episode began with a telephone call from Amit Bindal, a law faculty member at the  O P Jindal Global University. A brilliant lecturer, he said that this fascination for the digital is destroying teaching. The digital, he complained, removed theatre out of teaching. More rhetorically, he asked, “what is law and teaching without theatre?”

I was delightedly agreeing with him when I stumbled on a note by my old friend, Ganesh Devy. Devy, a literary critic, has also carried out the People’s Linguistic Survey of India, where civil society rather than government, has sought to survey the status of languages in India. Devy’s immediate concern was the fate of oral languages. He claimed that the government committed linguicide when it defined language as any form of life which needs a script. With that one definition, the Government of India threatened the future of 2000 oral languages.

It is a pity no accuses the government of illiteracy or criminality on the basis of this. It is criminal to destroy a language which is a form of life.

Juxtaposed to these events, I was bombarded by frequent invitations to web-in-air seminars which I read as new form of academic hysteria. Without a web-in-air, a department loses its presence, a sense of being in the COVID period. Yet the three events, although unrelated, raised an important question.

India as a plural society, they claimed, needs a social contract between the oral, the typographic and the digital as a cultural arrangement between three contemporaneous cultures.

Outdated is a word which one should use with care in India. We often condemn our vital forms of life from old age to an agricultural practice as obsolescent.

This raises an important question for the anthropologist in me.

India is such a diverse society. What is the nature of the social contract that holds us together?

When lawyers speak of the social contract, they speak of a political contract that brings into being society and citizenship. The names of Hobbes, Locke and Rousseau are parroted with happy frequency.

But does India need an idea of social contract beyond the political? Many anthropologists and activists have raised the idea of a new contract across mediums of communication. India as a plural society, they claimed, needs a social contract between the oral, the typographic and the digital as a cultural arrangement between three contemporaneous cultures.

It is true, we by hearted the bill of rights, Shakespeare, English philosophy. But our orality is never rote. The idea of rote is typographic. Orality is never repetitive.

Any attempt to draw a sequence between oral, textual and digital would be genocidal.

Even if one does not articulate an actual contract, one needs to conduct a thought experiment on why a heuristic of a social contract is necessary. It is as lifesaving as the idea of multiple times, which our constitution desperately needs.

We are still an oral imagination. One does not have to refer to a tribal society to testify it. One senses it within the family.

Friends of mine have been writing cookbooks. Many of these cookbooks are acts of transmission between mothers and daughters, between oral memory and written text. Like a lot of cooking wisdom, the detail is in orality.

I remember my sister tried to produce a badam halwa, a concoction, to which my mother added some special ingredients. As my mother turned 90, she forgot the recipe. My sister made herculean efforts to retrieve that knowledge, but it was lost. It is like losing a legacy, a heritage, a fragment of knowledge as critical as any monument. Let us not forget cuisine is critical knowledge, most of which is oral memory.

I am talking of the orality that sustains craft knowledge and tribal wisdom. When print and digitality grab space, orality shrinks and ways of thinking disappear.

Orality is often misunderstood in a print era.

I remember reading the records of the Industrial Commission of 1916. In a discussion, Alfred Chatterton, the engineer, claimed that Indians had by hearted English. In fact, he claimed that by heart is an Indian invention. It is true, we by hearted the bill of rights, Shakespeare, English philosophy. But our orality is never rote. The idea of rote is typographic. Orality is never repetitive.

One saw a testimony to this in the work of anthropologists like Milman Parry. Studying Homer, they revealed that oral poet never repeats mechanically. Every poem is both replication and an invention.

Oral societies remember differently, and it is precisely this that I want to emphasise.

As an anthropologist, I wish to ask, why is a right to memory not a part of the rights of society?

I am not talking about monuments or heritage. I am talking of the orality that sustains craft knowledge and tribal wisdom. When print and digitality grab space, orality shrinks and ways of thinking disappear. I remember the anthropologist Benjamin Lee Whorf making a comparison between metaphors in Inuit thought and quantum physics.

A right to memory becomes critical.

One desperately needs to reinvent democracy beyond political representation. A social contract between oral, written and digital would add to the imagination of democracy. Any takers?

(Shiv Visvanathan is an Indian academic best known for his contributions to developing the field of science and technology studies, and for the concept of cognitive justice- a term he coined. He is currently a Professor at O.P. Jindal Global University, Sonepat. Views expressed are personal.)