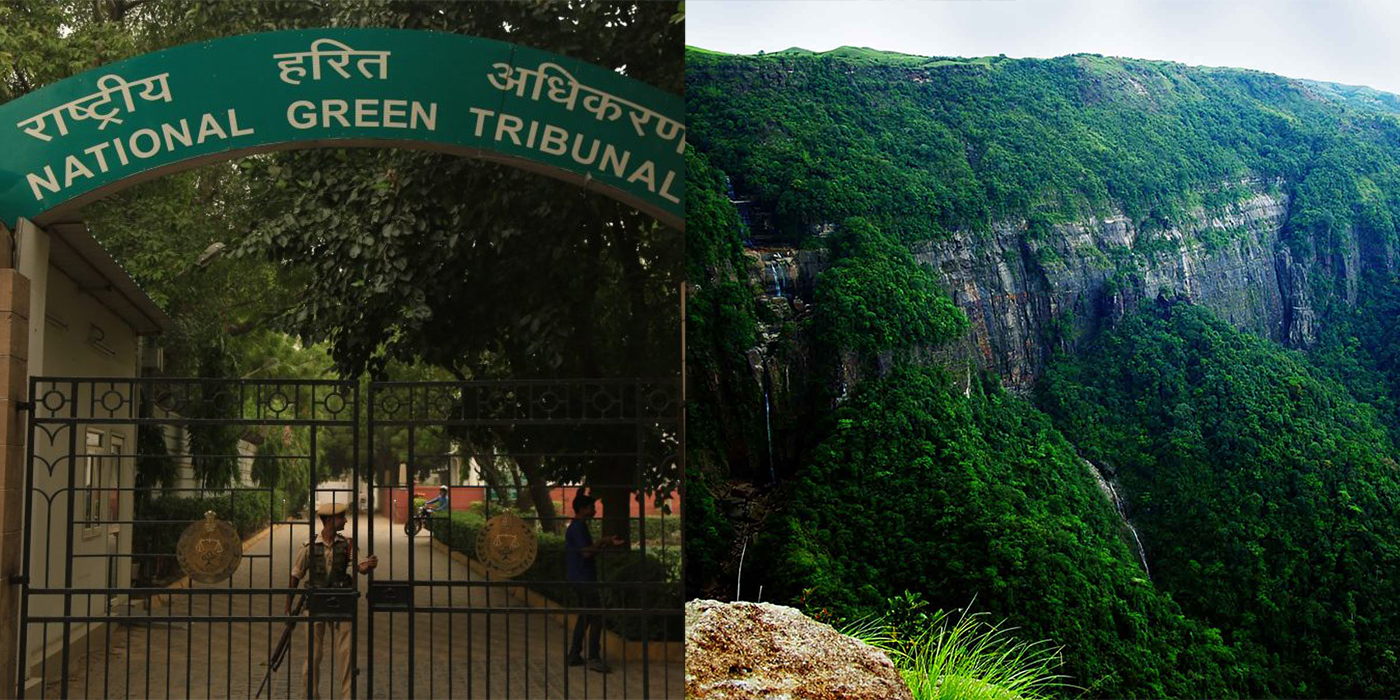 [dropcap]I[/dropcap]T is almost a month since tragedy struck the Jaintia Hills of Meghalaya when 15 miners got trapped in a rat-hole mine that got flooded from a nearby river. The rescue workers — from the state and the national disaster management authorities from the Navy, Army and even the Air Force as well as experts from CIL and Odisha — are still working day and night. The entire nation — and even the international community — hope desperately for a miracle and wish them luck.

The larger tragedy is that the mighty Indian state itself is trapped in a rat-hole of callousness and indifference. Rat-hole mining is illegal, unscientific and hazardous. It is rampant in Meghalaya. The National Green Tribunal (NGT) in its interim order of April 17, 2014 said: “[A scientific study] shows an alarming situation existing in the state of Meghalaya, especially in the Jaintia Hills wherein rat-hole mining has been in practice for a long time. We are of the considered view that such illegal and unscientific method can never be allowed in the interest of maintaining ecological balance of the country and safety of the employees”.

As NGT has the status of a Green Tribunal of the Supreme Court, this is virtually a ban on rat-hole mining in Meghalaya. Far from enforcing the ban, the authorities continued to remain indifferent. In its final orders dated March 25, 2015, the NGT openly indicted the Meghalaya government: “It is undisputable that orders of the tribunal have been violated without exception.”

The ruling BJP-National People’s Party (NPP) coalition, while in opposition earlier, demanded that the Congress government use Meghalaya’s status as a Sixth Schedule state to get the NGT ban lifted. It made this the central issue in the polls as well. The mining mafia could defy the NGT orders with impunity because patronage from powerful political forces across the spectrum. About 30 per cent of the 374 candidates in the Meghalaya Assembly elections held on 27 February 2018 were either owners of mines or had stakes in the largely unregulated coal mining and transportation industries.

Immediately after the tragedy struck, the NDRF, Navy, Army and Air force units were pressed into service though belatedly. Still, the logistics support from the state and the Centre did not come about. The Supreme Court also indicted the Meghalaya government over this callousness. In its affidavit filed before the apex court, the Meghalaya government itself admitted that it could procure only two pumps to pump out the water. While the big farmers using 10 HP pump sets for irrigation in the rest of India can pump out 96,000 litres of water per hour, for some inexplicable reason the Meghalaya government, in its affidavit, claims that they could pump out only 1,08,000 litres of water on the second day of the disaster. On third and fourth days, 1,68,000 and 1,44,000 litres of water were pumped out but still the water level had not receded because this shaft was interlinked with some 20 other inundated shafts.

Illegal mining is a pan-Indian phenomenon. According to the MB Shah Commission report, 94 of the 192 iron ore mining leases in Odisha did not have the mandatory environmental clearances, and of the 96 that had them 75 had mined far beyond their permitted levels over the past several years. There are no labour standards or safety regulations

The NDRF team arrived on December 20, 2018, one full week after the disaster. Only after 13 days the state government approached the Centre with a request for 100 HP pumps. Finally, it was Odisha Fire Service which, in a praiseworthy gesture, voluntarily came forward to help with 100 HP pump sets on December 29 and IAF airlifted them. Indian Navy divers came after 17 days but expressed inability to dive 320 feet as they did not have the necessary equipment. The pumps also malfunctioned; the diesel pumps could not be used and the nearest power line was 5 kms away and by January 5, 2019 only 10,00,000 litres of water could be pumped out cumulatively!

This is the record of the Indian state, which pats itself on the back for carrying out “surgical strikes” inside Pakistan. This is the competence of rulers who erect 597 feet statue for Patel but could not mobilise divers with suitable equipment to dive up to 320 feet!

Illegal mining is a pan-Indian phenomenon. According to the MB Shah Commission report, 94 of the 192 iron ore mining leases in Odisha did not have the mandatory environmental clearances, and of the 96 that had them 75 had mined far beyond their permitted levels over the past several years. There was a change of government in Karnataka due to illegal mining and a CM in Jharkhand had to step down. Karnataka and Goa alone have lost an estimated Rs. 51,000 crore revenue in one decade due to illegal mining. Lakhs of hectares of land and lakhs of workers are involved in illegal mining. But there are no labour standards or safety regulations.

Hundreds of illegal miners in Jharia area of Jharkhand have died due to underground fire and earth caving in; chromium mining in Odisha has taken a toll of hundreds of lives, and many maimed workers in Madhya Pradesh stone quarries assemble like beggars to take money offered by their colleagues on their day of wages. Workers in uranium mining in Jharkhand and asbestos mining in Cuddapah in Andhra Pradesh are dying in dozens and among Saharia tribes of MP entire villages are known as ‘Villages of Widows’ as men in mining have died due to TB.

The Ministry of Mines sends out inspectors numbering a few. The safety issues of mining workers are not routinely addressed by the labour ministries. There is a Directorate of Mining Safety. But the catch is that as the powers that be usually turn a blind eye to illegal mining, for the safety enforcement authorities such mines do not exist. There is no question of enforcing any safety standards in them. For instance, on the official website of the Director General of Mining Safety there is not a single reference to rat-hole mining or the Meghalaya tragedy. Such indifference is a greater tragedy that could pave the way for many more Meghalaya-like tragedies. (IPA)