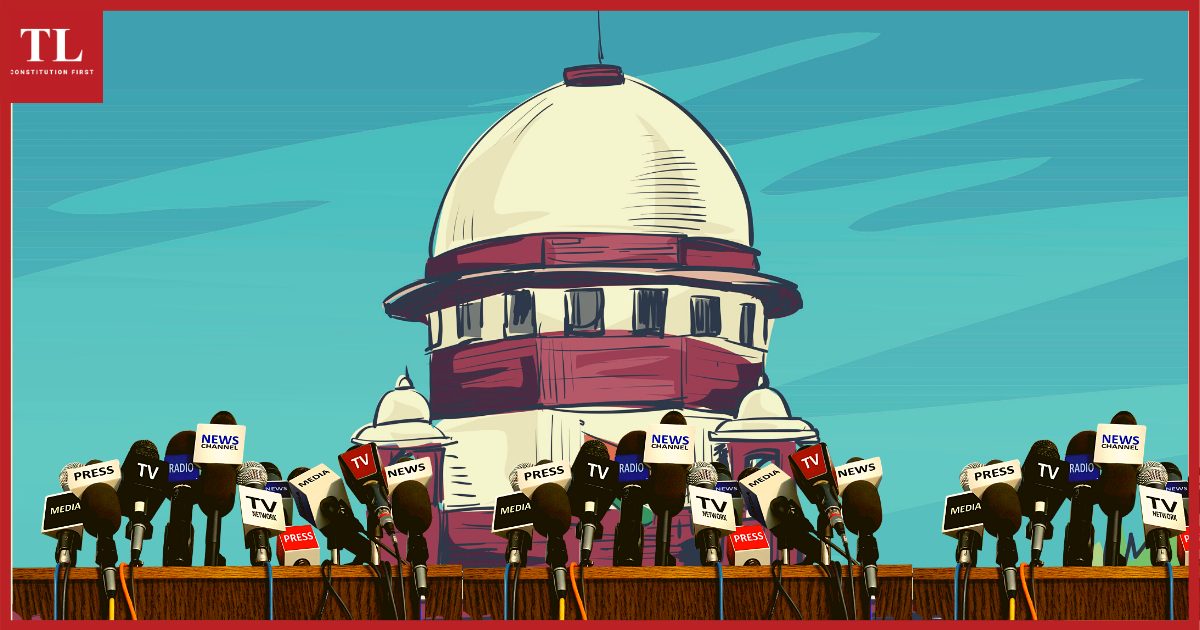 Media’s reporting of oral remarks of judges can’t be stopped, it is in public interest: SC

THE Supreme Court Monday said it could not stop the media from reporting oral remarks of judges during the course of a hearing.

A bench led by Justice DY Chandrachud said reporting of oral remarks of judges is in the public interest as it brings accountability.

He added, “We do not want to demoralize our HCs. They are a vital pillar of our judicial process. Things are often said in an open dialogue between bar and bench”.

Senior advocate Rakesh Dwivedi, for the Election Commission, submitted that HC made an “EC should be booked for murder charges” remark was without any evidence.

“When rallies were happening, the situation was not that bad. We have serious objections to the observations. The high court’s observation led to a continued discussion on electronic media that we are murderers”, Dwivedi argued.

Justice Shah responded saying perhaps appropriate words should have been used. “But we don’t know what spontaneously happened and why judges said it”, Justice Shah added.

“Sometimes orders after orders are not implemented by authorities. Strong observations are made based on ground realities. Take the remark in a right spirit”, Justice Shah told EC.

The top court made these remarks while hearing an appeal filed by the Election Commission against “oral” observations of the Madras High Court saying that the EC was singularly responsible for the second wave of Covid19 and its officers should probably be booked for murder.

The court reserved its order for pronouncement later this week. It said it would take into account the concerns of the EC and would write a balanced order.