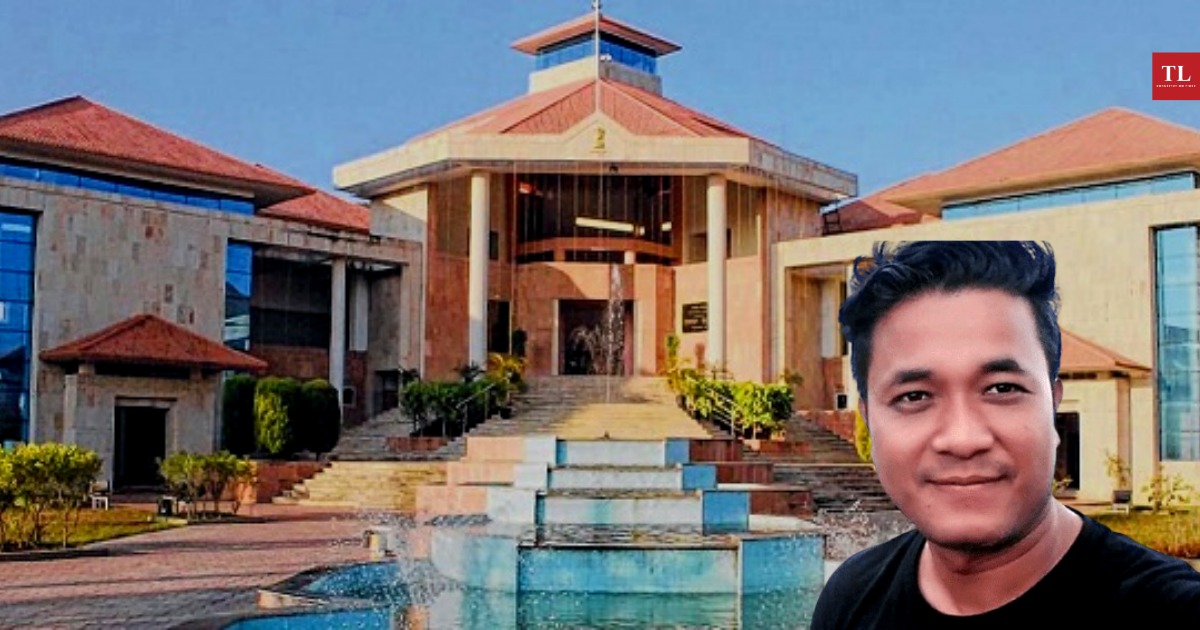 THE Manipur High Court Friday suspended the detention order passed by the Manipur Government against journalist Kishorchandra Wangkhemcha under the National Security Act(NSA) for a Facebook post that said cow dung and cow urine are not medicines for treating the coronavirus.

A division bench of Chief Justice Sanjay Kumar and Justice KM Nobil Singh also directed the release of Wangkhemcha by 5 pm today after relying on the Supreme Court’s order directing the release of activist Erendro Leichombam who too was booked under the NSA for a similar post. Both Wangkhemcha and  Leichombam had been in jail since May 17.

The high court decided to register as a habeas corpus petition based on a letter Kishorchandra’s wife sent to the high court on July 22 against the detention of her husband.

Relying upon the Supreme Court’s order in the Erendro Leichombam’s case, the High Court held “On the face of it, we find no distinction or difference between the case of the petitioner’s husband and that of Erendro Leichombam. Both of them put up similar Facebook posts, critical of the utility of cow dung and cow urine in treating Coronavirus. As they stand identically situated, we are of the opinion that the continued incarceration of the petitioner’s husband would be as much a violation of Article 21 of the Constitution, as it was in the case of Erendro Leichombam”.

Kishorchandra along with activist Kishorechandra Erendro Leichombam, were arrested for posting the comment over the death of Saikhom Tikendra Singh, the then state BJP President, from Covid19. The Manipur BJP Vice-President Usham Deban and General Secretary P Premananda Meetei had filed a complaint against them saying their posts were offensive.