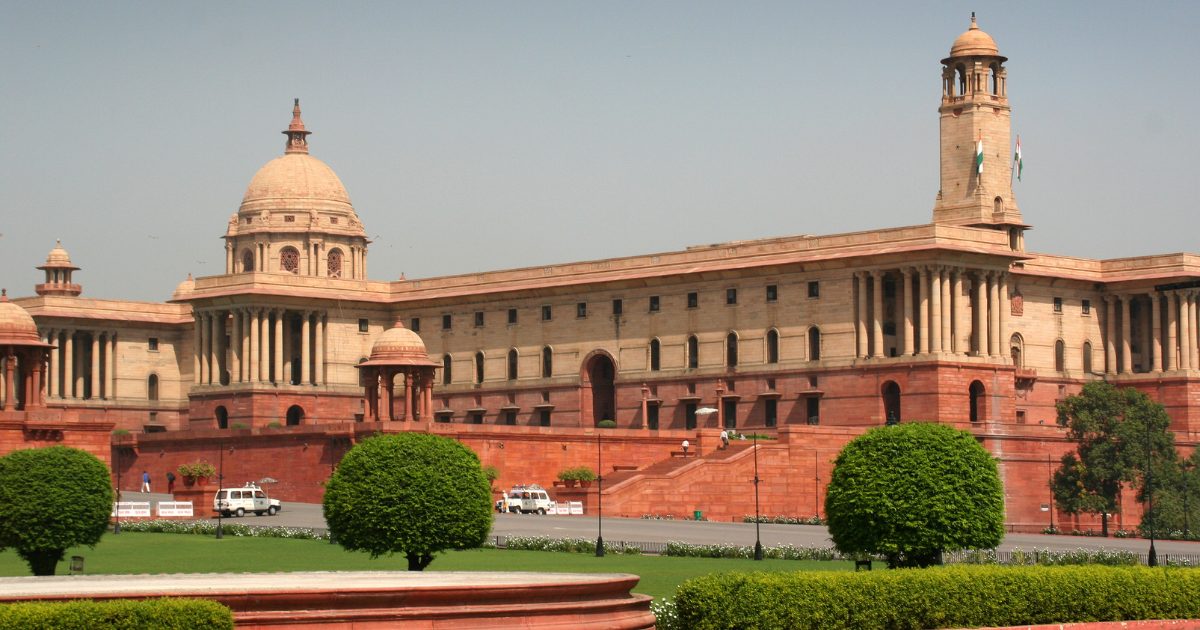 Madhavi Gopalakrishnan and Trisha Choudhary·February 11, 2022
Home
Due Process
Democracy and Rule of Law

Institutionalized pre-legislative review will encourage more rights-conscious legislation and embed a respect for the Constitution in the law-making process, write MADHAVI GOPALAKRISHNAN and TRISHA CHOUDHARY.

CONSTITUTIONAL culture may be understood as the interactions between the citizens and officials of a State concerning the meaning of the Constitution. It refers to the belief that the exercise of State power is limited by the Constitution, a document which derives its legitimacy from the will of the people. Legal challenges to legislation – such as public interest litigations – and public engagement with the legislative process through petitions and protests may all be considered as examples of constitutional culture. The Supreme Court has noted that “mere existence of a Constitution … does not ensure constitutionalism or a constitutional culture. It is the political maturity and traditions of a people that import meaning to a Constitution, which otherwise merely embodies political hopes and ideals.”

Also read: Need of the Hour: Why Pre-Legislative Consultation will make laws better and more inclusive

Does India have a robust constitutional culture?

Constitutional culture can be assessed by looking at the traditions, norms, and institutional arrangements which determine constitutional dispute resolution and enforcement. The Indian Constitution explicitly grants powers to the judiciary – specifically, the High Courts and Supreme Court – to review and strike down legislation for incompatibility or violation of constitutional provisions.  While there are ways for citizens to engage with the political branches of government (that is, the legislature and executive) to express concerns about the constitutionality of legislation – for instance, through elections, petitions, and protests – there are no formal procedures in place to guarantee that these concerns are heard. As a result, constitutional litigation has become the most popular way for citizens to challenge the exercise of State power.

Indian political history has been marked by an institutional power struggle between the political branches of government and the judiciary, particularly the Supreme Court. Compounded with the lack of public trust in the executive after the Emergency, and the legislative logjam in the Parliament caused by coalition governments, the political atmosphere post 1980 was ripe for the judiciary to expand into policy-making and governance. An example of this is the use of the writ of mandamus to issue directions to the executive in matters of policy, and guidelines that have the effect of law in areas where the legislature has been slow to act. While this expansion has been heralded as integral to the expansion of the body of human and fundamental rights available to Indian citizens, it has also been criticized for reasons such as: the lack of political accountability; lack of constitutional and democratic legitimacy; ineffective or inefficient policy-making due to the lack of institutional capability; and an increase in judicial backlogs.

The claim of a robust constitutional culture is only partially true: constitutional traditions and provisions are rarely referenced in political speeches, parliamentary debates, or election manifestos, while politicians are rarely held accountable for failing to adhere to the Constitution.

A common thread in critiques of judicial activism is that it requires the judiciary to ruminate on decidedly political questions, and as a result the judiciary has assumed a political character by engaging in policy-making and governance.  Creating new avenues for constitutional review which prioritize dialogue between branches of government can lead to a more efficient and effective model of law-making. This is not without precedent: in several countries – Ireland, Japan, Finland, Sweden, and France being notable examples – there is some provision for pre-legislative review of legislation, either by an independent council, committee, or by a political figure such as the Attorney General.

Further, pre-legislative review assists in overcoming the limitations of judicial review. The expansion of the scope of review by an unelected judiciary raises concerns regarding constitutional and democratic legitimacy. For instance, judicial review, unlike the legislative process, results in restricted public participation in the policy-formulation process since the diverse viewpoints of relevant stakeholders remain unaccounted for before the judicial stage. Even when the viewpoints are considered by the courts, the number of participants in court proceedings are usually limited. Thus, the result is an equally likely negative or positive outcomes for the stakeholders through the law-making process. Pre-legislative review mitigates such limitations since it is built into the legislative stage itself.

At present, the only ways for the political branches to engage with the constitutionality of a legislation are during parliamentary debates, or more formally, during examination by a parliamentary committee. The latter method is quite comprehensive and often involves consultation with legal experts, is neither mandatory nor binding; studies indicate that recommendations of committees are rarely accepted.

The Joint Parliamentary Committee Report [JPC] on the Citizenship Amendment Bill, 2016 illustrated the flaws of this process. The JPC specifically raised the question of constitutionality of the Bill before the government, and issued recommendations against adopting multiple provisions. However, the recommendations were ignored and the Bill was passed by Parliament.

Also read: The Decline of the Parliamentary Process in India

Pre-legislative review should ideally be carried out in a way that encourages the political branches of government to legislate while being more conscious of constitutional rights. Keeping in mind the fact that the existing procedures of pre-legislative constitutional review are optional, and, as demonstrated by the JPC on the Citizenship Amendment Bill, relatively toothless, we propose that a new pre-legislative review process in line with the following suggestions should be initiated in India:

First, the review process should be entrenched in the legislative process through a constitutional amendment. This will ensure that the process cannot be subverted or amended easily.

Third, the recommendation of the review committee must be non-binding to avoid encroaching on the review power of the judiciary. However, the reports could potentially be cited at the stage of judicial review.

Judicial review, unlike the legislative process, results in restricted public participation in the policy-formulation process since the diverse viewpoints of relevant stakeholders remain unaccounted for before the judicial stage. Even when the viewpoints are considered by the courts, the number of participants in court proceedings are usually limited.

Fourth, the review must be conducted by a diverse group. Representatives of the government, the opposition, eminent jurists and legal luminaries as well as civil society organisations must be included in order to ensure the consideration of diverse viewpoints and interests. This would also ensure impartiality in the review by preventing the government from exercising a monopoly over the process.

Fifth, the review must be closely associated with public consultation procedures, which give citizens the opportunity to engage with and criticize proposed legislation. While public consultation is not yet mandatory in India, it is now being increasingly adopted into the legislative process. The pre-legislative review could then be conducted post such consultation in order to allow the review committee to scrutinize the legislation with the complete understanding of its impact on the relevant stakeholders, including the marginalized and under-represented sections of the population. This could also grant an increased degree of legitimacy to legislation, since such legislation would less likely be subject to judicial review at a later stage.

Sixth, the review committee must publish a detailed report assessing the constitutionality of a legislation in the public domain. This will improve public trust by making the process transparent and holding the committee accountable.

The proposed review process is neither perfect nor complete, but it is intended to encourage discourse about the importance of a more robust constitutional culture in India. Not only does it have the potential to encourage more rights-conscious legislation in India, but also to embed respect for the Constitution into the law-making process.

(Madhavi Gopalakrishnan is an Assistant Lecturer at Jindal Global Law School (JGLS), O.P. Jindal Global (Institution of Eminence Deemed to be University), Sonipat. Trisha Choudhary is an undergraduate law student at the National Academy of Legal Studies and Research (NALSAR) University of Law, Hyderabad. The views expressed are personal.)