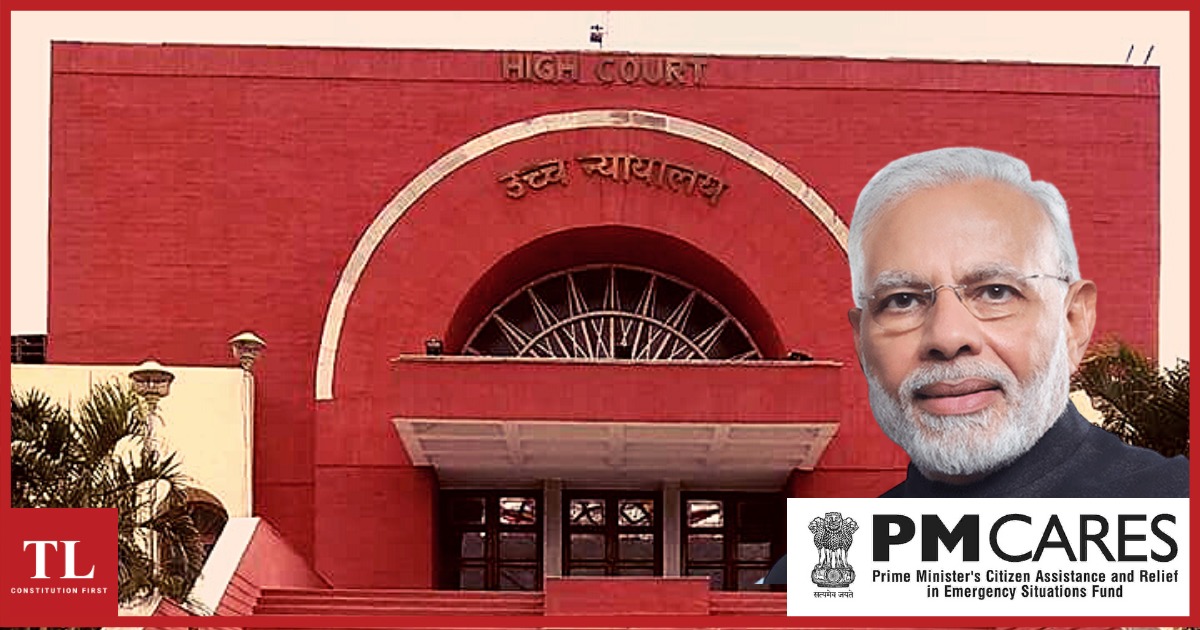 Malfunctioning of ventilators supplied through the PM Cares Fund “quite a serious” matter: Bombay HC; calls for Centre’s response

THE Bombay High Court’s bench at Aurangabad Tuesday observed that the issue of defective functioning ventilators supplied through the PM Cares Fund was quite serious.

The Court called upon the Additional Solicitor General(ASG) to state when action would be initiated by the Central Government in these circumstances. ASG informed the court that he would need to take instructions in the matter.

Bombay HC bench at Aurangabad says the issue of dysfunctional #ventilators supplied through the #PMCares Fund is quite serious. Calls upon the Additional Solicitor General to state, as to what action would the Union of India initiate in these circumstances.#Covid19 pic.twitter.com/3ZNifE8FnM

A bench of Justices Ravindra V Ghughe and B.U Debadwar observed that except for the 37 ventilators which were yet to be unboxed, 113 had been found defective. These findings were also presented as the reason for not unboxing the remaining 37 by the Dean of the GMCH.

The Dean of the Government Medical College and Hospital, Auranagabad was present during the hearing. It was submitted that of the 150 ventilators with the name ‘Dhaman III,’ which had been supplied to the hospital by the Union of India via the PM Cares Fund, seventeen ventilators had been deployed which developed six flaws, impacting the treatment of patients. Two of them also displayed serious flaws, which could have life-threatening consequences

Additionally, the 41 ventilators that had been distributed to private hospitals had also been found to be defective.

It was also submitted that contrary to these experiences, the 64 ventilators supplied by other industrial establishments were in working condition.

The Court also expressed its strong displeasure with the instances of politicians visiting hospitals to check the functioning of ventilators, and declaring them to be in perfect condition, or lying idle. This matter was highlighted by the learned amicus curiae. The bench mentioned that the lack of expertise meant that such statements should not be issued, and a political colour should not be lent to the issue of dysfunctional ventilators.

Besides, the court heard the PIL concerning mucormycosis treatment in Maharashtra. Chief Public Prosecutor D.R Kale appeared for the state of Maharashtra, while ASGI Ajay Talhar appeared for respondent no. 1, the Union of India. Adv. Satyajit Bora was appointed as amicus curiae in the matter.

The Chief Public Prosecutor representing the state of Maharashtra clarified that 1000 hospitals had been impanelled in the state to treat patients covered by ‘Mahatma Jyotiba Phule Jan Aarogya Yojana (MJPJAY)’ and ‘Pradhan Mantri Jan Aarogya Yojana (PMJAY).’ Of these, 131 had been identified as capable of treating mucormycosis free of charge. Additionally, it was mentioned that non-governmental hospitals would not be allowed to charge normal rates either. These regulations would not, however, apply to those private hospitals which had not been empanelled under the ‘MJPJAY’ and ‘PMJAY.’