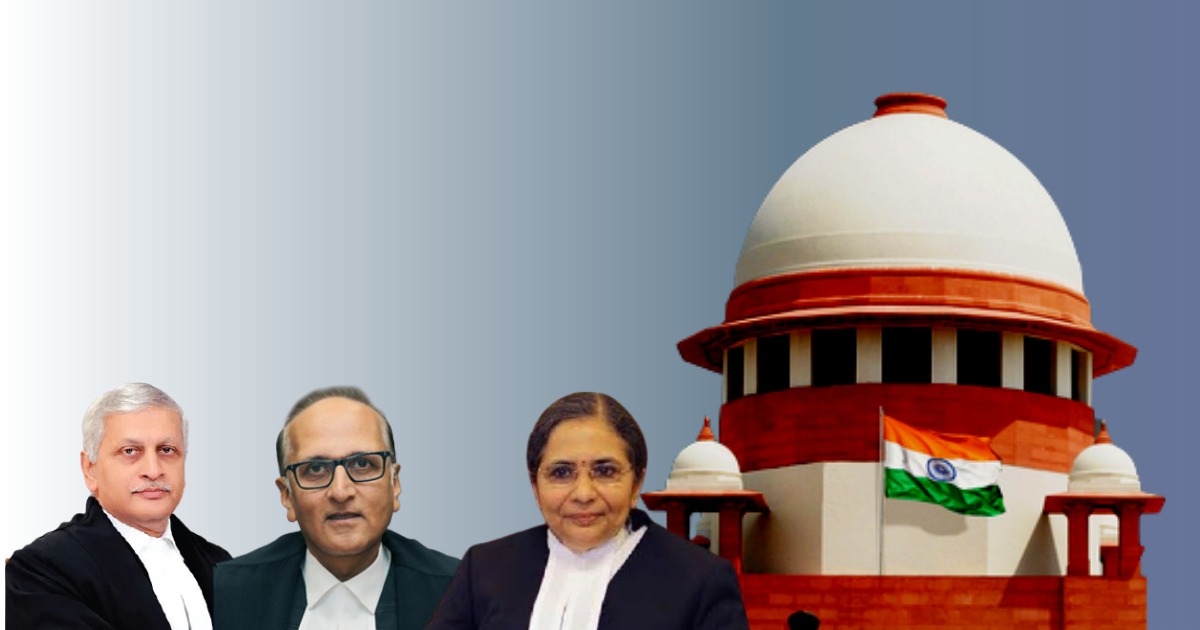 Magistrate not competent under UAPA to extend time to complete investigation:SC

THE Supreme Court has reiterated that the Magistrate is not competent to extend the time to complete investigations under the Unlawful Activities (Prevention) Act, 1967 [UAPA], thus holding that Sidique, Irfan Muchhale, Umar Dandoti and Ismail, accused under various offences, were entitled to default bail.

A bench of Justices UU Lalit, Ravindra Bhat and Bela Trivedi relied upon the decision of the top court in the Bikramjit Singh case in which it was held that “so far as all offences under the UAPA are concerned, the Magistrate’s jurisdiction to extend time under the first proviso in Section 43-D (2)(b) is non-existent”.

Following the 2020 Bikramjit Singh ruling, the bench said in so far as “Extension of time to complete investigation” is concerned, the Magistrate would not be competent to consider the request and the only competent authority to consider such request would be “the Court” as specified in the proviso in Section 43-D (2)(b) of the UAPA.

As per the National Investigation Agency(NIA) Act, 2008, all Scheduled Offences i.e. all offences under the UAPA, whether investigated by the NIA or by the investigating agencies of the State Government, are to be tried exclusively by Special Courts set up under this Act. In the absence of any designated court by notification issued by either the Central Government or the State Government, the fallback is upon the Court of Session alone.

In the present case, the petitioners were arrested on 24.12.2013 for various offences under the Indian Penal Code(IPC) and the UAPA. On 20.03.2014, the Chief Judicial Magistrate(CJM), Bhopal on a plea moved by the Investigating Agency under Section 43-D(2)(b) of the UAPA, granted a further extension to complete the investigation. However, the accused on the completion of 90 days of their custody and no charge-sheet having been filed,  moved a plea seeking default bail under Section 167(2) of the CrPC which came to be rejected by the Chief Judicial Magistrate. The sessions court also rejected the revision petition on 09.07.2015.

The Madhya Pradesh High Court also rejected their appeal after observing that since the CJM, Bhopal had passed an appropriate order on 20.03.2014, the period available for the Investigating machinery to complete the investigation stood extended to 180 days and as such the applications preferred by the appellants under Section 167(2) of the Code were not maintainable and the appellants were not entitled to default bail.

The top court found the high court order unsustainable in view of the law laid down in the Bikramjit Singh case and ordered the release of the four accused on default bail.