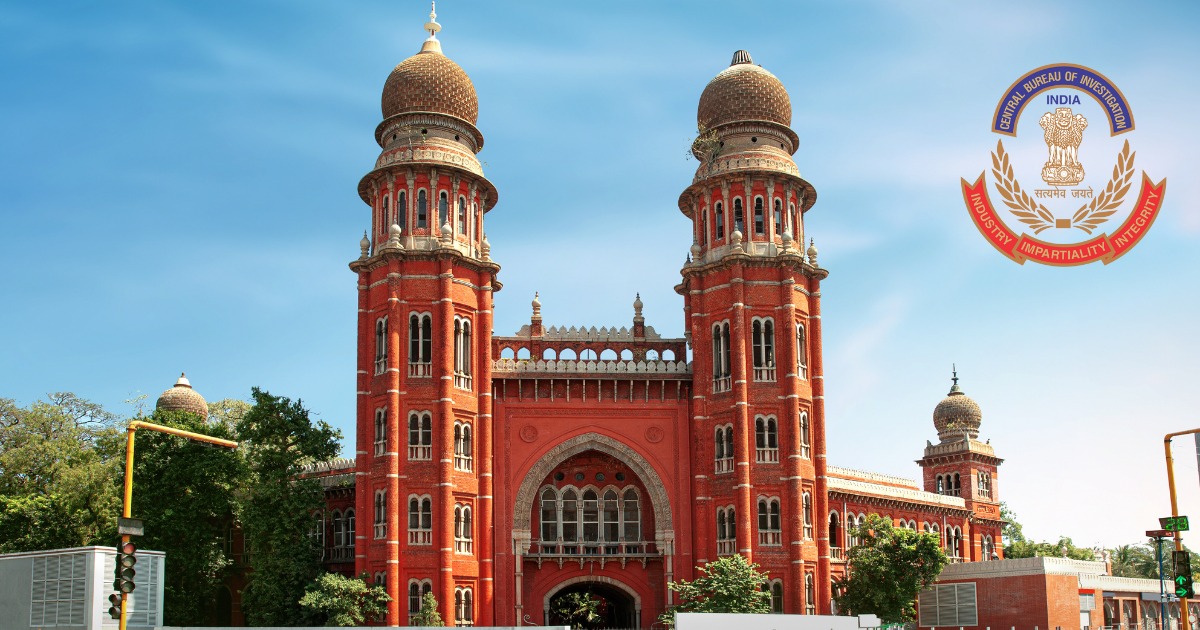 Madras HC asks Centre to give statutory status and functional autonomy to CBI; describes it as an attempt to release the “caged parrot”

IN a significant order, the Madras High Court has directed the Central Government to decide on bringing in a separate law giving statutory status with more powers and jurisdiction to the Central Bureau of Investigation (CBI).

The CBI should be made more independent like the Election Commission of India and the Comptroller and Auditor General (CAG), a bench of Justices N.Kirubakaran and B.Pugalendhi said, describing it as an attempt by them to release the “Caged Parrot” (CBI).

It asked the government to provide for a separate budgetary allocation to the CBI, with the CBI director given the powers of a Secretary to the Government, who will directly report to the Minister/Prime Minister without having to go through the Department of Personnel and Training (DoPT), a nodal department for the CBI, whose head is the Prime Minister.

The court also directed the Centre to make the CBI independent with functional autonomy without the administrative control of the government.

People revere the CBI as a premier trustworthy agency, which could investigate the cases impartially and fairly and prosecute the case before the court efficiently and properly, it said.

“When such is the trust and faith of the people, very sadly CBI is dragging its feet, whenever there is a demand for CBI enquiry on the ground that resources and manpower available with CBI are very restricted and therefore, it cannot conduct investigations. This is the usual stereotype version/defence of the CBI before the Courts”, the Madras High Court lamented.

The directions were passed after the CBI opposed the transfer of an investigation from the state police to itself saying that it did not have the required strength. The case involved a nearly Rs 300 crore chit fund scam in which a company named Bullion Fintech LLP was an accused party.

The CBI presently functions under the Delhi Special Police Establishment Act which was brought into force in 1946. The CBI got its nomenclature through a Home Ministry resolution dated 01.04.1963.

In 2013, the Gauhati High Court held the constitution of CBI unconstitutional by quashing the MHA’s resolution. The Supreme Court granted a stay of the high court order. Since then, the CBI has been functioning under the Supreme Court’s stay order.