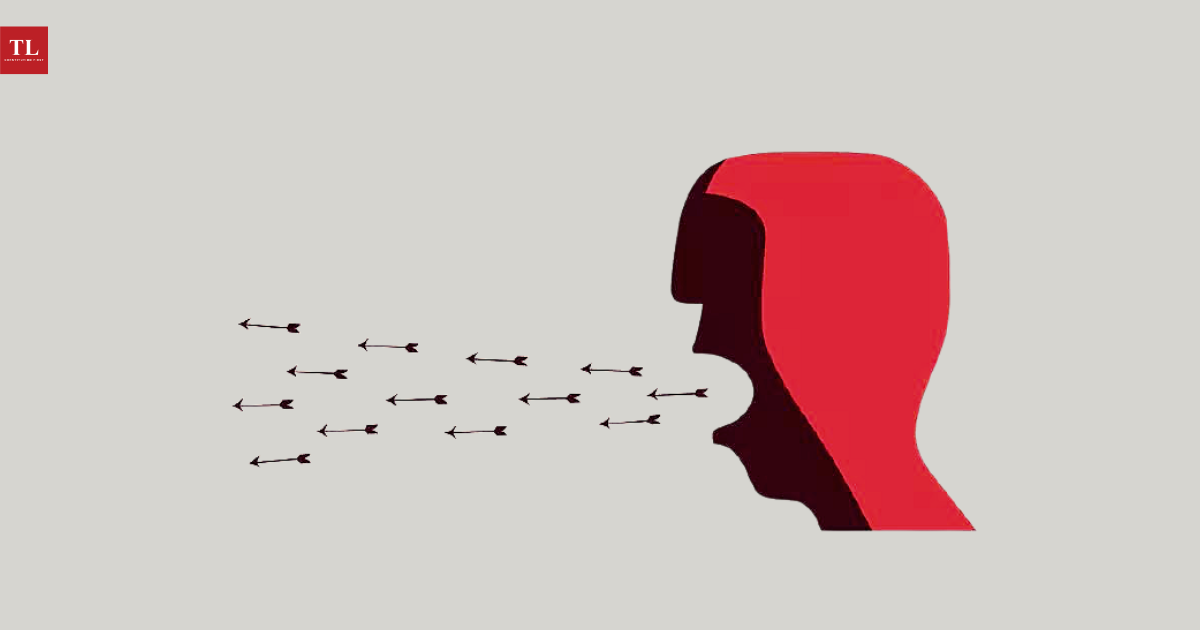 The Supreme Court’s stance in the sedition case has reawakened the lost hope in the judiciary but it’s not over. In order to prevent the fundamental rights of a person from being threatened by the political will of the state, the Supreme Court must fulfil its position as sentinel on the qui vive.

IN a historic ruling in May, the Supreme Court suspended the 150-year-old sedition law at abeyance until the Union Government could re-examine and reconsider it. In addition, the court has urged the Union and state governments to refrain from registering any first information reports, continuing investigation, or taking coercive measures under sedition law while it is being reconsidered.

Ironically, the law of sedition still exists in our modern democracy even after 75 years of independence, and has been utilized by the State and its agencies to silence critics. I would like to clarify that by ‘State’, I mean every party in power that has exploited this law to suit their own whims and fancies. A cartoonist being detained for mocking systemic corruption, students being detained for supporting the Pakistani team, journalists being detained for criticizing the government, people detained for chanting the Hanuman Chalisa or criticizing political leaders, are just a few examples.

Lately, concerns regarding the abuse of power by authorities have been expressed in light of how protestors in the anti-Citizenship (Amendment) Act (‘CAA’) and Kisan Andolan were charged under for sedition and provisions in the Unlawful Activities (Prevention) Act (‘UAPA’). A report published by research and reportage website Article 14 states that over 3,872 people were charged with sedition in 26 cases involving anti-CAA protests that took place across India between 2017 and 2021.

Another report presented in the parliament by the Union Minister of State for Home Affairs reveals an increase in arrests but a decline in convictions in sedition matters. Recently, even the Supreme Court and even trial courts observed that expressing different opinions to the government is not considered as sedition, and neither is criticizing the government. The Supreme Court further remarked that sedition law is being applied indiscriminately, and that it is necessary to establish its boundaries.

The Supreme Court’s ruling on sedition is undoubtedly a positive development since it emphasizes the importance of dissent, and freedom of speech and expression in a democratic society. However, I would argue that sedition is not the only threat to members of civil society, activists, journalists and individuals who work against the vested interests of politicians.

For instance, several other laws, including the Prevention of Money Laundering Act (PMLA), National Security Act (NSA), the Public Safety Act (PSA) and the Unlawful Activities (Prevention) Act (UAPA) are also being misused to suppress people’s freedom of expression and dissent. Supreme Court judge Justice D. Y. Chandrachud has stated that “the criminal law including terror laws, should not be misused for quelling dissent or harassment of citizen”. To support my argument, I’ll highlight how certain laws are still being misused –

Another interesting finding from NCRB data is that, an average of 4,250 UAPA cases were queued up to be investigated between 2014 and 2020, and by the end of each year, an average of 3,579 cases, or around 85 per cent, were still pending investigation. Ongoing concerns have been raised regarding the misuse of UAPA by the Union Government to silence dissent.

The irony of the situation is that while the State claims to support the protection of human rights, civil liberties and a democratic society that values diversity of opinions, on the other hand, its misuse of these laws results in people being imprisoned for years without being given a chance to defend themselves and suppresses dissent.

Even if the Supreme Court issued a landmark ruling, there are still issues to think upon. It is unclear whether the police will abide by the order to keep sedition law in abeyance because it is customary in police stations to ignore the law, established processes and Supreme Court guidelines. For instance, Section 66A of the Information Technology Act was struck down by the Supreme Court in Shreya Singhal versus Union of India in 2015. However, it is shocking to know that 745 cases related to the now defunct section 66A are still pending in 11 different trial courts across the country, as per the human rights body People’s Union for Civil Liberties.

This lack of transparency and accountability compromises the integrity of our criminal justice system. We as a society must now consider -what responsibility do law enforcement officials have if they intentionally violate the law? What about the humiliation of being referred to as “anti-nationals” and the trauma associated with those who are wrongfully accused in our society because of these laws? Is there less room for freedom of expression and individual liberties in our society?

In a democracy, the ideals of freedom of expression and individual liberty are just as important as the right to life and equality. Citizens are reluctant to speak against the government’s inactions on various issues because of the State’s abuse of the law. The Supreme Court’s stance in the sedition case has reawakened the lost hope in the judiciary, but it is not over. In order to prevent the fundamental rights of a person from being threatened by the political will of the State, the Supreme Court must fulfil its position as sentinel on the qui vive.

The Supreme Court must look into these issues that pose a threat to constitutional values like rule of law, democracy, and freedom of expression and dignity of individuals.

I would like to conclude with a quote from the great American civil rights activist Martin Luther King Jr., who said something very crucial for today’s time: “We will have to repent in this generation not merely for the hateful words and actions of the bad people but for the appalling silence of the good people.”