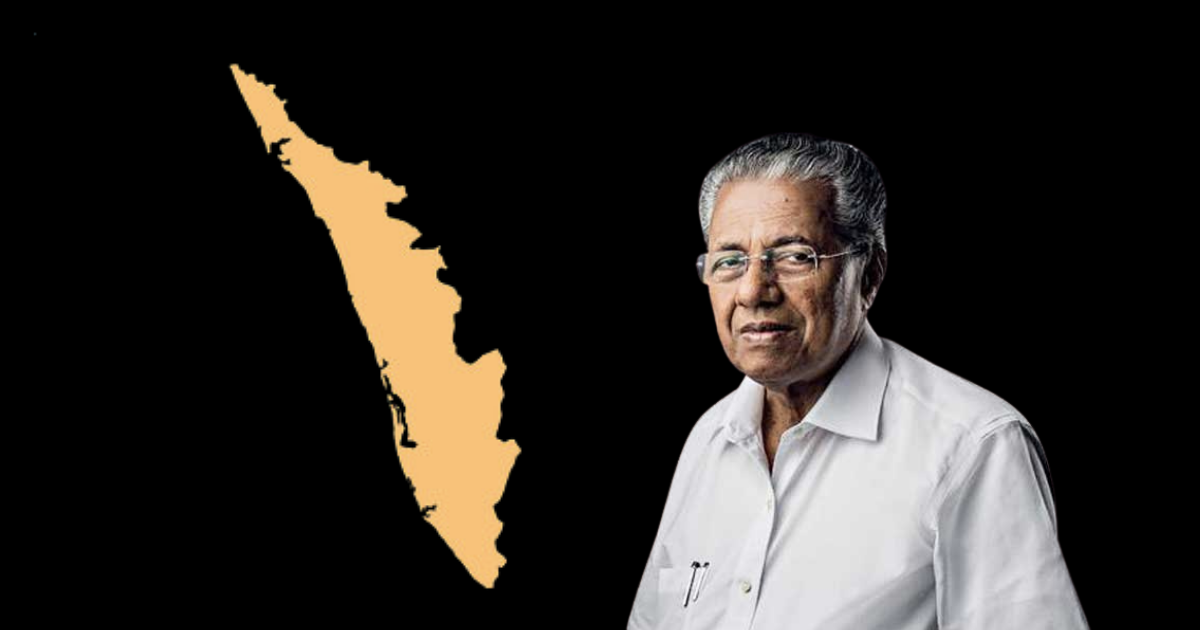 THIRUVANANTHAPURAM: A bruising political showdown is imminent with the Opposition parties deciding to launch an agitation in protest against the Government’s ‘controversial’ ordinance seeking to reduce the Lok Ayukta to an advisory role.
That the Opposition is in a mood to up the ante on the issue is clear from a letter Leader of the Opposition V.D. Satheesan has written to Governor Arif Mohammed Khan requesting to reject the ordinance which “ sought to “institutionalise corruption and close the final avenue for the public to appeal against nepotism and maladministration”. An Opposition team is also proposing to meet the Governor in this connection.
The Opposition leaders have alleged that the Government’s hasty move is aimed at averting the fallout of possible adverse judgments against Chief Minister Pinarayi Vijayan and Higher Education Minister Dr R. Bindu. The Government is facing two crucial cases in the Lok Ayukta which are set to come up before it in the first week of February. In one case, the Chief Minister is facing the charge of diverting funds from the Chief Minister’s Distress Relief Fund. The Lok Ayukta is also looking into an allegation that Dr Bindu wrote to the Governor seeking an “unlawful” extension to the Kannur Vice Chancellor. The Government also suspects that another case on large-scale purchase of medicines and medical equipment at inflated prices during the first wave of COVID may come up before the Lok Ayukta.
Former leader of the Opposition, Ramesh Chennithala has alleged that the Government is seeking, through the ordinance, to dilute the powers of the Lok Ayukta by amending Section 14 of the Kerala Lok Ayukta Act, 1999. The section empowers the Lok Ayukta to remove a corrupt official from office and prevent him from holding public office again. What is worse, the opposition leaders allege, is that the ordinance seeks to empower the political executive, the Governor or Chief Minister, as the case may be, to hold further hearing on the Lok Ayukta verdict. It will also empower the executive to decide whether to accept the Lok Ayukta’s judgment or reject it.
The Lok Ayukta had, on January 12, asked the ruling Left Democratic Front [LDF] government and its Higher Education Minister Dr Bindu to submit their explanations in the wake of Chennithala’s petition on the re-appointment of Gopinath Ravindran as Kannur University Vice chancellor. Bindu had come under fire for writing to the Governor twice expressing the Government’s wish to give Ravindran one more term as Kannur University’s VC.
It may be mentioned that an adverse judgment from the Lok Ayukta in a nepotism case had caused the exit of Left-backed Independent legislature K.T. Jaleel from his ministerial position. It is with the express objective of preventing a repeat of this kind of situation that the government has rushed through the ordinance, the opposition alleges.
The Communist Party of India (Marxist) [CPI(M)] has, however, stoutly defended the ordinance curtailing the powers of the Lok Ayukta. CPI(M) state secretary Kodiyeri Balakrishnan said the Advocate General (AG) had told the Government last year that the Kerala Lok Ayukta Act violated the Article 164 of the Constitution. The Constitutional provision mandates that the Governor appoint the Chief Minister and his council of ministers. However, the current law empowers the Lok Ayukta to “destroy a constitutionally elected government by an adverse ruling”. Also, Kodiyeri pointed out, there is no provision for appeal against the Lok Ayukta’s judgment. Pointing out the serious constitutional issue, the AG recommended an amendment to the Lok Ayukta Act. The CPI(M) state secretary further pointed out that the Lok Ayukta has no powers to remove those in power neither in Congress-ruled Punjab nor BJP-ruled Uttar Pradesh. Lok Ayuktas in Karnataka, Andhra Pradesh, Tamil Nadu, Bihar and Rajasthan also do not have that power.
On the basis of this advice, the Cabinet meeting on January 19, which was attended online from US by Chief Minister Pinarayi Vijayan, where he has been undergoing treatment, decided to amend Clause 14 in such a manner that a hearing on Lok Ayukta’s judgment should be organized by a “competent authority” within three months and a final decision taken in the hearing. If the verdict is against a minister, the CM should convene the hearing. And, if the judgment is against the CM, then the Governor should convene the hearing. In other words, the judgment of the Lok Ayukta will only be of a recommendatory nature once the Ordinance comes into force.
Among the LDF constituents, the second biggest party -the Communist Party of India [CPI] has made no secret of its displeasure over the clandestine manner in which the ordinance has been issued. CPI state secretary Kanam Rajendran has gone on record that it would have been better if the issue had been discussed in the LDF before the Ordinance was issued. A discussion would have enabled the leaders to voice their opinion on the sensitive manner. The CPI, it is clear, resents the fact that decisions on many matters are taken without a discussion in the LDF. Other left leaders are of the view that the matter should have been discussed before placing it before the Cabinet.
The CPI(M), being the dominant partner, must listen to the views voiced by the allies. The temptation to play the big brother should be scrupulously avoided. In a coalition, all parties views have to be heard. The moment a party tries to ignore the opinions of its allies, the spirit of coalition gets severely injured. This being the reality, the CPI(M), in future, should be more sensitive to the sentiments and opinions of its allies in the coalition. That way lies coalitional stability and cohesion. (IPA Service)
(P. Sreekumaran is a Kozhikode-based journalist. The views expressed are personal.)