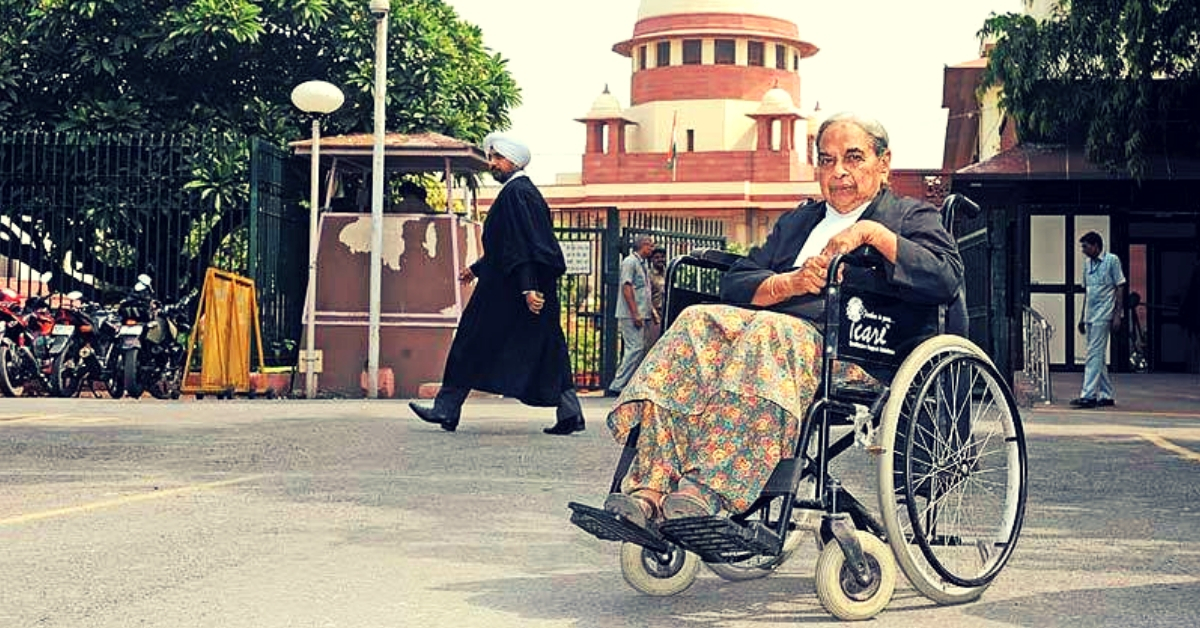 Lilly Thomas is no more

LILLY Thomas, the senior-most woman lawyer of the Supreme Court of India passed away at the age of 91.

Known for her fearless arguments in court, Lilly was a public-spirited lawyer who fought many human rights cases and stood against political corruption.

Lilly challenged Section 8 (4) of the Representation of the People Act, 1951 to stop the entry of convicted individuals into legislative houses. In 2013, at the age of 85, she won her case and through the judgment, clipped the wings of corrupt politicians from entering Parliament.

“Boldness is the indispensable disposition and quality for women lawyers. Study of law is an extremely liberating and strengthening experience. It helps in personality development”, Lilly said in an interview in 2013.

In an interview with The Leaflet, on the occasion of International Women’s Day in March 2019, Lilly exhorted young lawyers to “learn the basics of the Constitution and stay away from superstitions”.

Watch: The last interview with Lily Thomas to @TheLeaflet_in given to Dr Chandra

She filed several public interest petitions in the Supreme Court including a challenge to the Advocate-on-Record system.

Lilly sought to use the law to bring about change in society and in doing so she embodied all that is noble in the profession. An inspiration for all lawyers, her’s was a life well-lived.