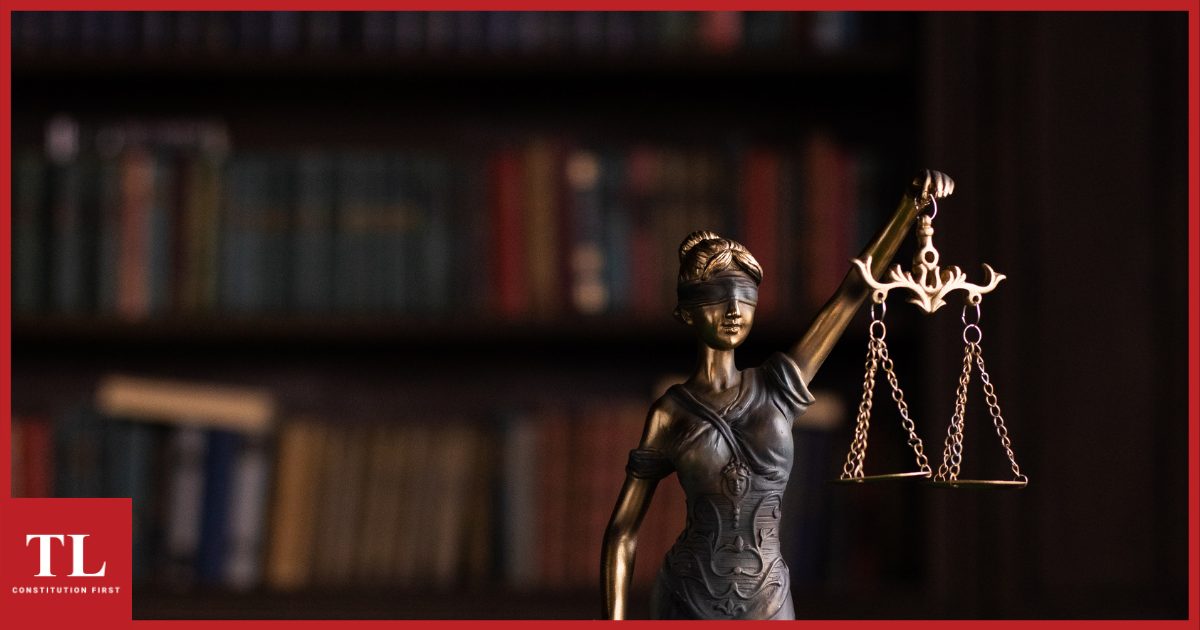 Neither state governments nor companies are ready to implement the new labour codes. In any case, framing the rules for the codes will take months. Considering the ongoing Assembly elections and surge in Covid-19 cases, the Centre should spend these months to finetune its flawed labour codes and discuss them with central trade unions, writes GYAN PATHAK.

FEARING a “legal void” if the four new central labour codes come into force starting April, the Modi government has deferred them for “some time”, at least until some major industrial states frame the associated rules. Labour falls on the concurrent list, so both the Union and state governments need to frame these rules. The codes are already notified, but cannot be enforced unless the rules are notified as well.

This situation is likely to continue for months. Therefore, the Union government must use this time to further discussions on the issue. The central trade unions have been agitating against the provisions of these codes for long.

The joint platform of the 10 central trade unions, which includes the INTUC, AITUC, HMS, CITU, AIUTUC, TUCC, SEWA, AICCTU, LPF, and the UTUC, have found numerous provisions in each of the codes that they fear may go against the interests of the working classes.

For this reason, they are demanding their outright withdrawal. They believe that in their present form, the four labour codes do not allow for impartial rules to be framed. They have also raised concerns about the rules framed by the Centre, which were scheduled for implementation on 1 April. They burned copies of the codes across India on the same day as part of their agitation.

The Union government has claimed that the four new labour codes—the Code on Wages, 2019; the Industrial Relations Code, 2020; the Occupational Safety, Health and Working Conditions Code, 2020; and the Code on Social Security, 2020 are in the interest of the nation. Under the new plan, 44 central laws are to be finally subsumed into these codes.

The most contentious issues under the new rules are—companies employing up to 300 workers need not require government approval of hire and fire (service condition and job security), workers need to give 60-day notice for strike (trade unionism), working hours may be extended to 12 hours (safety and health), and exclusion of many workers from social security net in bigger enterprises through contract or muster roll systems, and in smaller enterprises by making social security rules inapplicable.

Uttar Pradesh, Bihar, Uttarakhand, and Madhya Pradesh have only put up the draft rules for two codes, while Karnataka has prepared the rules for only one code.

Large industrial states such as Maharashtra, Delhi, Tamil Nadu, and Punjab have done nothing in this regard. Had the Centre implemented the labour codes there would have been a “legal void” across the country.

It takes several months to frame rules because it is a detailed process. It took the Union Ministry of Labour about three-and-a-half months to frame rules, a process it began in mid-November 2020. This much time was consumed despite the keenness of the Prime Minister Narendra Modi government to implement these codes right when fiscal 2021-22 began.

No major industrial state of the country is ready with the rules applicable in their domain so far. Only the Union Territory of Jammu and Kashmir has notified the rules.

Even if the major industrialised states start the process of framing the rules immediately it will take at least a few months. If the Modi government respects the federal structure of the country and the requirements of the Concurrent List of the Constitution, then it will be possible to implement the new codes only after four months. To frame the rules without due process may speed up the process, but the quality of rules will suffer.

It would be not wise to tell these states to divert their attention from battling the COVID-19 pandemic to make new labour rules. States such as West Bengal, Assam, Kerala, Puducherry, and Tamil Nadu are also going through the Vidhan Sabha election process. This is an additional reason why they do not have the time to frame rules for these codes at present.

The Uttar Pradesh government has made the working class more apprehensive about their future for it has halted the implementation of the old labour rules. The logic was that it needed to make up for the losses accrued by businesses and industries.

It took the Union Ministry of Labour about three-and-a-half months to frame rules. Now almost the entire country is busy battling the second COVID-19 wave. Instead of hurriedly framing rules at the state level, the Centre should hold discussions to remedy what the codes lack.

The new order of the state has given unbridled powers to the employer at the cost of employees. Already employers in the state had resorted to indiscriminate hire-and-fire.

The resurgence of COVID-19 has further weakened the position of employees, many of them now out of a job, and now the government is exclusively talking about making the losses of the business and industries.

The new rules would also require the employers to revamp their systems and processes, including the salary structures of the employees. India Inc had been seeking more time to implement the codes, given the fragile economic recovery and the resurgence of the second COVID-19 wave.

For example, the Code on Wages caps employees allowances at not more than 50 percent of wages. Therefore, all companies would have to significantly change the salary structure of their employees. However, only a handful of companies are ready to undergo this tedious process at this moment.

The Confederation of Indian Industry has said in a statement that now is not the best time to implement the codes. The basic question arises—how can companies or employers change their existing rules or standard operating procedures when the rules have not even been framed by the states they are located in?

One should also note that companies never wanted to rush into the implementation of the codes, and central trade unions are demanding their withdrawal. It shows that the Modi-led government has not even followed the basic philosophy of tripartism while it made the rules that no one seems to be happy with.

The time the government has got in hand now, therefore, must be used to speak with all the stakeholders with an open mind. It must then appropriately change the codes for the benefit of all. Even if the rules were ready, and all the parties agree to them, they should not be enforced in the middle of the financial year, because that would pose additional problems to the companies which have to implement them. (IPA Service.)