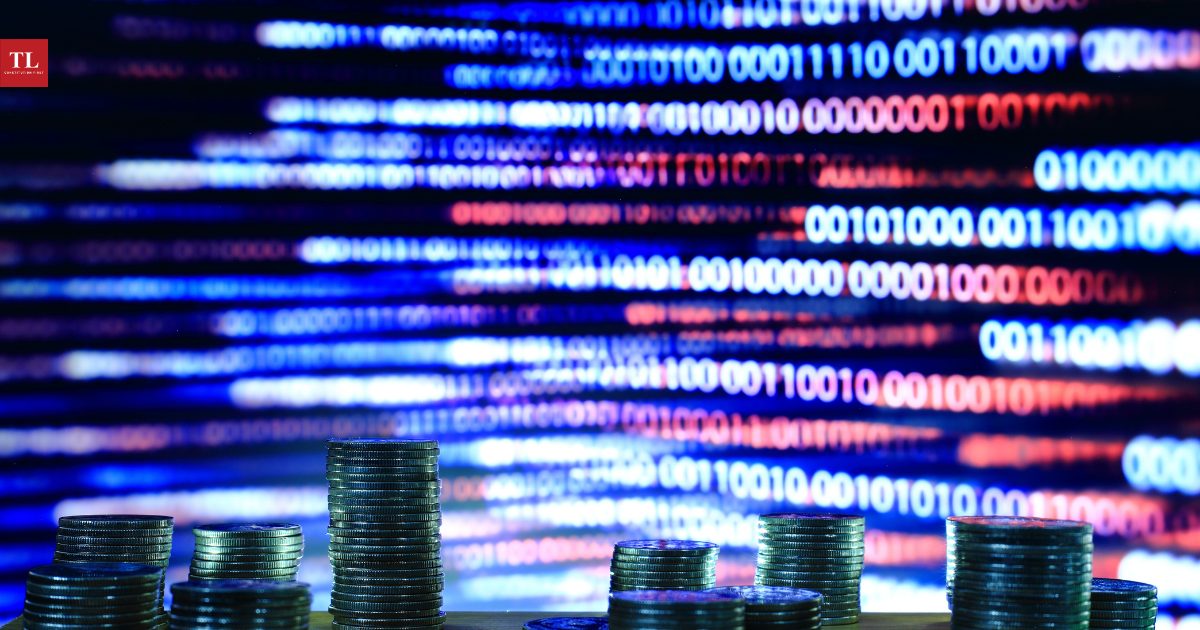 Discussing the developing challenged around regulating the digital economy being faced by policy makers in India, VIVEK SHARMA examines the IT Intermediary Rules and the onerous conditions that have been thrust on online intermediaries and publishers, as well as issues relating to taxing rights on digital enterprises that are perplexing the world at large.

THE digital economy, with its ability to transact sans borders, continues to create ripples far removed from Silicon Valley. Indian Courts are inundated with matters around digitalization, be it data privacy, intermediary liability, intellectual property issues, and so on. A similar story appears to be playing out in other legal systems as well. With the pie getting bigger due to the shifting of the brick-and-mortar economy towards the virtual economy, policy makers, including tax administrators, are working towards better regulating the digital landscape.

The nine-judge Constitutional Bench judgment of the Supreme Court of India in its landmark judgment in the case of Justice K. S. Puttuswamy (Retd.) and Anr. vs Union Of India And Ors. (AIR 2017 SC 4161) had held that informational privacy is a facet of the right to privacy. Dangers to privacy in the age of information, as per the apex court, can originate not only from the State but also from non-State actors. It was also held that privacy is not an absolute right, and that the right is subject to reasonable restrictions. The Court had also emphasised on the need for India to have a data protection law.

With a data protection law still yet to be enacted in India, the Information Technology Act, 2000 continues to be the primary legislation governing issues relating to technology. Section 79 of this Act grants exemption from liability to an intermediary in certain cases. This year the Information Technology (Intermediary Guidelines and Digital Media Ethics Code) Rules, 2021 (2021 IT Rules) came to be introduced under the aegis of this Act.

Also read: A Sound Data Protection Authority is the Need of the Hour

They are required to set up a grievance redressal mechanism by appointing a Grievance Officer, who must redress grievances of a complainant within fifteen days of the receipt of a complaint. The Grievance Officer is also mandated to abide by the directions of the appropriate government. Significant social media intermediaries are required to perform additional due diligence, and they are mandated to appoint a Chief Compliance Officer. Such Chief Compliance Officer is liable in any proceedings relating to any relevant third party information, data or communication link available or hosted by the intermediary if the given due diligence is not ensured by the intermediary.

A significant social media intermediary providing services primarily in the nature of messaging is also required to enable identification of the first originator of any information on its platform as may be required in law. Overall, these Rules require significant compliance to be undertaken on the part of intermediaries and publishers, and are effectively putting the messenger in the firing line. It is no surprise then that these Rules have already come to be challenged in courts on various counts.

Also read: Are the New IT Rules the Next Sedition Law?

The boon and the bane of social media is the cloak of anonymity it can offer to a user. This cloak provides a layer of protection to those willing to commit adventurism bordering on criminality. It is in such borderline situations where identifying the originator may present a quandary. For instance, a joke for some may not be a joke for some others. In this scenario, who decides whether it is a joke in the first place? Such complex issues are supper for lawyers, and courts will be inundated with such hard cases as the digital landscape continues to be under regulated.

The argument of enacting regulations to check terrorism, protect the sovereignty of the State and the like are quite irrelevant. No enterprise or citizen would argue or seek to argue against such regulation. Any sovereign State will seek to do whatever it takes to protect its borders and the safety of its citizens. However, the sovereign must ensure that such regulations are strictly used for the enshrined purpose, and not abused as state surveillance tools. These questions appear to be common around the world.

Since technology does not understand artificial borders, the world at some point may require a common global framework or standards and minimum thresholds in the realm of international law for such regulation. Till that time, countries which frame laws and regulations that strike the right balance will prosper in the digital sphere.

In any case, technology is perceptible to rapid change. Policy makers will need to gain the understanding of technological developments and adapt rather quickly for regulations in the realm of the digital space to remain relevant.

The Organization for Economic Co-operation and Development (OECD) is attempting to bring about consensus on the rules for taxing the digital economy, and have universal principles applied with reference to rules of international taxation to the digital economy.

Currently, there is a conflict among countries as to how to go about the same. On the one hand, some countries appear to be vying before the OECD that profits must be taxed in the country where value is created. So if the value of a digital business is created, say, on U.S. soil, then taxing rights must be vested within the U.S. At variance, another set of countries, including India, emphasize that if user participation and demand are generated by, say, Indian users, then a percentage of profits and tax thereon must be levied in India (that is, the source country), even if the digital business is operating from outside India.

This is just illustrative of a deep divide on several issues relating to digital taxation in the discourse currently playing out before the OECD.

Till a consensus comes about, unilateral measures are being applied by some countries. For example, India introduced an equalisation levy through the Finance Act, 2016. With time, the scope of this levy has come to be enlarged. The levy appears to be a colourable device to charge tax on income to get over the treaty override under income tax laws, and the territoriality test as far as legislative competence to charge tax on income is concerned.

However, it appears that instead of mounting a constitutional challenge to this levy, certain enterprises may have passed on the burden on consumers in one form or another. With the 2021 IT Rules and the mandate on appointment of various officers on Indian soil, technology companies are now grappling with the issue of Permanent Establishment (PE) and tax consequences thereon.

The position of tax authorities in India as well as of digital enterprises on PE will become clearer in the days to come as questions of constitutionality are certain to get raised.

(Vivek Sharma is a Delhi-based lawyer. The views expressed are personal.)