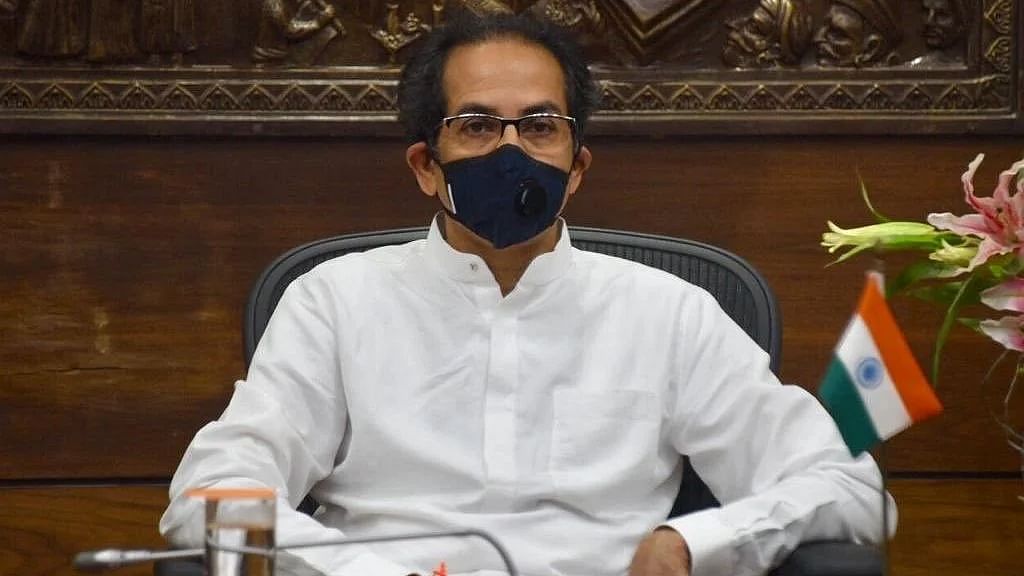 Signatories include Senior Advocate Indira Jaising, Advocate Veena Gowda, Advocate Maharukh Adenwalla and Advocate Susan Abraham, amongst others. Organisations working in the field of gender justice, such as Democracy Collective, Feminist Collective and Forum Against Oppression of Women have also supported the letter.

Maharashtra has the third-highest number of incidents of crimes against women, just behind Uttar Pradesh and Rajasthan, according to the National Crime Records Bureau 2019 report.

The state accounted for 9.2% of the total crimes against women registered across the country.

What do the bills say?

The Maharashtra Cabinet on Wednesday approved two bills that contain provisions for stringent punishments like death penalty for crimes such as rape, child abuse and acid attack.

The bills are in line with the Andhra Pradesh’s Disha Act that has a provision of the death penalty for rape instead of 10 to 20 years of imprisonment.

Those found guilty of offences such as rape, child violence and acid attack, according to the new amendment, will be sentenced to at least 10 years in jail. In cases that have features of being heinous in nature, this time span will stretch to the rest of their normal lives or to death sentences.

The draft bills also propose bringing down the time frame for completing an investigation into the crimes from two months to 15 working days and for completion of trials to 30 working days from 60 days. Special police teams and separate courts will be set up for inquiry and trial for cases of crime against women and children.

What are the concerns raised by the activists and lawyers?

Expressing doubt and astonishment over the passing of the draconian law in the name of curbing the widespread violence against women and girls, it said that some of the provisions of the bill were not only anti-women but also deny women any hope of justice.

The letter further said that the bill goes against some of the fundamental principles and beliefs of feminism.

While highlighting major drawbacks of the bill, it added-

“The Amendment which seeks to add Explanation 3 to section 375 i.e. where parties are adults and the conduct of such parties from all circumstances surrounding the same appears that there was consent or implied consent a presumption of consent will be made, negates the entire definition of consent under section 375 and the offence of rape itself.”

It goes on to say that the said bill feeds into the patriarchal construction of consent and conduct of women.

“In a lot of cases of rape, the accused take the plea of consent with such an explanation added it will become impossible for the prosecution to establish rape. Such an explanation negates and nullifies the very offence of rape,” it read.

While pointing out that it was the certainty of investigation, trial and punishment that works as a deterrent rather than the severity of punishment, it rejected the proposed punishment of Death Penalty in the cases of rape, gang rape and penetrated sexual assault against children.

It further stated that the provision of the death penalty would in fact result in endangering lives of survivors.

Commenting on the time frame for investigation and trial, the letter stated that the existing mechanisms laid down for the purpose of speedy and effective disposal of sexual offences are sufficiently effective. If they were to be followed properly, the same would go a long way in achieving the purpose of curbing violence against women, rather than this legislation.

Further, it expressed that the proposed amendments haven’t considered similar, already-existing provisions in the criminal laws and, in effect, the amendments are merely nugatory.

“The proposed insertion of Section 354E (Harassment of Women by any mode of communication) to the IPC is targeted at punishing the intimidation of women through electronic media and platforms. The same is already punished under Sections 354A to 354D of the IPC and Sections 66E, 67 and 67A of the Information Technology Act, 2000 (IT Act), which comprehensively cover all the acts aimed to be punished under the new Section.
***
We, therefore, fail to see the provision of this blanket legislation, except for the purpose of making a strong statement,” it read.

It urged the Chief Minister to hold larger discussions with lawyers, activists, academicians, and other stakeholders before tabling the bills.

The bills are scheduled to be tabled from December 14 during a two-day Winter Session of the state Legislative Assembly and the Legislative Council.

(Aman Garg is a law student from the Gujarat National Law University.)