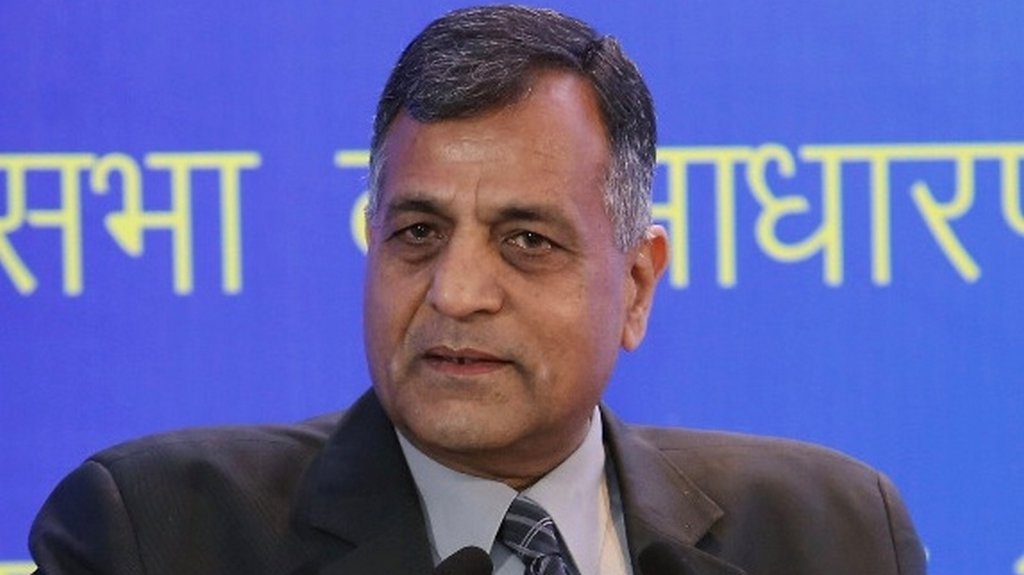 According to a report, Lavasa has submitted his resignation to President Ram Nath Kovind and has requested to be relieved on August 31.

Lavasa made headlines during the Lok Sabha elections 2019 when he dissented with his two colleagues in the Election Commission who gave a clean chit to Prime Minister Narendra Modi and former BJP president Amit Shah on charges of violating the Model Code of Conduct (MCC) during the elections.

After the Lok Sabha polls, and the return of Narendra Modi as the Prime Minister, three members of the Lavasa family, including his wife, had come under the scanner of the Income Tax Department for alleged non-declaration of income and disproportionate assets.

Lavasa is a retired IAS officer of the Haryana cadre (1980 batch). He was Finance Secretary, when many reforms like GST and merger of Railway Budget with General Budget, were undertaken. He also served as environment and civil aviation secretary.