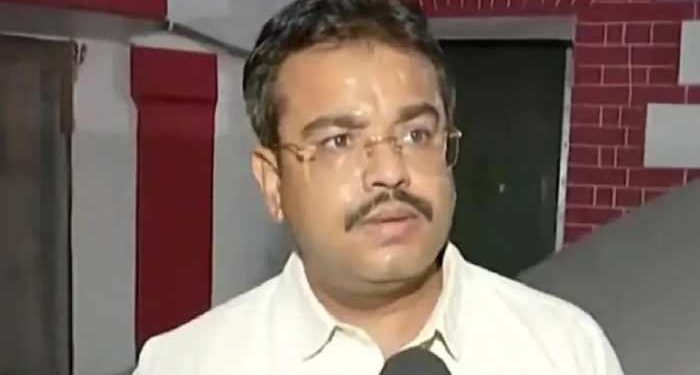 The Supreme Court had earlier cancelled the bail granted to Ashish Mishra by the Allahabad High Court, observing that the high court had taken several irrelevant considerations into account while examining the bail application filed by the accused.

ON Wednesday, the Supreme Court of India granted interim bail to Union Minister Ajay Mishra Teni’s son Ashish Mishra, the main accused in the killing of protesting farmers in Lakhimpur Kheri in Uttar Pradesh in 2021, for eight weeks.

But a bench comprising Justices Surya Kant and J.K. Maheshwari made the territories of Uttar Pradesh and the National Capital Territory (NCT) of Delhi out of bounds for him. The bench said whether Mishra was entitled to regular bail would depend upon his conduct during the time he was on interim bail. It warned Mishra not to threaten any witness directly or indirectly, which could lead to the cancellation of his interim bail.

Pertinently, the bench, invoking its suo motu power, also granted interim bail to four other accused, who are facing incarceration in another FIR.

The bench was pronouncing the order on the appeal preferred by Mishra challenging the Allahabad High Court’s verdict denying him regular bail in the FIR in which he is facing murder charges.

In an earlier round of litigation, the Supreme Court on April 18, 2022 had cancelled the bail granted to Ashish Mishra after observing that the high court took several irrelevant considerations into account while examining the bail application filed by the accused. It had remanded the matter to the high court for fresh consideration on merits. The bench pointed out that the victim was denied the right to be heard by the high court.

Following this, Mishra filed a fresh bail petition in the high court which came to be rejected.

In November last year, the Supreme Court, in order to ensure transparency, fairness, and absolute impartiality of the investigation, appointed the former judge of the Punjab and Haryana High Court Justice Rakesh Kumar Jain to monitor and supervise the ongoing investigation into the Lakhimpur Kheri violence.

In October 2021, eight people were killed in Lakhimpur Kheri during violence that erupted when farmers were protesting against Uttar Pradesh Deputy Chief Minister Keshav Prasad Maurya’s visit to the area.