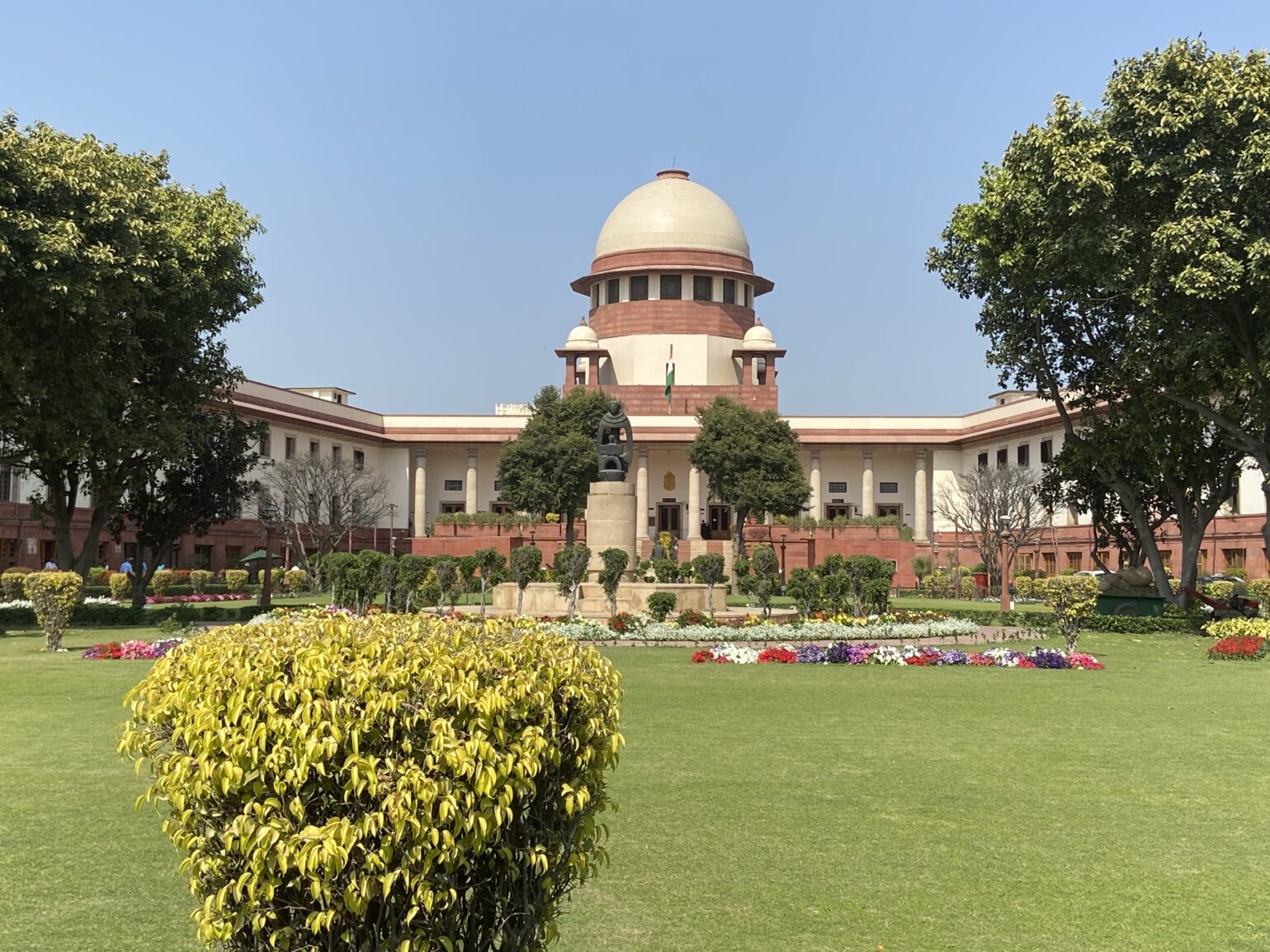 New Delhi, Mar 16 (PTI) The Supreme Court on Wednesday sought responses of the Uttar Pradesh government and Ashish Mishra, son of Union minister Ajay Mishra, on a plea challenging the grant of bail to him by the Allahabad High Court in connection with the Lakhimpur Kheri violence that left eight people, including four farmers, dead.

A special bench comprising Chief Justice of India N.V. Ramana and Justices Surya Kant and Hima Kohli also directed the state government to ensure protection of witnesses after senior advocate Dushyant Dave, appearing for farmers, referred to the attack on a key witness on March 12.

Dave, along with lawyer Prashant Bhushan, appeared for the farmers – Jagjeet Singh, Pawan Kashyap, and Sukhwinder Singh – seeking setting aside of bail granted to Ashish Mishra on February 10 by the Lucknow bench of the Allahabad High Court.

The learned judge of the high court has completely misdirected himself on the principles governing grant of bail, particularly when the trial court, by a very well reasoned order had refused bail, Dave argued at the outset.

The high court did not even refer to the fact that the Supreme Court had taken a suo motu cognizance of the case because of its seriousness and had constituted the Special Investigation Team [SIT] which filed a detailed charge sheet after a thorough probe, the senior lawyer said.

Sufficient material has come on record to pin this accused down. But the high court referred to the first information report [FIR] and said that bullet injuries, as alleged in the FIR, have not been corroborated in the post mortem report and therefore, he must be released, Dave said.

The FIR is not “sacrosanct” and the investigation is important, he said, adding that some urgent measures were needed as other accused are also seeking bail based on this order.

“We will issue notice… We will list the petition immediately after Holi vacation on March 24”, the bench said after hearing Dave for some time.

It asked lawyer Ruchira Goel, appearing for the state government, to file a detailed affidavit and observed: “You see that witnesses are protected.”

On Tuesday, the Supreme Court said it would set up a bench to hear on Wednesday the plea challenging the grant of bail to Mishra.

A single-judge bench of the high court, on February 10, had granted bail to Mishra, who had spent four months in custody.

Three family members of farmers who were killed in the violence have sought a stay, saying the verdict was unsustainable in the eyes of law as there has been no meaningful and effective assistance by the state to the court in the matter .

Four farmers were mowed down by an SUV following which the driver and two Bharatiya Janata Party workers were allegedly lynched by angry farmers.

A journalist also died in the violence that triggered outrage among opposition parties and farmer groups agitating over the Centre’s now-repealed agri laws.

On November 17 last year, the top court had appointed Justice Rakesh Kumar Jain, former judge of the Punjab and Haryana High Court, to monitor the probe by the Uttar Pradesh SIT.

The plea for the setting aside of Mishra’s bail said: “The lack of any discussion in the high court’s order as regards the settled principles for grant of bail is on account of lack of any substantive submissions to this effect by the state as the accused wields substantial influence over the state government as his father is a union minister from the same political party that rules the state.
The impugned order is unsustainable in eyes of law as there has been no meaningful and effective assistance by the State to the court in the matter contrary to the object of the first Proviso to Section 439 of Code of Criminal Procedure, 1973, which provides that in grave offences notice of bail application should ordinarily be given to the public prosecutor.”

The plea said the high court did not consider the overwhelming evidence against the accused, position and status of the accused concerning the victim and witnesses, and the likelihood of him fleeing from justice and repeating the offence while granting the bail.

There was also the possibility of his tampering with the witnesses and obstructing the course of justice, it said.

Post-mortem reports reveal that injuries found on the bodies of the deceased are consistent with the main allegation against the accused, that is murdering the victims through his car in a pre-planned conspiracy, it said.

Even the victims were prevented from bringing the relevant material as regards the settled principles for grant of bail to the notice of the High Court as their counsel ‘got’ disconnected from the hearing on January 18, 2022, it alleged.