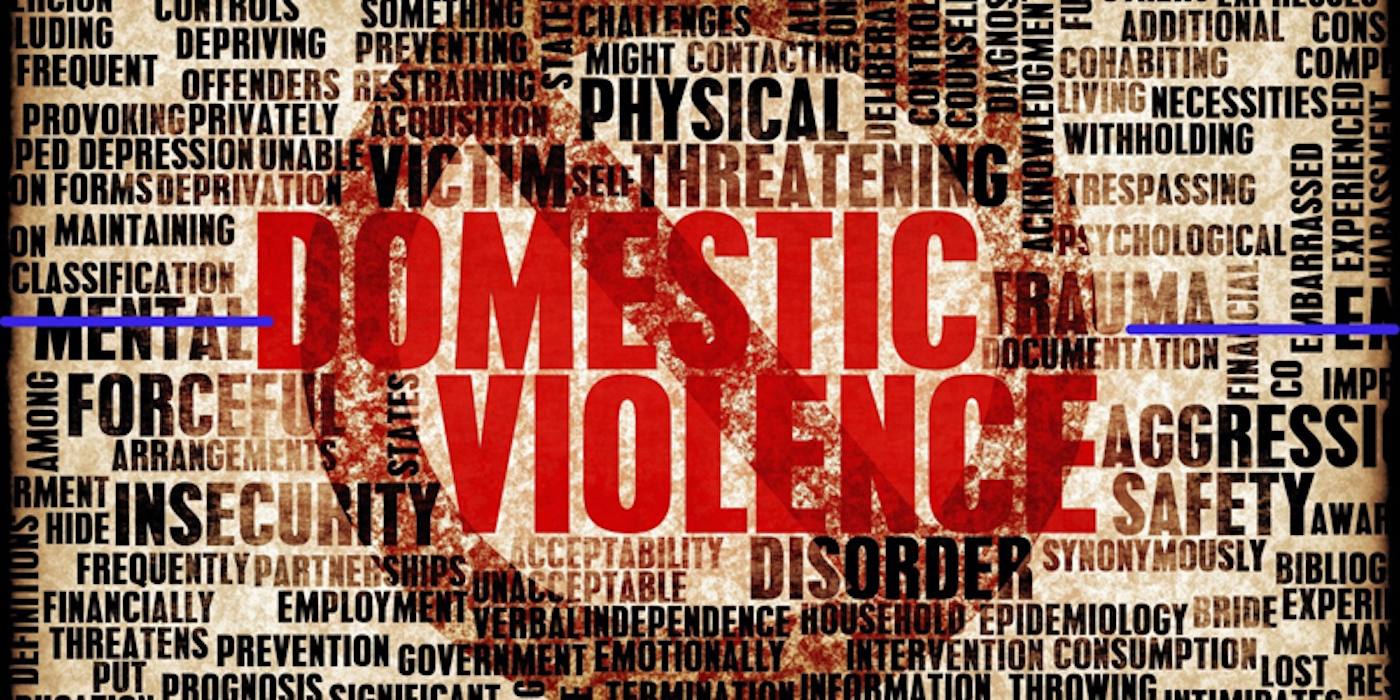 [dropcap]A[/dropcap]s part of The Leaflet’s “Know Your Rights” series, I will be writing a weekly column on the seminal legislation that is the Protection of Women from Domestic Violence Act, 2005, (DV Act).  This is the first of the series on Domestic Violence, and deals with the legal definition of “Domestic Violence”, and how it is relevant to women in “shared households”.

The Protection of Women from Domestic Violence Act, 2005 gives the legal definition of “Domestic Violence” under Section 3. The DV Act is applicable to whole of India except the State of Jammu and Kashmir. It is a civil law which focuses on the reliefs given to the aggrieved woman such as compensation, protection, right to residence in the “shared household” etc., unlike in the criminal law, where the prime focus is on punishing the accused. It covers all kinds of violence faced by a woman at her “shared household”.

Domestic Violence includes causing any harm or injury to the safety, life, health or well being of the aggrieved woman by committing any physical, sexual, verbal or economic abuse. Moreover, it also includes any injury or harm done to the aggrieved woman or her relative with a view to coerce her or any person, to meet unlawful dowry demand. Threats to commit violence are also covered under this definition.

The Protection of Women from Domestic Violence Act, 2005 gives the legal definition of “Domestic Violence” under Section 3. The DV Act is applicable to whole of India except the State of Jammu and Kashmir. It is a civil law which focuses on the reliefs given to the aggrieved woman such as compensation, protection, right to residence in the “shared household”, among others

The definition of Domestic Violence includes four categories of abuse namely: physical, sexual, verbal/emotional and economic. “Physical Abuse” is any act or conduct which causes bodily pain, harm, or danger to life, limb, or health or impair the health or development of the aggrieved person. It also includes assault, criminal intimidation and criminal force.

“Sexual Abuse” is any sexual conduct that abuses, humiliates, degrades, or otherwise violates the dignity of a woman. The definition of sexual abuse is not exclusive in nature and hence time and again the courts have recognised other forms of sexual abuse, such as forced sexual intercourse, demands to indulge in oral sex or watch pornography.

“Verbal and Emotional Abuse” includes insults, ridicule, humiliation, name calling especially with regard to not having a child or not having a male child and repeated threats to cause physical pain to any person whom the aggrieved is interested in. Verbal and Emotional abuse can also take place in several forms such as character assassination of the aggrieved woman, name calling, unwarranted comments regarding not bringing dowry, threatening to commit suicide as a method of coercion, preventing a woman to get married as per her choice etc.

Lastly, “Economic Abuse” is depriving the aggrieved woman from all sorts of financial resources to which she is entitled to under any law or custom or legal order or which she requires out of necessity, such as for running the household, taking care of the children etc. It also includes alienation of the movable or immovable assets in which she has interest too, prohibiting the aggrieved woman or putting restriction on her to continue the use of resources or facilities. Courts have also interpreted not giving food to the aggrieved person, interfering with the aggrieved person’s ability to get an employment, forcing a woman to leave her job etc. as a form of economic abuse.

The DV Act is applicable to all women, irrespective of their marital status, age or religious beliefs. The broad definition of “domestic violence” under the DV Act protects the rights of women guaranteed to them under the Indian Constitutional, to achieve a violence free home.

The next column will discuss who is an aggrieved person? What is a shared household? And the kinds of relationships which can be covered by the DV Act.

The readers may feel free to ask questions or any clarifications — either as a comment in response to this article, or can email the author directly.

[Advocate Aanchal Singh can be reached at [email protected].]

[Disclaimer: ‘Know Your Rights’ series is an attempt to raise wider awareness among general public of crucial laws, legislations and civil rights/remedies framework currently in force in India. The columns are only for general information and are not not meant to be a substitute for legal advice.]