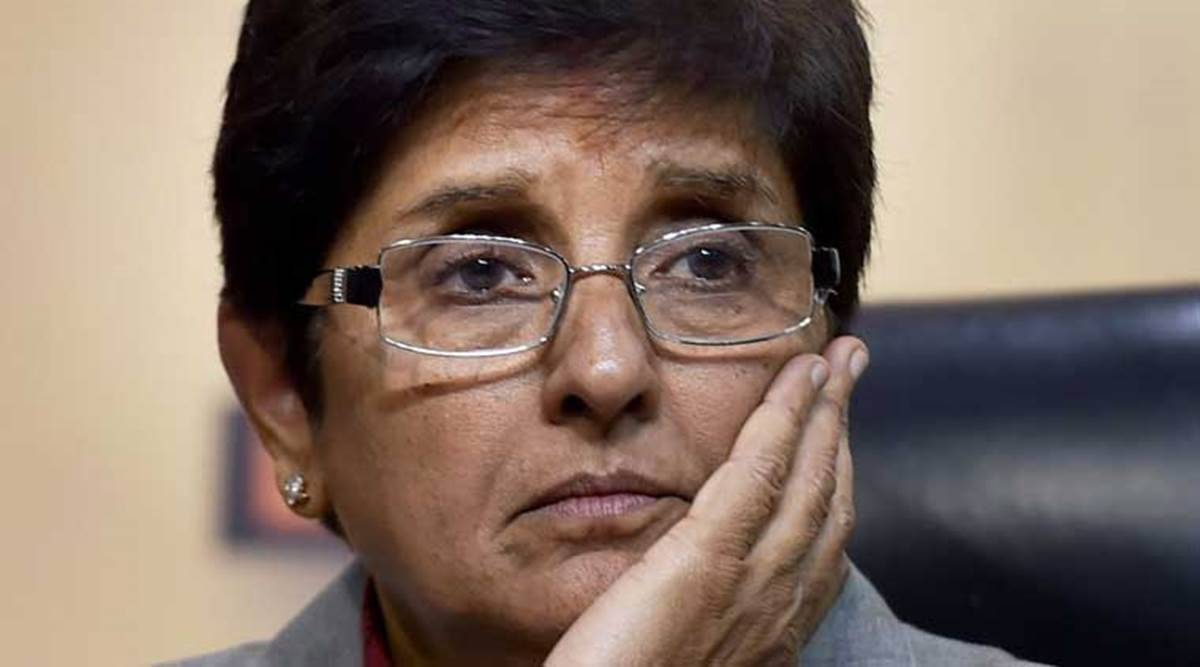 Saikeerthi·February 17, 2021
Home
Due Process
Democracy and Rule of Law

As accusations of autocracy and violations of constitutional provisions loom, Kiran Bedi’s removal as Puducherry’s LG is a commentary on her tumultuous relationship with Puducherry’s CM, V Narayanasamy. However, Bedi states that the future of the UT is now in the hands of the people, reports SAIKEERTHI.

THE Congress-led Puducherry government plunged into a political crisis following the resignation of its legislators which led to the government losing its majority in the Union Territory. Additionally, Kiran Bedi, the Lieutenant General of Puducherry was removed from her position on orders from the Central Government. President Ram Nath Kovind has given additional charge of Puducherry to Telangana Governor Tamilisai Sundari Soundarajan.

A spokesperson for the Rashtrapathi Bhavan stated that the President had asked Bedi to cease hold of the office and instructed Soundarajan to discharge functions of LG until further arrangements.

Dr. Tamilisai Soundararajan, Governor of Telangana, to discharge the functions of the Lieutenant-Governor of #Puducherry. Incumbent Dr. Kiran Bedi to cease to hold the office of the LG of Puducherry: President Secretariat. pic.twitter.com/V3Qt5xMbDB

After her removal, Kiran Bedi took to Twitter to thank the people of Puducherry and public officials who have been a part of her journey so far. Bedi further stated, “I thank the Government of India for a lifetime experience in serving Puducherry, as its Lt Governor.”

Thank all those who were a part my journey as Lt Governor of Puducherry—
The People of Puducherry and all the Public officials. 🙏 pic.twitter.com/ckvwJ694qq

Severed Ties between the CM and Lt Gen

The move, however, was long coming. The relationship between Bedi and Puducherry’s Chief Minister V Narayanasamy, according to sources, had worsened over time. A delegation led by the CM had submitted a memorandum to President Ram Nath Kovind requesting him to withdraw Bedi from her position.

The delegation justified their position by stating that Bedi’s political steps were of a “typical autocratic manner in violation of constitutional provisions and rule of law”.  Moreover, her influence was interfering with the day-to-day activities of the elected government.

Bedi and the Puducherry government have clashed over several issues. The CM had accused Bedi of stalling the redelegation of the enhanced financial powers to the CM’s cabinet upon the Home Ministry’s orders. They have also been at crossroads over the appointment of the state election commissioner to re-hold local body polls. Bedi had ordered for a transparent and fair process and cancelled the government’s appointment of a retired officer for the position. Yet another argument between the former LG and the government was on the provisions made by the latter to provide rice and free clothing to beneficiaries. Bedi had argued for a cash equivalent that is transferred to the beneficiaries’ accounts.

In an interview with the Indian Express, V Narayanasamy stated that Bedi’s removal was a “long pending demand of the people”. He also alleged that she was trying to run a parallel government and working without the knowledge of the cabinet.

He also stated that Bedi had acted against the interests of the people and worked according to propaganda set forth by the BJP. He added that in the upcoming elections, the BJP will be rejected by the citizens of Puducherry.

The 2021 Puducherry Legislative Assembly Elections is slated to be held in May.

Kiran Bedi was the first woman IPS officer and in 2015, was BJP’s Chief Ministerial candidate in Delhi. She was appointed as Puducherry’s LG on May 28th, 2016.

(Saikeerthi is a final year journalism student at the Symbiosis Institute of Media and Communication and an intern with The Leaflet.)