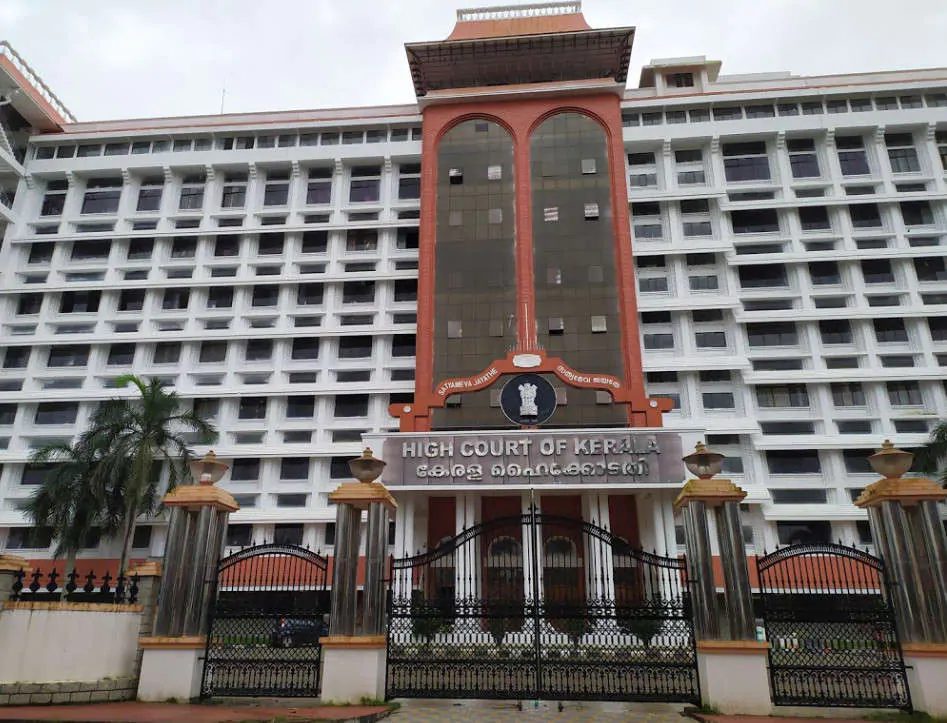 THE Kerala High Court Monday said there were, prima facie, discrepancies in the final voters’ list published by the Election Commission (EC) for the scheduled legislative assembly polls in the southern state.

A bench led by Chief Justice S Manikumar directed the EC to ensure there was no double voting by any voter.

The bench, which also had Justice Shaji P Chaly, added that the EC should also ensure that sufficient state and central forces are posted at all voting places to ensure fair and democratic election.

Steps should be taken on war footing to implement the court’s order, it said.

The court was considering a petition filed by the Leader of Opposition in the Kerala Assembly, Ramesh Chennithala seeking a direction to the EC to ensure that fake or multiple entry voters in the electoral rolls for the elections to the Kerala Legislative Assembly, scheduled to be held on April 6, 2021, are not permitted to vote.

Chennithala alleged that though complaints were made to the Election Commission to correct the electoral roll, no steps were taken by the commission.

To substantiate his allegations, Chennithala placed before the court a computerized printout of the voters of 134 Thiruvananthapuram Central constituency, indicating a mismatch between the photographs and names of voters as well differences in booth and serial numbers.

The EC, for its part, contended that at times when a voter shifts their residence, there are possibilities of registering twice. Therefore, demographical multiple entries are made. However, instructions have been issued to the concerned officers to visit the residences of such voters, and efforts have been made to avoid multiple voting.

The EC also submitted that steps had been taken to correct the voters list, which would be filed before the court in the form of a counter-affidavit with supporting documents.

The Court will hear the matter again tomorrow.