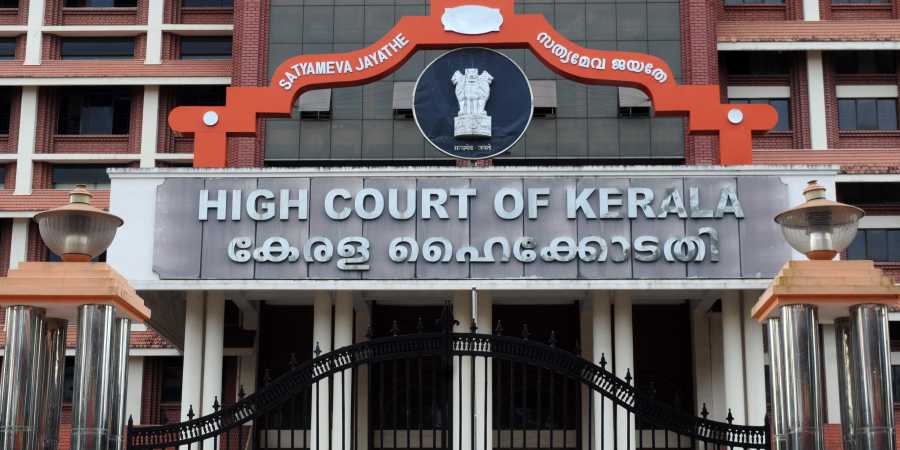 Kochi, Mar 10 (PTI) Coming to the aid of a 10-year old girl who is over 30 weeks, that is, about seven months pregnant after being sexually abused, allegedly by her father, the Kerala High Court on Thursday permitted medical termination of her pregnancy by the SAT Hospital in Thiruvananthapuram.

Since a medical board, constituted to examine the victim, had opined that there was an 80 per cent chance of the baby surviving the termination procedure, the court asked the state government and the hospital to ensure the infant is provided all necessary medical assistance if it is born alive.

With these directions, the court allowed the plea moved by the mother of the minor rape victim seeking termination of her pregnancy.

The court also termed as “unfortunate” the plight of the 10-year old girl who became pregnant at such a tender age.

The medical board, in its report, had said that a surgery would have to be performed for terminating the pregnancy and that there was an 80 per cent chance the baby might survive.

The board had also said that there were risks of neonatal morbidities and also a chance of medical complications with regard to the health of the minor victim.