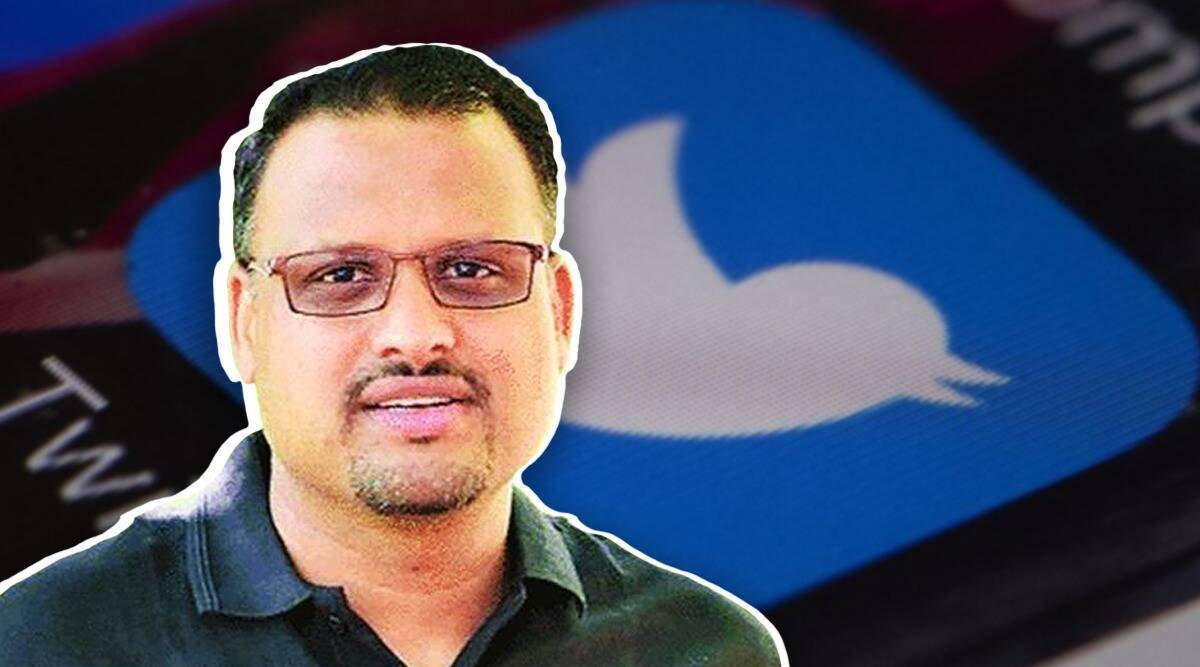 THE Karnataka High Court Friday quashed the notice issued by the Uttar Pradesh police under Section 41A (notice of appearance before police officer) of the Code of Criminal Procedure(CrPC) to Twitter India’s employee Manish Maheshwari asking him to appear before it in connection with a Ghaziabad assault video.

Provisions of the statute could not be permitted to become a tool of harassment, the court added, even as it pointed out that the UP police had not placed even an iota of material to demonstrate even the prima facie involvement of the petitioner. It termed the notice “malafide”.

The court, however, directed the petitioner to cooperate with the investigation in the case and provide the information sought by the UP police by way of virtual mode.

A single-judge bench of Justice G Narendar was ruling on a petition filed by Maheswari challenging the notice issued by the UP police to him under Section 41A CrPC requiring his presence before the police.

The notice was issued to Maheshwari pursuant to an FIR filed by the Ghaziabad police for offences punishable under Sections 153, 153A, 295A 505 120-B and 34 of IPC. The FIR was filed after a video surfaced on Twitter showing an elderly Muslim man being asked to shave his beard and forced to chant “Vande Mataram” and “Jai Shri Ram”.

The Uttar Pradesh Police had ruled out any “communal angle” in the matter and said despite asking Twitter to take down the video from its platform, it failed to do so.

Maheshwari contended that he was an employee with Twitter India and was the revenue head, in charge of advertising and sales and that he was neither a member of the Board of Directors nor was he responsible for uploading the alleged video to which the respondent police had taken offence and registered the FIR.

The UP police had questioned the maintainability of the petition in the Karnataka high court since according to it, the latter had no territorial jurisdiction.