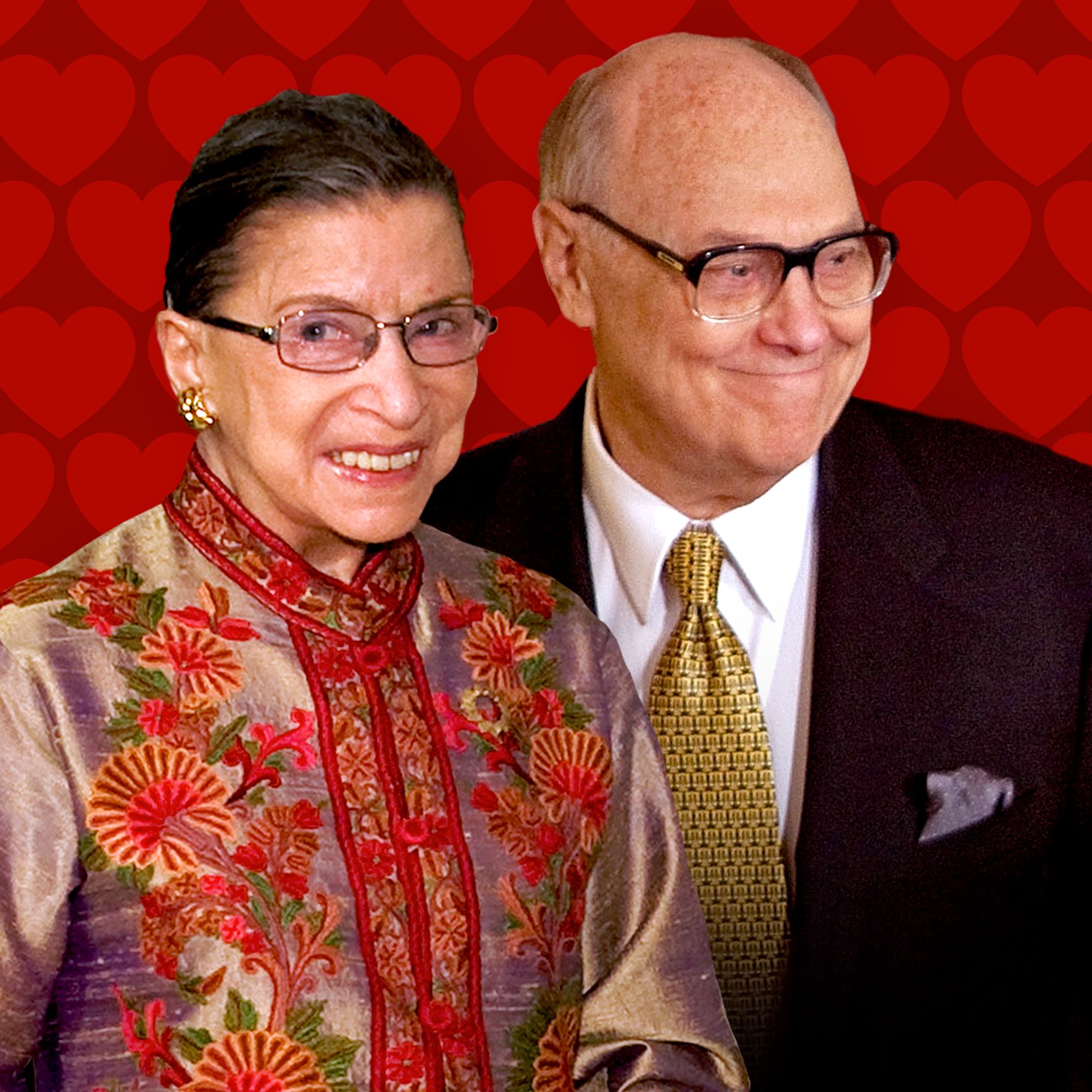 Justice Ruth Ginsburg’s ‘My Own Words’

The book “My Own Words” is a worthy read into the life and mind of the late justice Ruth Bader Ginsburg, writes YATINDRA SINGH

‘My Own Words’ is a collection of speeches, articles, letters, briefs submitted, and some dissenting opinions of Justice Ruth Ginsburg except two articles. They are by her husband, Martin Ginsberg (Marty): ‘Marty Ginsburg’s Favourite Subject (remark’s Introducing Justice Ginsburg)’ and ‘How the Tenth Circuit Court of Appeals Got My Wife Her Good Job’.  The book is edited by Marty Hartnett and Wendy D. Williams, who have also appended a small note before every article. Here are some gems from the book.

Ruth Ginsberg and Marty were married on 23rd June 1954. They have a daughter Jane Carol Ginsburg (born 1955), and a son James Steven Ginsburg (born 1965). Ruth made many decisions in her life but before I tell you her best decision, it is interesting to know how she met her husband.

Marc was Marty’s room mate. He was dating Ruth’s housemate. He didn’t have a car but Marty had one. He wanted Marty to take them out to a dance party. So they went for  a blind date. In fact, it was blind date for Ruth and not for Marty; he had asked his classmate to point out Ruth. At that time, Marty thought Ruth to be cute but later, thought her to be smart as well. On her part, Ruth said, “Marty was the first guy, who had liked her for what was in her head.”

It is an old saying ‘behind every great man, stands a great woman’ but it is equally true, ‘behind  every great woman, there stands a great man’.  This was true in Ruth’s life. Marty was encouraging as well as a helping husband. She says, “Early on, in our marriage, it became clear to him [Marty] that cooking was not my strong suit. To the everlasting appreciation of our food-loving children, Marty made the kitchen his domain and became Chef Supreme in our home, on loan to my friends, even at the court.”

This is also the success of every great couple: they stand behind each other.

Not only her marriage was successful but she was in good terms with the people and judges holding contrasting views.

When Ruth started litigating for women’s rights, she chose the words ‘gender discrimination’ rather ‘sex discrimination’. In her testimony before the Senate Judiciary Committee on July 21, 1993, she said spelt out the reason for using these words. Millicent was her secretary at Columbia In 1970s’. She used to type her briefs, articles, and speeches. She told Ruth: “I have been typing this word, sex, sex, sex, over and over. Let me tell you, the audience you are addressing, the men you are addressing… the first association of that word is not what you  are talking about. So I suggest that you use a grammar-book term. Use the word ‘gender’. It will ward off distracting associations.”

Judges and prominent lawyers are often asked to give advise to young lawyers, so was Ruth Ginsburg. She recounted the advise given to her by her mother-in-law, on her wedding day:  “In every good marriage, it helps sometimes to be little deaf.”

Ruth Ginsburg, not only followed it at home, but also in her office. Not only her marriage was successful but she was in good terms with the people and judges holding contrasting views. Her advise was, “When a thoughtless or unkind word is spoken, best tune out. Reacting to in anger or annoyance will not advance one’s ability to persuade.“

What kind of person was she?

Justice Scalia was her good friend though he held diametrically opposite  view. He says, “A lot of people think that she [Ruth Ginsburg] is sourpuss but she is a pussycat, a nice person and tenderhearted.”

He speaks of an instance, when they had gone to see Taj Mahal at Agra. He said, “If you know the story of it [Taj Mahal], this guy built it for his deceased wife. She stood there, when we got together, in that doorway—tears were running down her cheek. That emotional. I mean, I was amazed.”

She believed that the advocates serve their clients and cause better, if questions are put. This unfolds the mind of the judge and they can always use a question as a  springboard to advance a key point.

She believed that the advocates serve their clients and cause better, if questions are put. This unfolds the mind of the judge and they can always use a question as a  springboard to advance a key point.In fact they lose a great opportunity if  they just read or recapitulate their brief. She never followed Justice Black’s advice: so is the case with many others.

What was her philosophy in deciding a case. She adhered to the one offered by  Chief Justice Rehnquist: ”A judge is bound to decide each case fairly, in accord with the relevant facts and the home applicable law, even when the decision is, not what the home crowd wants.”

She believed in the three tenets of Justice Oliver Wendell Holmes to a  constitutional judge,

The book also refers to an interesting ‘At Home’ tradition of the court that continued till Chief Justiceship of Charles Evans Hughes in the 1930s. Justice John Marshall Harlam was the judge of the US Supreme Court from 1877 to 1911. Malvina Shanklin Harlam was his wife. She has written her memoirs titled ‘Memoirs of a Long Life’.   She writes,  “Every Monday, wives of the Supreme Court judges were expected to hold ‘at home’ receptions. The callers came in numbers and they could be as many as two hundred to three hundred. These events were more fancy than plain. Tables would be spread with refreshing salads and rich cakes. Musicians were engaged so the young people might dance a waltz or two while the older folk looked on.”

The book is worth reading. It is not only enriching, but also gives insight into the American legal system as well as to the mind of one of the greatest jurists of modern times.

(Yatindra Singh is the retired Chief Justice of the Chhattisgarh High Court.)