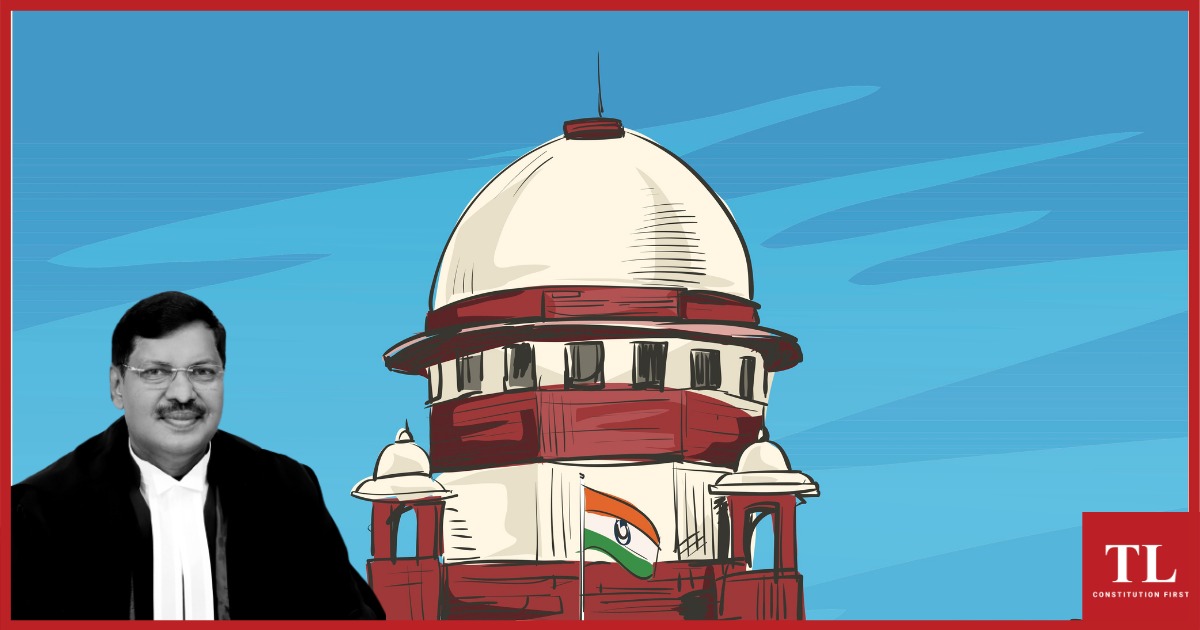 SUPREME Court judge, Justice BR Gavai, Tuesday recused himself from hearing a plea filed by former Mumbai police commissioner Param Bir Singh seeking to transfer all inquiries against him to an independent agency outside Maharashtra because of what he alleged was a witch-hunt against him by the state government.

The matter was listed before a vacation bench of Justices Vineet Saran and BR Gavai.

At the outset of the hearing, Justice Saran, who was heading the bench, told senior advocate Puneet Bali that Justice Gavai had some difficulty in taking up this matter.

The bench thus directed the matter to be listed next week before a bench of which Justice Gavai is not part.

Senior advocate Puneet Bali, appearing for Singh, said the inquiries against his client were a “complete witch-hunt” and in “complete transgression” of the orders passed by the apex court as well as the Bombay High Court.

Singh is facing both a departmental inquiry as well as a police case. He has alleged that the inquiry officer of the state government had threatened to foist false cases on him unless his complaint against former Home Minister Anil Deshmukh was withdrawn.

Earlier, Singh had alleged corruption against Deshmukh that led to an order for a CBI probe against the latter by the Bombay High Court. Deshmukh had to step down as state home minister.