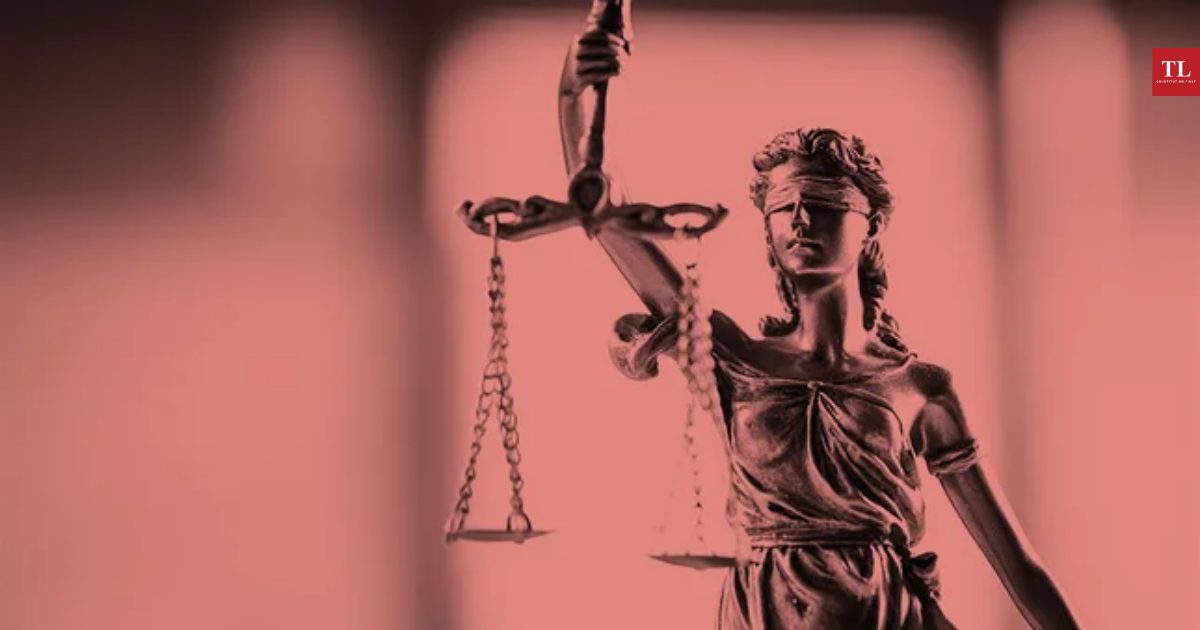 The brazen murder of George Floyd by Derek Chauvin in police custody should have been a wake-up call for India, where immunity granted under Section 197 of the CrPc has often been misused by cops to commit excesses and by governments for political ends, say RAVI SINGH CHHIKARA AND ALISHA LUTHRA.

THE increasing number of cases of police brutality under the shield of immunity demands an immediate overhauling of laws or judicial doctrines granting cops protection from prosecution. The scourge is not only prevalent in India but also in the world’s oldest democracy, the USA.

The murder of George Floyd by then-Minnesota cop Derek Chauvin pinpointed the problem of immunity granted to cops by the US Supreme Court, which protects the police even if they use excessive force, like a chokehold, on the line of duty.

Qualified immunity in the US is a judicial doctrine that protects a cop from a lawsuit unless the plaintiff can prove that the cop had previously violated a person’s constitutional rights in exactly the same manner.

Also read: What is qualified immunity, the court creation that keeps cops from being sued over civil rights abuses ?

Immunity for Police in India

In India too, procedural immunity is granted under Section 197 of the Code of Criminal Procedure, 1973, which states that when a public servant is accused of committing an offence alleged to have been committed while acting or purporting to act in the discharge of his official duty, no court shall take cognisance of such an offence except with the previous sanction of the Centre.

The police have been exploiting this provision as was evidenced in the brutal torture and custodial deaths of P Jeyaraj, 62, and his son J Bennix, 32, in Sathankulam, Tamil Nadu, last year.

There have been numerous such cases of police torture and savagery especially against the weak and marginalised. Such incidents should be a wake-up call for Parliament and the judiciary to change criminal laws that grant immunity to such police officers.

The US Department of State in its report titled ‘2020 Country Reports on Human Rights Practices: India’ mentions how there have been “unlawful and arbitrary killings, including extrajudicial killings perpetrated by the police and torture and cases of cruel, inhuman, or degrading treatment, or punishment by some police and prison officials”.

Unreasonableness of Immunity for Cops

Even when victims approach the trial court for remedy, they are asked to first get the Center’s sanction. And, if the trial court takes up the case, it is faced with the difficulty in determining whether the alleged offence was committed by the accused police officer(s) in the discharge of official duty.

Since the police serve to maintain law and order by preventing crimes and apprehend suspects, any brutality committed by a cop on the accused or suspect is wrongly and consistently declared as an act committed in the discharge of public duty by trial courts.

Therefore, lower courts do not prosecute police officers for want of Central sanction. There are numerous victims of police brutality who never got justice. Only in exceptional cases that reach higher courts, it is ruled that the accused police officer(s) committed the offence while not discharging public duty.

Also read: Public servants can be prosecuted without prior sanction: SC

The particular Section has caused more damage than serving the purpose it was enacted for. In Mata jog Dopey vs. H.C. Bari, the Supreme Court ruled: “Public servants have to be protected from harassment in the discharge of official duties while ordinary citizens not so engaged do not require this safeguard.” However, the situation is reverse now with the ordinary person facing police harassment and hence requiring protection.

The reason for not abolishing or watering down Section 197 is understandable with the present government using the police to harass human rights and social activists and dissenters. The situation has turned worse with arrests made under the draconian anti-terror law, the Unlawful Activities (Prevention) Acts, 1967, which allows judicial custody without charge for up to 180 days—including the 30 days in police custody—without bail in cases related to insurgency or terrorism.

The government has started invoking anti-terror laws against simple acts, like organizing protests, thereby making it almost impossible to get bail as the police custody gets extended beyond the period allowed under the Code of Criminal Procedure.

For the moment, there’s little hope for any legislation on the lines of the ‘George Floyd Justice in Policing Act of 2020’, which, among other things, “limits qualified immunity as a defense to liability in a private civil action against a law enforcement officer”.

Protect Interests of both Public and Police

Section 197 was incorporated for a legitimate purpose as it serves the public interest by protecting public servants, including police officers, from frivolous complaints. However, it cannot be denied that it has been used both by the police and governments to harass ordinary citizens and social and human rights activists.

Therefore, there should be a proper balance between the interests of both the police and the public. This balance can be best achieved if an independent body free from government control is tasked with the responsibility of issuing sanctions for prosecuting a police officer.

Further, the formation of such an independent body will prompt victims to report police harassment or torture without fear.