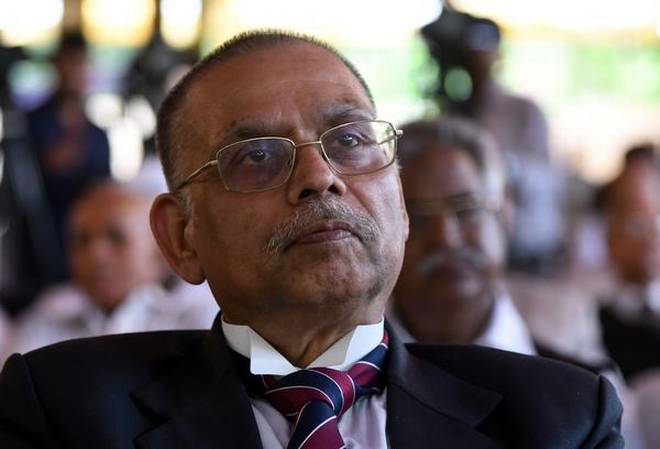 WITHIN three months of his retirement from the Supreme Court, the Central Government on Thursday appointed Justice Ashok Bhushan as chairperson of the National Company Law Appellate Tribunal (NCLAT). The post had been lying vacant since March 2020.

Justice Bhushan hails from the Allahabad High Court. During his five year tenure at the Supreme Court, he was part of many crucial judgments. He authored an unsigned addendum to the Ayodhya judgment on the significance of Lord Rama and his birthplace. He was part of a five-judge bench that adjudicated on the power tussle between the Central Government and the Government of Delhi. In another case, he upheld the Aadhaar Act in his separate but concurring opinion with the majority decision.

In 2020, a bench headed by him took suo motu cognisance of the migrant crisis that followed the nationwide lockdown.

Early this year, a Justice Bhushan-led bench refused to grant interim protection from arrest to the makers of the Amazon web series Tandav in multiple FIRs filed against them by the police from different states. After the Allahabad High Court denied bail to Amazon Prime’s Aparna Purohit in the FIR in Lucknow, Justice Bhushan stayed the arrest though he termed the Centre’s rules for regulating over-the-top (OTT) platforms such as Netflix and Amazon Prime Video, “toothless”.

In June this year, a bench headed by him directed all states that had not implemented the ‘one nation one ration scheme’ to do so by July 31, 2021. The bench also directed that community kitchens continue to provide food to migrant workers till the pandemic is over. He was also part of a bench that held that the National Disaster Management Authority (NDMA) had failed to perform its duty by not recommending minimum standards of relief for families of those who had died of COVID-19. The bench, thus, ordered the  NDMA to frame guidelines for ex-gratia compensation for COVID deaths within six months. It left the amount to the discretion of the national authority.

Justice Bhushan had also served as Chief Justice of the Kerala High Court.