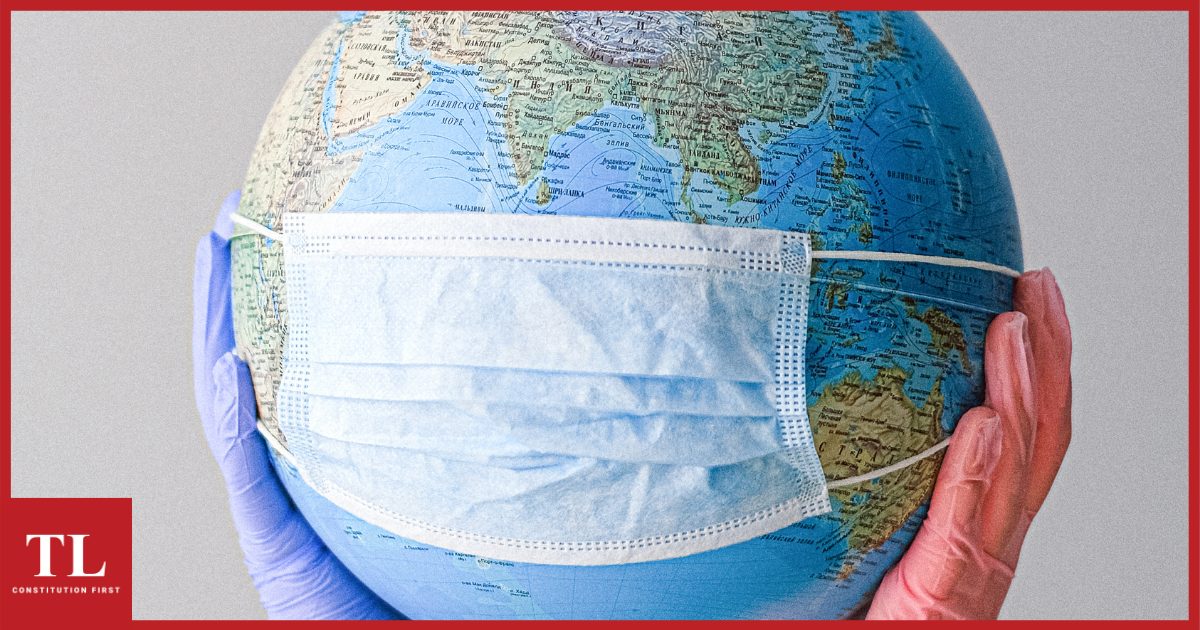 In light of the recent spate of suo moto interventions by courts to pull up the COVID response management by the executive branch of the State, K RAVEENDRAN responds to concerns of potential judicial overreach by laying out the material relief provided by the Supreme Court, especially during the pandemic, through its suo moto jurisdiction in the face of government inaction.

THE recent spate of instances of courts resorting to the suo moto route to take up issues of public concern has perhaps attracted the accusation of vigilantism towards the judiciary.  From a purely legal perspective, there may be several pitfalls of this instrument, which can be considered to be a post-1990 phenomenon. But when the executive branch of the State maintains an indifferent and insensitive approach towards problems faced by the public, one shudders to think what would happen if the courts refuse to intervene even at the risk of being criticised for judicial activism.

One of the most decisive suo moto interventions by the Supreme Court is with regard to the increasing menace of air pollution in Delhi. In 1996, the court ordered stringent measures to control pollution in the national capital, in the wake of the release of a report disclosing the rising air pollution in the city. The court had issued notice to the Union government, taxi and truck operators’ unions and other agencies concerned and ruled that government is under a constitutional obligation to control pollution, which had been estimated to have claimed the lives of over 7,000 people.

The intervention found results, with the government clamping down on polluting entities, and Delhi pollution being recognized as a legitimate policy concern in Delhi-NCR.

The Supreme Court’s recent interventions to deal with COVID fallout

One of the most notable recent suo moto interventions by the Supreme Court came in May 2020, when a three-member division bench came down heavily on the “inadequacies and lapses” by the union and state governments in dealing with the migrant workers’ crisis following the national lockdown in the wake of the COVID pandemic. This followed the court taking suo moto cognisance of media reports and representations from senior lawyers to step in to protect the fundamental rights of the migrant workers as the authorities, particularly the union government, preferred to look away as thousands of helpless migrant workers, on their long trek from cities to back home, had perished in the course of their arduous journey.

The Supreme Court, similarly, adopted a tough posture on the penal interest on the repayments which were deferred under the moratorium announced by the government for loan repayments by borrowers in the wake of the disruption in economic activity and business following the national lockdown.

Due to the court’s persistent efforts, the government was forced to waive the penal interest after much hesitation, on the ground that such waiver would affect the health of the country’s banking sector.

A plea has again been filed before the Supreme Court seeking directions for relief to borrowers in the form of a fresh loan moratorium, extension of time period under the restructuring scheme, and temporarily cease on the declaration of nonperforming assets by financial banks in the public interest at large in the wake of the current second wave of the pandemic. The petition requests the court to direct banks and financial institutions to desist from recovery proceedings by way of auctioning the properties of defaulters.

Also read: Why Courts are justified in making correctional interventions during the pandemic

People’s faith in the highest court of the land for getting succour for their problems when they receive a rough deal at the hands of the government has been further boosted by the Supreme Court making critical suo moto interventions in matters relating to COVID management by the executive, especially vaccination, oxygen supply and drug prices, as the second wave of the pandemic ravages the country.

The court took suo moto cognizance of the “alarming situation” and the collapse of healthcare infrastructure prevailing in various parts of the country, such as oxygen shortages, the lack of a cohesive policy regarding the supply of COVID vaccines as well as other logistical issues, and issued notice to the Centre seeking immediate response to handle the situation. The court’s order came after it proactively took up the matter, as similar petitions had come up before various High Courts, dealing with various problems related to the handling of the COVID crisis.

There is also increasing opposition to the growing tendency of courts for showing leniency towards allowing public interest litigations as suo moto candidates for the consideration of courts. Critics point out that it leads to blurring of the line of responsibility between the judiciary and the executive, and that these petitions take the courts to areas that are clearly outside their original jurisdiction.

Such criticism may be valid in normal circumstances. But in situations such as the one prevailing currently, when the government is running away from its responsibilities and short-changing people, perhaps the courts hold out the only salvation. (IPA Service)