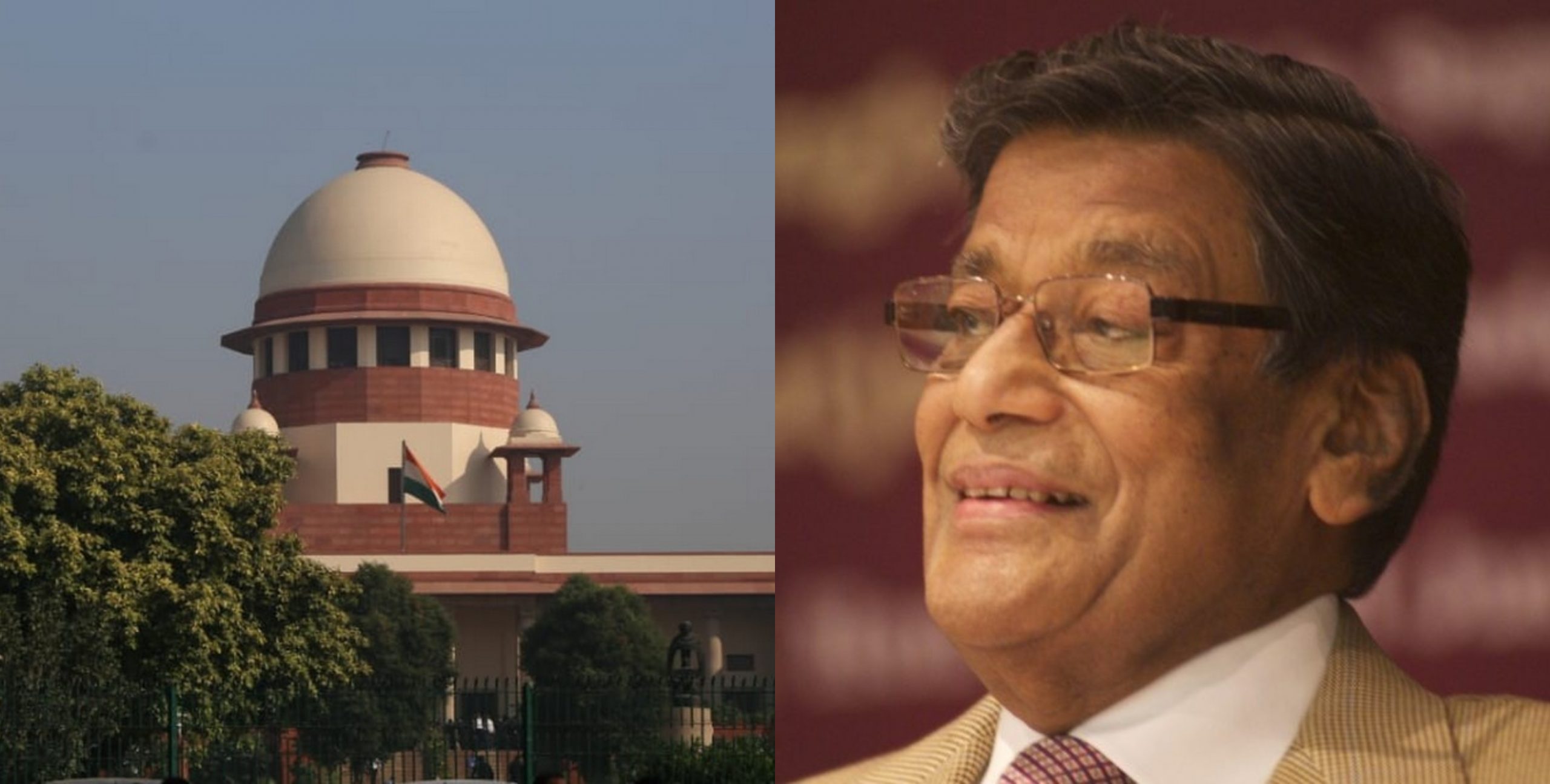 The Attorney General for India, K K Venugopal, Monday expressed his displeasure at a Madya Pradesh High Court order directing a person accused of “outraging the modesty” of his woman neighbour, to visit the victim’s house with a box of sweets and to request her to tie a Rakhi band on him with the promise to protect her always to the best of his ability.

“Orders in sexual assault cases asking the accused to get the victim to tie him a ‘rakhi’ are drama,” Venugopal submitted before the Supreme Court while stressing the need to gender-sensitize and educate judges on the necessity of focusing on the facts, particularly when imposing bail conditions.

The court seemed to have been carried away, the AG added, while asking that it restrict itself to conditions under 437 and 438 of the CrPC.

Venugopal’s submission came in the backdrop of an appeal filed by a nine women lawyers seeking to set aside the High Court’s order and a direction to courts across the country to restrain from imposing such conditions as these are against the principle of law.

The bench of Justices AM Khanwilkar, Dinesh Maheshwari and Sanjiv Khanna asked the parties to file a written note of their submission and adjourned the hearing to November 27.

Speaking to The Leaflet, Senior Advocate Indira Jaising, who has done a tremendous amount of work on women issues, said training of judges by itself was not enough. We need guidelines on do’s and don’ts for judges in the language they use in their judgments.

Jaising added that the tying of a Rakhi on a victim of molestation as a condition of bail was particularly unacceptable since it privileged cultural stereotyping over legal accountability.

“The solution is to respect the autonomy of adults and of children as persons and human being in their own rights,” Jaising said.

When it comes to imposing conditions for bail, judges must strictly adhere to the legal conditions provided under the CrPC, and refrain from imposing restrictions which, apart from being extra-legal, do nothing to prevent violence against women”, Jaisng added.

The Leaflet also spoke to Advocate Vrinda Grover who has argued several women rights and human rights matters. She said the trivialisation of sexual offences, through a judicial order to tie Rakhi, or in rape cases, to compromise by marrying the accused, indicate that despite statutory amendments, patriarchy and misogyny, with regressive notions of ‘honour’ continue to obstruct women’s access to justice.

These orders, Grover said, reflect the view that since a woman is not considered an equal person with a free will, these acts and conduct are not viewed as crimes. Instead, it places the accused in the position of being the guardian of the woman’s ‘honour'”.

She called for a fundamental shift in judicial orientation, which views women as persons who determine their sexuality and exercise freedom and choice.