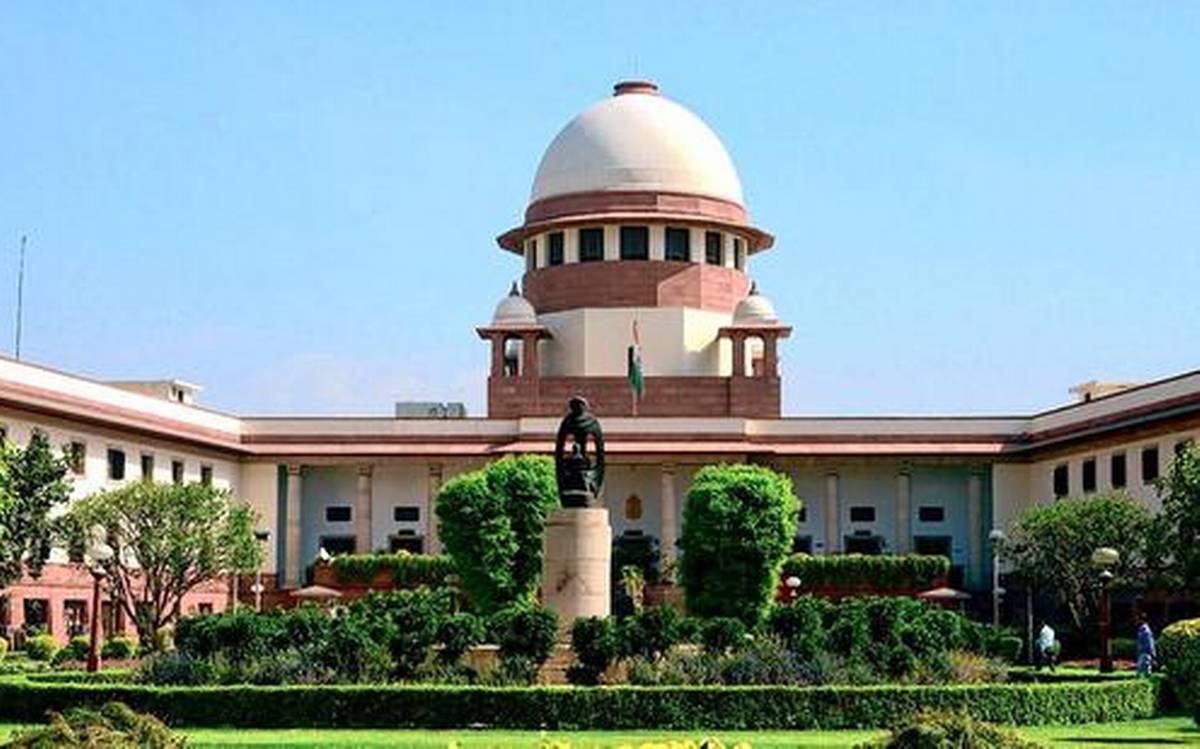 New Delhi, Dec 1 (PTI)  Supreme Court on Wednesday said it was a “really sorry state of affairs” after noticing a serving judicial officer of Delhi present before it in a hearing on a plea seeking modification of an order by which a section of judges are not allowed to take up the departmental examination for appointment as additional district judge.
“What are you doing here? What time the court starts?,” a bench comprising Justices L. Nageswara Rao and B.R. Gavai asked the Delhi judicial officer who promptly answered that it starts at 10 AM.
“It is almost 10.50. Why are you here. You should be holding court,” the bench said, leading the judicial officer to submit that he was on short leave for a few hours and would leave the courtroom now.
Observing that the judicial officer was not even apologetic, it said, “You are represented by a competent lawyer. This does not augur well for the system. Really sorry state of affairs!”
The bench said it was not holding anything against the judicial officer and proceeded with the hearing on a plea filed by some judicial officers of Delhi seeking modification of an earlier order passed in a pending case of the All India Judges Association.
The apex court had said that for appearing in the limited competitive examination for District Judge, a person shall have a minimum 5 years of experience as a Civil Judge Senior Division.
It has been alleged in the fresh plea that the nature of work of Junior Division and Senior Division judges was similar and hence, to exclude Junior Division judges from the examination for District Judges was unfair.
The top court, while issuing notice to all the high courts on the plea, fixed it for hearing in the second week of January, 2022.
It also appointed senior advocate Siddharth Bhatnagar as an amicus curiae in the matter in the place of earlier amicus, A.D.M. Sampath.