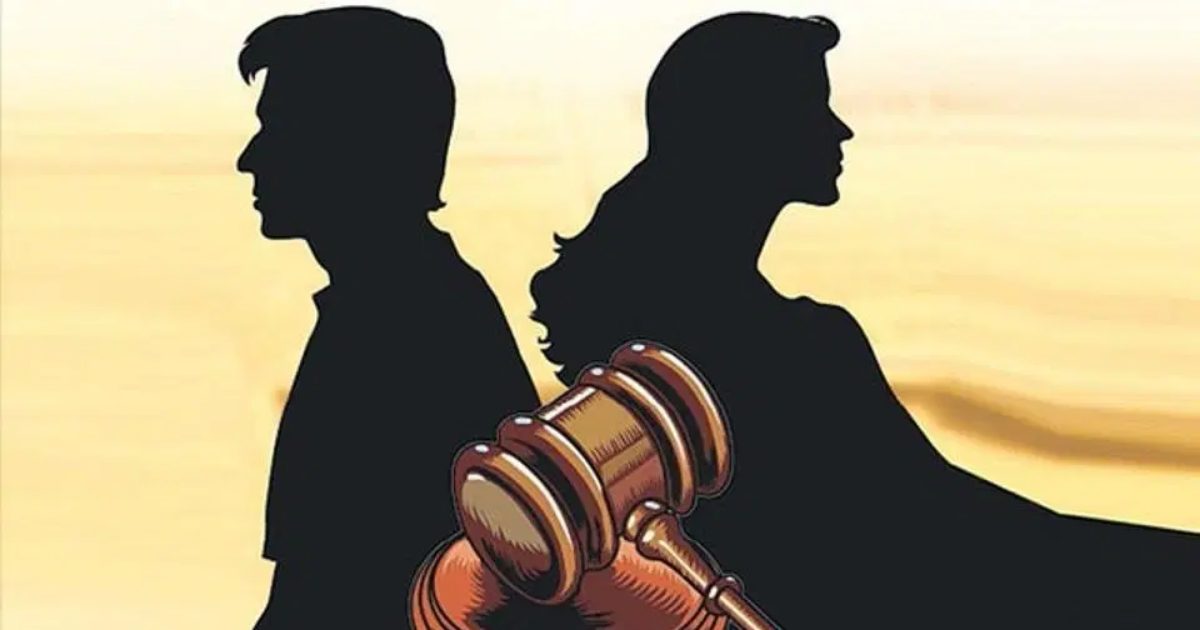 The Hindu Marriage Act, 1955, contains one of the most dreaded sections of the Indian statute books: the rule in section 9 on restitution of conjugal rights. This section has been variously interpreted by courts, but it should have no place in a democratic country, especially one that recognises women as equal citizens, write PRERNA DHOOP and VANDANA DHOOP.

SECTION 9 of the Hindu Marriage Act, 1955, a potent symbol of Judeo-Christian morality imported into Indian legal jurisprudence does not easily permit an individual to break free from the clutches of marriage.

American judge Justice Oliver Wendell Holmes, in his seminal article, “The Path of the Law”, has devised a four-pronged test to evaluate the utility of a legal provision in the prevailing societal circumstances: first, what are the ends section 9 seeks to accomplish; second, what are the reasons to desire those ends; third, what is being given up to gain those ends; and fourth, are the ends worth the price?

Over the years, there has been a stark disagreement between high courts in India concerning the practical utility of section 9, such that when Andhra Pradesh High Court through Justice P Choudary in T Sareetha vs T Venkata Subbaiah, declared the provision as constitutionally invalid, the Delhi High Court, through Justice AB Rohatgi, in Harvinder Kaur vs Harmander Singh Choudhry, held it to be perfectly valid.

A single-judge bench of the Supreme Court in Saroj Rani vs Sudarshan Kumar Chadha, through Justice Sabyasachi Mukharji, broke the tie between the high courts by upholding section 9 and observing: “it served social purpose as an aid to the prevention of break up of marriage.”

Section 9 permits judicial intervention in a couple’s private life by reinforcing the coherent logic that runs seamlessly throughout the statute, i.e., the marital bond between a husband and wife should endure eternally. Generally, in section 9 cases, judges—acting mechanically—blindly uphold the ‘marriage is sacrament’ and ‘permanence of the marital bond’ kind of theological reasoning, as if they were the interlocutors between humans and God.

Practically, the court’s issue of notice of “restitution of conjugal rights” to a spouse who chooses to leave the matrimonial home is an example of “legal imperialism”, where the law completely overlooks and sidelines critical aspects of matrimony such as an individuals’ interests, emotions, expectations and lived reality, in the name of preserving the sanctity of marriage and ensuring love lasts forever.

Section 9 cases are marred in complex procedures and confusing legalese, with lawyers and judges tailoring the spouses’ accounts to fit a set of narrow “legal issues”, disqualifying everything else they consider non-legal, even actual individual narratives of love, faith, happiness, infidelity and violence.

For example, when a spouse has to prove a “reasonable excuse” for withdrawal from the “society of the other”, ultimately, only that knowledge and experiences matter which hold “legal significance” in the eyes of the lawyers and judges and not individual trials and tribulations.

Also read: SC to examine whether forcing woman to stay with husband against her will is violative of her rights

By mounting the judge’s subjective satisfaction as to the “truth of the statements made in petition” onto a high pedestal, section 9 tends to completely erase individual experiences, psychological and sociological findings, even common sense.

It is quite likely for judges, while interpreting and constructing the meaning of whether a spouse has left “without reasonable excuse’ to substitute the couples” everyday life experiences with their own beliefs and value systems.

In extreme circumstances, such exercise of judicial discretion might lead a victim of domestic abuse and marital rape back to the perpetrator’s home. By permitting judicial access to the marital life of individual couples, section 9 significantly narrows the “private zone” in which an individual is the master of one’s destiny and enjoys absolute freedom.

Section 9 expands public scrutiny of an individual’s most personal choices, such as sex and lovemaking. It operates like a sovereign who lays down the dos and don’ts for spouses in the realm of marriage.

Britain abolished the provision on the restitution of conjugal rights under section 20 of the Matrimonial Proceedings Act in 1970. The same year, in an infamous Indian case, Anna Saheb vs Tarabai, a woman who had left her painter husband and after several attempts at reconciliation did not return, because she believed there was no possibility of their making a “happy home” was ordered to go back to her husband.

A division bench of the Madhya Pradesh High Court, through judges JS Dayal and JS Raina, interpreted section 9 as follows: “A petition cannot be dismissed merely because the wife does not like her husband or does not want to live with him, because he is too poor or is otherwise not fit to be a proper life companion for her. Once a marriage has been solemnised the husband is entitled to the society of his wife and he cannot be denied such society merely because she does not like him, and for reasons of her own does not feel happy with him.”

Also read: Marital rape: finding the right to say no

The two male judges obviously could not anticipate what would happen to Tarabai when she was forced to return to a man she despised. They were only performing their judicial role of enforcing Indian society’s moral code of conduct which prescribes strict virtues for men and women—self-will and self-assertion for men; abnegation of self, patience, resignation, and submission to power by women.

Further, resistance to her husband’s will is certainly not a trait of a duty-bound and graceful wife because a man does not like his domestic companion to have a will different from his. They conveniently forgot about individual autonomy and constitutional morality.

Although worded in gender-neutral terms, section 9 does not posit husband and wife as coequals in a matrimonial relationship. Rather, women view it as an instrument of oppression—a noteworthy fact—completely ignored by a male-centric Indian judiciary.

“Beware, oh human! Of the delicate thread of love, handle it with care and do not let it snap. If it breaks once you might repair it by tying its ends together however, don’t forget, the ends form a knot which as much as you may try cannot be concealed.”

Reasonably, it would help the law, courts and judges to understand that with love there is nothing to be done, that it is senseless to say to a person who wants to go away: ‘No, you must stay’.

(Prerna Dhoop is an Assistant Professor at the National Law School of India University (NLSIU), Bangalore and Vandana Dhoop is an independent research consultant based in Kolkata. The views expressed are personal.)