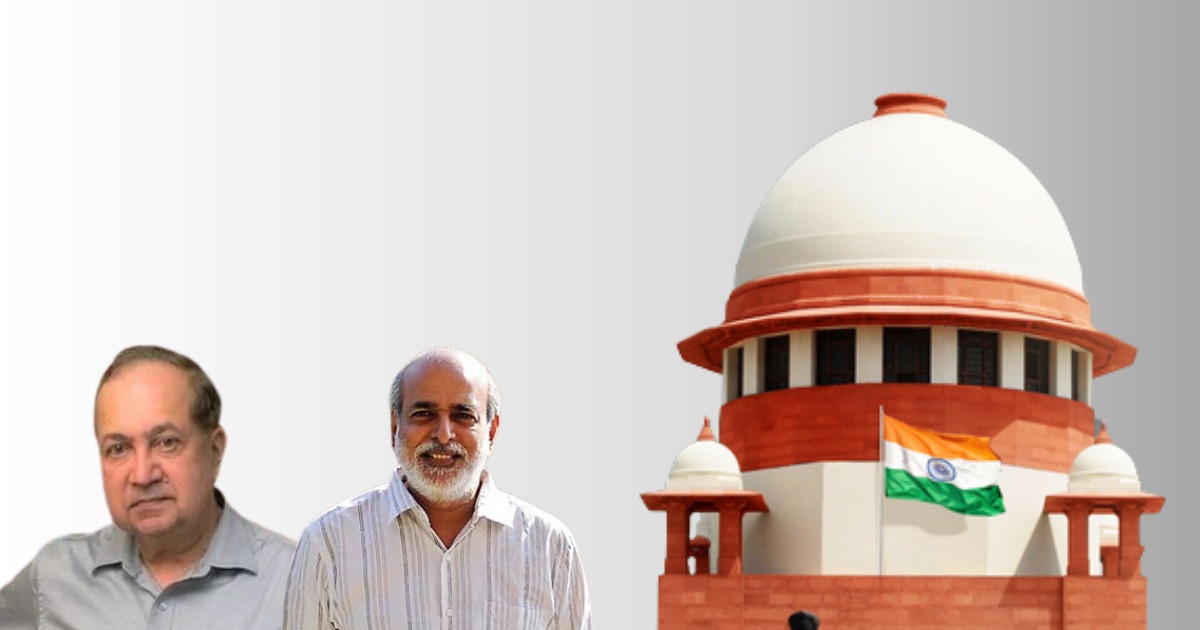 The Leaflet·July 27, 2021
Home
Due Process
Democracy and Rule of Law

SENIOR journalists N Ram and Sashi Kumar Balakrishnan Menon have approached the Supreme Court seeking a probe by a sitting or a retired judge of the Supreme Court into the Pegasus snooping scandal and a direction to the Centre to disclose if it had or any of its agencies obtained license(s) for the Israeli spyware.

Sashi Kumar is a print and broadcast journalist, filmmaker and media entrepreneur. He founded and chairs the Media Development Foundation which administers the Asian College of Journalism.

Recently a global investigation, involving several leading publications around the world including The Guardian (UK), Le Monde and Radio France (France), The Washington Post and Frontline (USA), Haaretz (Israel) and The Wire (India)), has revealed that more than 142 persons, including journalists, lawyers, government ministers, opposition politicians, constitutional functionaries and civil society activists from India were identified as potential targets for surveillance using the Pegasus software.

The petition says such mass surveillance using military-grade spyware abridged several fundamental rights and appeared to represent an attempt to infiltrate, attack and destabilise independent institutions that act as critical pillars in a democracy.

“It is concerning to note that the Government of India has not categorically ruled out obtaining Pegasus licenses to conduct surveillance in their response, and has taken no steps to ensure a credible and independent investigation into these extremely serious allegations,” it adds.

The senior journalists have contended that the Pegasus hack was a direct attack on communicational, intellectual and informational privacy, and critically endangered the meaningful exercise of privacy in these contexts besides such targeted hacking/interception of journalists, doctors, lawyers, civil society activists, government ministers and opposition politicians seriously compromised the effective exercise of the fundamental right to free speech and expression under Article 19(1)(a). It had an obvious chilling effect on expression by threatening invasion into the most core and private aspects of a person’s life.

The plea alleges that the legal regime for surveillance under Section 5(2) of the Telegraph Act has been completely bypassed in the present case.

“Surveillance/interception is justified only in cases of public emergency or in the interests of public safety, and the existence of such conditions must be inferred reasonably and cannot be determined solely on the assessment of the government”, the plea says.

Meanwhile, the West Bengal Government yesterday announced that it had constituted a Commission of Inquiry (CoI) headed by former Supreme Court judge Justice Madan B Lokur to look into allegations of snooping on politicians, officials and journalists by the government using the Israeli spyware, Pegasus.