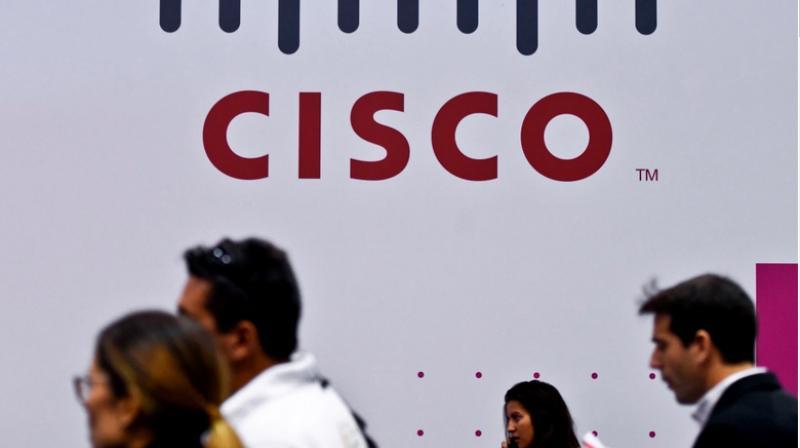 Is justice accessible to a Dalit employee in private workplaces in India?

Caste came as a shock to the international audience when the State of California filed a law suit on caste discrimination against CISCO systems. While California is trying to locate caste within the parameters of religion, one would assume that the Indian legal system is adequate to protect a Dalit against caste discrimination. RIDHI SHETTY unravels the hurdles posed for ascertaining a conviction for caste based discrimination in workplace in Indian laws.

In June, the State of California sued CISCO Systems on the grounds of caste-based discrimination. The lawsuit outlined harassment faced by an Indian American employee on the basis of his caste.

California has alleged that the technology giant failed to guarantee a workplace free from hostility and unlawful discrimination. However, since Title VII of the Civil Rights Act does not mention ‘caste’, the case before the California Court lies in interpreting to read caste into an already prohibited ground of ‘religion’.

Efforts have been previously made in the international fora to prohibit caste discrimination by including it under the ambit of ‘descent’ or ‘religion.’

So the question is, does India possess enough safeguards to hold a private employer accountable for caste-based discrimination at the workplace in a court of law?

The Protection of Civil Rights Act 1955 [PCR Act] was enacted to punish preaching and practicing of ‘Untouchability.’ The PCR Act outlaws enforcing a “social disability” on the grounds of untouchability in the practice of any profession.

As noted by the Supreme Court in the National Campaign on Dalit Human Rights versus Union of India, the Act fails to specifically target indirect and direct acts of workplace caste discrimination, in addition to overall poor implementation.

Due to the inadequacy of the PCR Act, the Scheduled Castes and the Scheduled Tribes (Prevention of Atrocities) Act [POA Act] was enacted in 1989. The Act enlarged the scope of criminal liability for actions not covered under the Indian Penal Code [IPC] and the PCR Act.

Though Section 4(za)(E) of the Act penalises obstruction of a member of the Scheduled Castes and Scheduled Tribes community from practicing any profession. However, the range of acts criminalised are ‘severe’ in nature.

While these provisions could be utilized to punish an individual, the larger culture and discriminatory structures underlying the working of the organization are neither addressed nor dismantled.

Discriminatory behaviour at the workplace, akin to the incidents described in the CISCO petition, are made up of microaggressions and specific non-observable moments which prima facie would not qualify as casteist. This would make it hard for incidents of caste-based employment discrimination to pass the criminal standard of ‘atrocity’ under the Act. Moreover, like the PCA Act, the POA Act has also not been properly enforced.

The laws are vague, non-specific, and fail to sufficiently engage with workplace discrimination.

Firstly, neither of the laws outline any procedure for complaints, inquiry, or the procedure after the punishment to be followed by the employee. Secondly, the provisions import criminalisation only on the individual(s) – with no focus on the role of the organization.

In his critique of anti-discrimination law, Neil Gotanda argues “when  laws  focus only on bilateral employment relations, they exclude any understanding that race has institutional or structural dimensions beyond the formal racial classification.”

Similarly, the extant provisions exclude any understanding that Caste can have institutional or structural dimensions. While these provisions could be utilized to punish an individual, the larger culture and discriminatory structures underlying the working of the organization are neither addressed nor dismantled.

On these counts, it’s safe to say that India lacks a legal framework to address caste-based discrimination in employment effectively.

There is a Right to Equality at Work guaranteed under the Constitution, and a corresponding duty on the State not to violate this right.

Though India has certain laws prohibiting caste discrimination, these laws fail to recognize the various ways in which discrimination manifests in the workplace.

The Constitution not only recognizes a right against discrimination but also obligates the State to eradicate caste discrimination through labour law.

There is a Right to Equality at Work guaranteed under the Constitution, and a corresponding duty on the State not to violate this right. Flowing from this duty of the State, legislation like the Equal Remuneration Act 1976 [ERA], the Rights of Persons with Disabilities 2016 [RPD Act], and the Sexual Harassment of Women at Workplace (Prevention, Prohibition and Redressal) Act 2013 [POSH Act] prohibit discrimination based on gender and disability at the workplace.

The purpose of labour law is to ensure that inviolable rights are safeguarded even in the private sphere. This is evident in the scheme of the POSH Act and the RPD Act.

The rights enumerated in Part III are vertical in nature, enforceable only against the State and its instrumentalities. Hence, a claim for violation of fundamental rights guaranteed under Article 14 and Article 15(1) cannot be brought against a private employer. However, the verticality of these provisions cannot be an impediment to prohibit non-discrimination.

Part III of the Constitution casts an obligation on the State to regulate private employers and prohibit discrimination in employment.

This was the principle underlying the Supreme Court’s decision in Vishaka & Ors v State of Rajasthan. The Court declared the failure of the State in regulating both private and public workplaces is violative of the petitioner’s fundamental rights under Article 14, 19, and 21.

By recognizing the lacunae in law, the Court issued the famous Vishaka guidelines – which later on led to the enactment of the POSH Act.

The purpose of labour law is to ensure that inviolable rights are safeguarded even in the private sphere. This is evident in the scheme of the POSH Act and the RPD Act.

Enacting another law is not an end-all solution for caste discrimination at work. Especially when organizations indulge in “discrimination laundering”

The Constitution asks the State to promote the educational and economic rights of Dalits and Adivasis (Article 46 and part XVI), as well as ensure just and humane conditions of work (Article 42).

Enacting another law is not an end-all solution for caste discrimination at work. Especially when organizations indulge in “discrimination laundering”– where they shape anti-discrimination laws to remove any pressure on themselves and keep discriminatory structures intact.

Nonetheless, it is a starting point in addressing a pressing social issue and an opportunity to fulfill the vision of anti-discrimination enshrined in the Constitution.

(Riddhi Shetty is a student at NALSAR University of Law. Views are personal.)